Park Jinyoung always keeps his fans updated and generously unveiled new sets of never-before-seen portraits of him in his social media account.

Idol-actor Jinyoung is currently working on his ongoing drama project The Devil Judge  and different from the suspense vibe of the series and the kind of role that he is playing, Jinyoung showed his playfulness behind the lens. 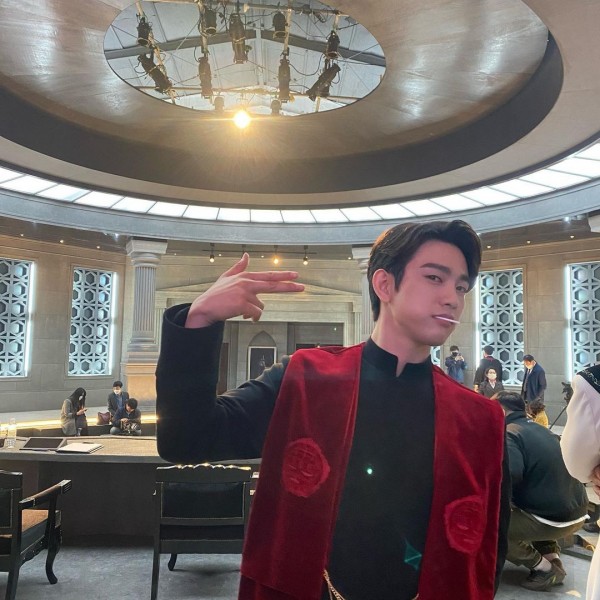 On his latest Instagram update, the GOT7 member shared snippets of his behind the scene life while on the filming set of The Devil Judge.

In the first photo, Jinyoung looks playful in his pose while wearing a judge robe, which was his character costume every time he is in a trial court. Meanwhile, in the next two photos, Jinyoung displayed a mysterious aura with the way he posed in the camera. 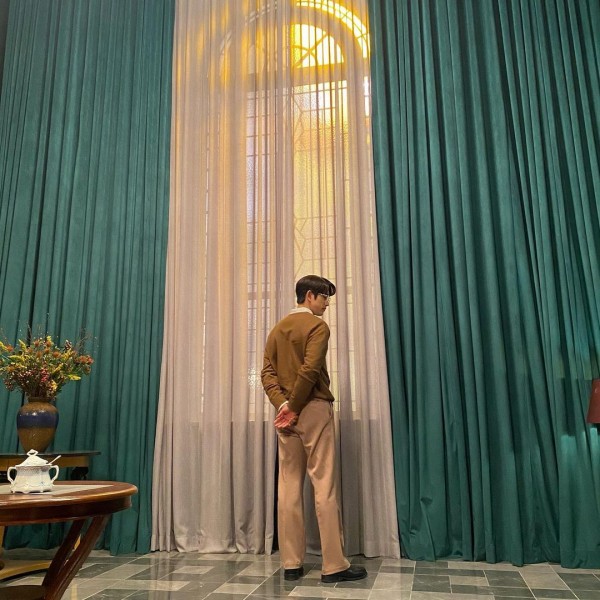 In less than 24 hours, Jinyoung's Instagram photos have already achieved one million reactions from the public, showing that many fans are anticipating his new drama, The Devil Judge.

You Might Also Like: 'The Devil Judge' Spoiler: GOT7 Jinyoung Reveals How Attractive His Character is in the Drama 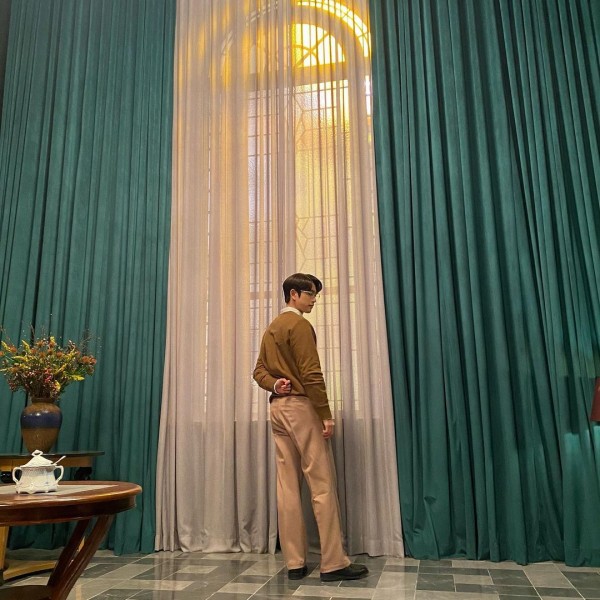 The Devil Judge Behind The Scenes Video

Meanwhile, tvN also released a new behind the scene video of The Devil Judge containing the sequences from episode 3 and episode 4.

The video began to show Ji Sung and Jinyoung rehearsing their scene. It is where Ji Sung tries to help Jinyoung with the bandages in his body due to the injuries he had. The two looked professional in exchanging lines for their scenes, and of course, they also gave a healthy and happy atmosphere in between takes.

In the next clip, actress Park Gyu Young displayed her bubbly side during her scene with Jinyoung.

Actress Kim Min Jung gracefully projects her flexible acting on cam. In addition, actors Ji Sung and Jinyoung became fond of the child actress Kim Soo Ha. The GOT7 member carries and spins around Kim Soo Ha and even asks her to call him ahjussi.

He tried to calm Kim Soo Ha because she was surprised by the unexpected explosion and fire needed during the scene. Ji Sung, on the other hand, also showed his playful side to Kim Soo Ha and even took photos with her and Jinyoung.

In Case You Missed It: 'The Devil Judge' Episode 4: Kim Min Jung Takes Action Against Jung In Gyeom's Inappropriate Behavior

What can you say about Jinyoung's new drama The Devil Judge? Share your thoughts with us in the comments!