"Penthouse 3" is set to have a slight adjustment in terms of broadcast schedule for its much-awaited episode.

It came after SBS announced that the airing of "Penthouse 3" episode 9 would be affected by the ongoing 2020 Tokyo Olympics. 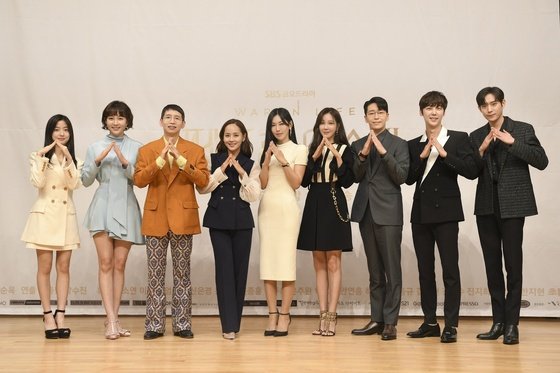 In a statement, the broadcast network revealed that the sudden changes were because of the volleyball semifinals at the most significant sports events.

"The 9th episode of 'Penthouse 3' will be broadcast as soon as the broadcast of the women's volleyball semifinals at the Tokyo Olympics is over," SBS explained as obtained by a local outlet.

Instead of its usual 10 pm time slot, the upcoming show will have a slight change in broadcasting, depending on the Olympic programming.

To recall, this is not the first time that the mega-hit revenge drama has been affected by the annual ceremony.

The airing of "Penthouse 3" episode 8 was also delayed and postponed for a week to give way to the ongoing sports event.

At the time, the SBS program re-scheduled its airing from July 23 to the 30th, causing the Friday night drama to go on a one-week hiatus.

Apart from this, "Racket Boys," "Revolutionary Sisters," Hospital Playlist 2," and other variety shows were affected by the 2020 Tokyo Olympics ceremony.

READ MORE: IN THE LOOP: Check Out This Week's Upcoming K-Drama and Newest Episodes to Add to Your Watch List

'Penthouse 3' Will Officially End with 14 Episodes

Seemingly, these changes mean that the finale date of the revenge drama will be moved as well, given that "Penthouse 3" will also have a two-episode extension.

A representative from SBS explained that the management has decided to push through with the extension to give the viewers a "solid" season finale.

"A two-episode extension has been confirmed in order to achieve a successful conclusion with a more solid ending," an official revealed as obtained by a South Korean outlet.

It is safe to say that "Penthouse 3" is gearing up to give the viewers a surprising treat since this will be the drama's final season.

In the latest still cuts released by the broadcast network, it hints that Ha Yoon Chul (Yoon Jong Hoon) has finally figured out that it was his former wife, Cheon Seo Jin (Kim So Yeon), who was behind his secret mission to spy on Joo Dan Tae (Uhm Ki Joon) and his group. 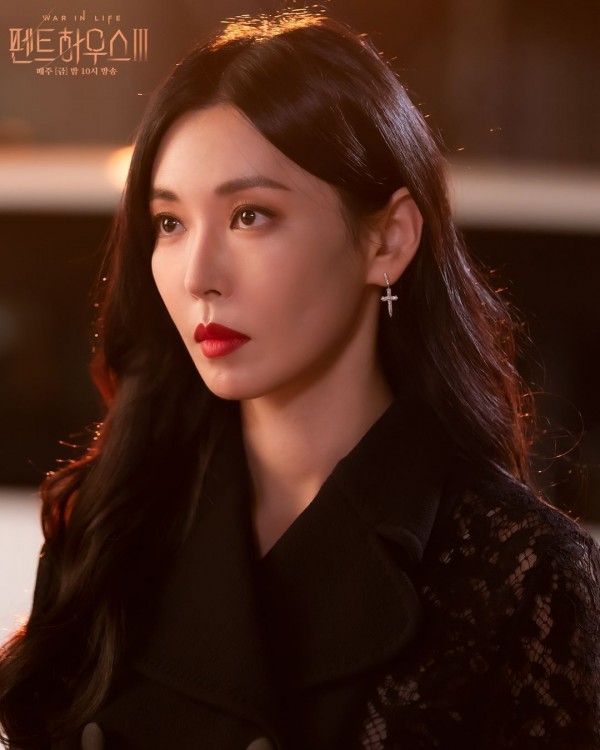 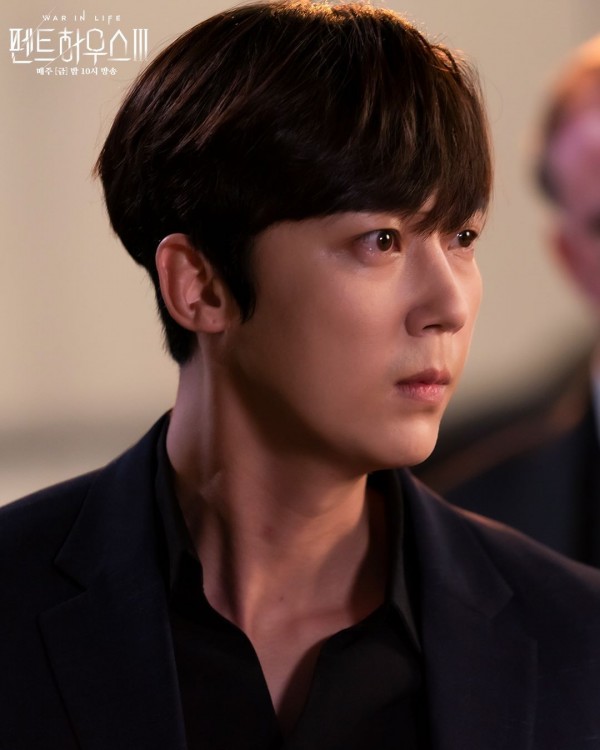 Despite grabbing the primadonna by the throat, Cheon Seo Jin expresses strong emotions and appears to be unbothered by Yoon Chul.

In the following teaser, she leaves the helpless Ha Yoon Chul with her bodyguards as she turns away with a smirk. 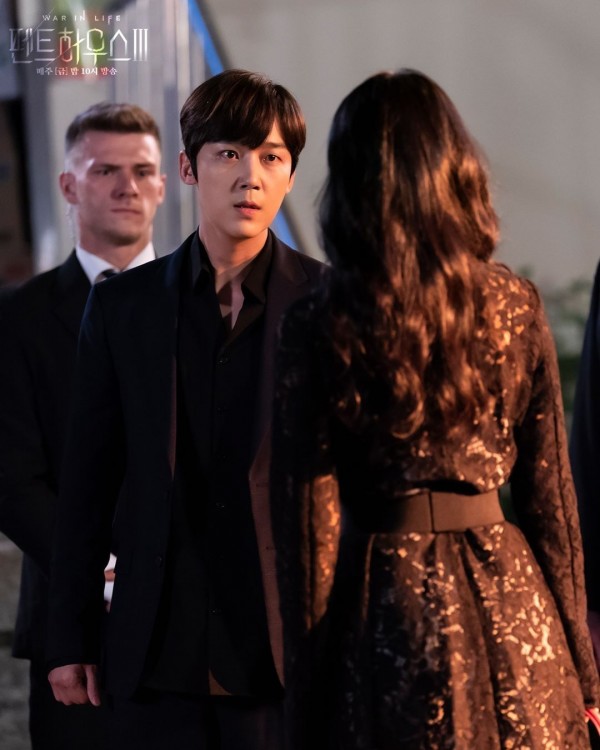 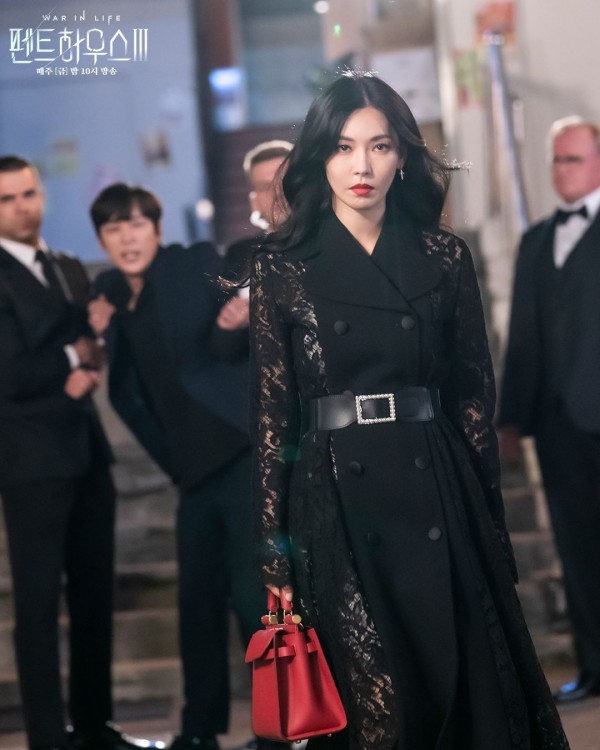 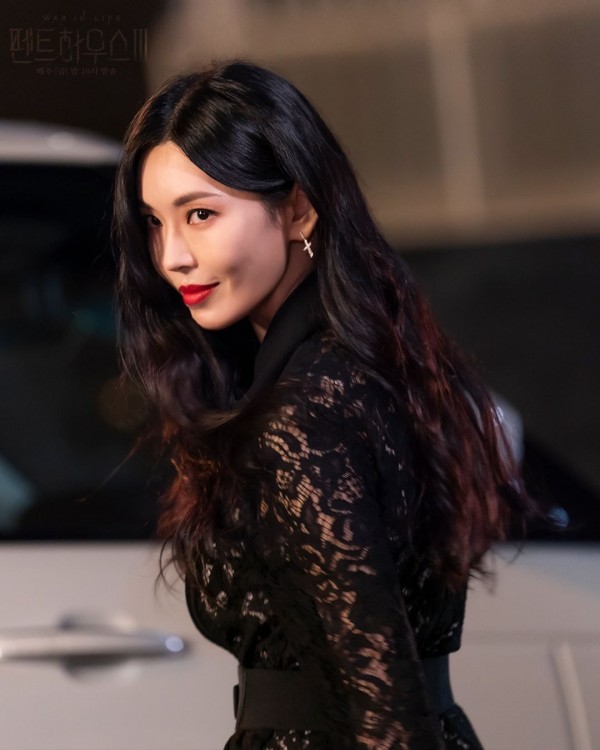 On the other hand, the production team gave hints about the possible revelation that will be exposed in "Penthouse 3" episode 9.

"In the 9th episode, more and more exhilarating catharsis will come out as the character's revenge coalition becomes more and more contoured."