The much-awaited screen return of actress Gong Hyo Jin is finally happening this second half of 2021, for she is expected to have her own entertainment show.

According to K-media outlet Star News on August 31, the "Jealousy Incarnate" actress is confirmed to appear in KBS' upcoming entertainment program "Gong Gong Land." It is scheduled to release in the second half of 2021. Korean celebrities and real-life couple Lee Chun Hee and Jeon Hye Jin will also be joining Gong Hyo Jin in the show. 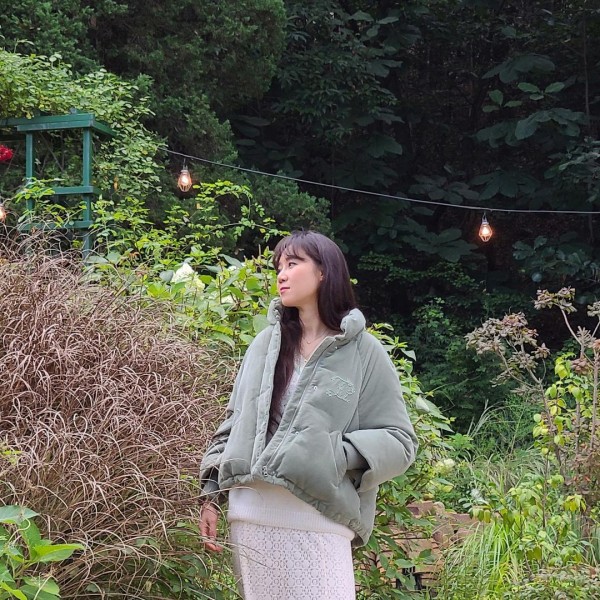 "Gong Gong Land" is a tv program prepared by KBS to get the interest of the public about the problems emerging in our environment. It will deal with the recent global issue of carbon emission. This also means that it will take place outdoors to directly practice carbon reduction. 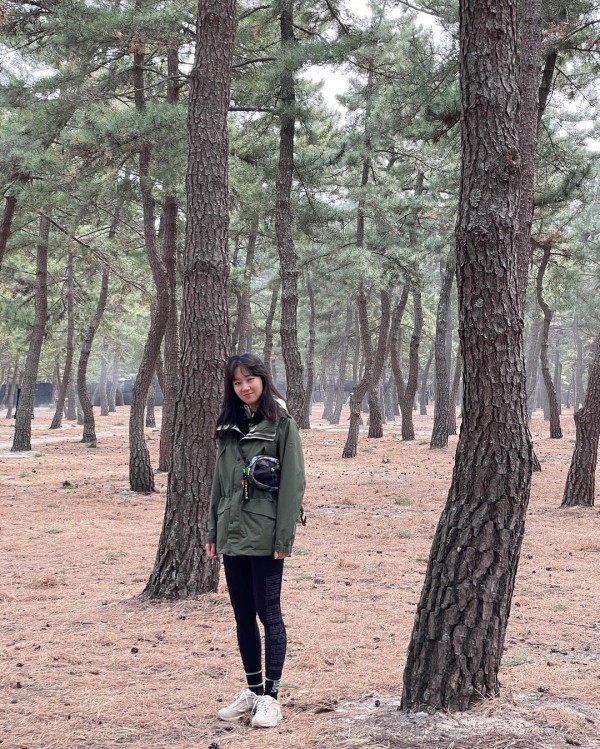 In addition, the "When the Camellia Blooms" actress is already said to be actively filming the program while in the search for information about the stories to be shared in the show. This will be her first variety show after almost years of hiatus. The show is expected to start its production in September. 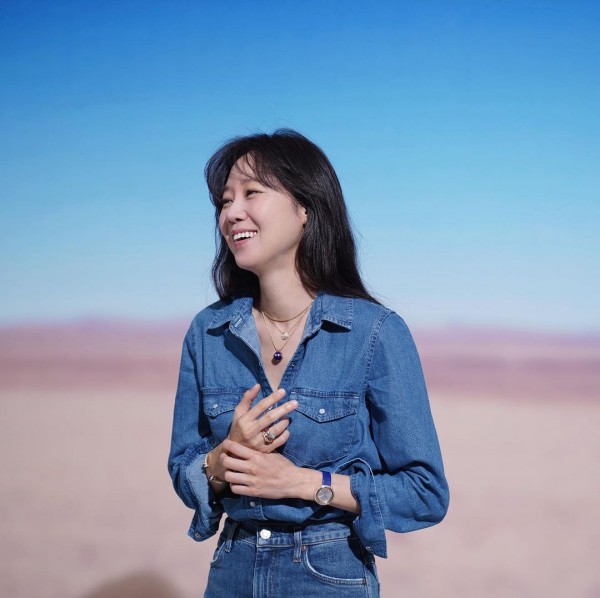 Since "Gong Gong Land" marks Gong Hyo Jin's screen comeback, fans are expecting to see a new side of herself, for this is the first time that the actress will not be acting in front of the camera.

Earlier this year, Gong Hyo Jin made a cameo in tvN's "House on Wheels," where she reunited with veteran actor and previous "It's Okay, That's Love" co-star Sung Dong Il.

IN CASE YOU MISSED IT: 'It's Okay, That's Love' Cast Update 2021: Jo In Sung Returns With a New Movie + Lee Kwang Soo Shows Support to EXO D.O for His 1st Solo Mini Album

Meanwhile, in February 2021, "The Master's Sun" star was reported to work on a new drama project. According to the report from Ilgan Sports, Gong Hyo Jin received an offer to lead the series "Woman of Crisis" where she might play the role of Kim Ma Ri, a scriptwriter who is known in penning makjang dramas. 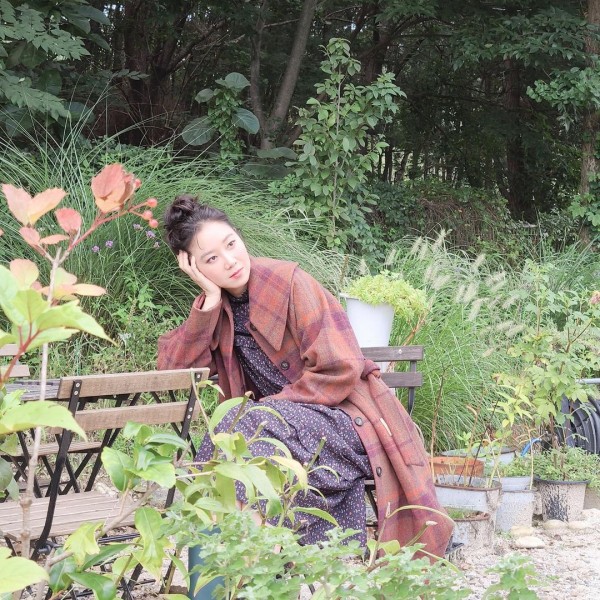 In response to the news, Gong Hyo Jin's agency Management Soop confirmed that "The Greatest Love" actress was positively considering the drama offer for the upcoming Netflix series.

As of August 2021, there is no additional information yet on whether Gong Hyo Jin will be doing the project.

YOU MIGHT ALSO LIKE: Gong Hyo Jin Relationship Status 2021: 'Queen of Romantic Comedies' Talks About Being Alone

Are you also excited about Gong Hyo Jin's return? Share your thoughts with us in the comments!