In the latest teaser, the trio tries to uncover the truth about the 1984 serial killing case known as the Chimera incident.

The Squid Game star took on the role of Cha Jae Hyun, a violent crimes detective who is assigned to the case

In the trailer, Park Hae Soo shows off his playful charm as he tries to catch suspects in the alley using a badminton racket and a whistle.

Meanwhile, criminal profiler Yoo Jin, played by Fantastic Beasts actress Claudia Kim, deeply engages herself in the cold case by studying and looking at the pieces of evidence.

She goes hand in hand with Cha Jae Hyun in hopes of tracking down the suspect.

On the other hand, Lee Hee Joon, who took on the role of an elite surgeon named Lee Joong Yub, donning his white uniform illustrates a calm aura.

At the end of the trailer, Joong Yub narrates, "People like us can't really tell even if we kill people," raising the viewers' curiosity with his mysterious character and his knowledge of the murder case. 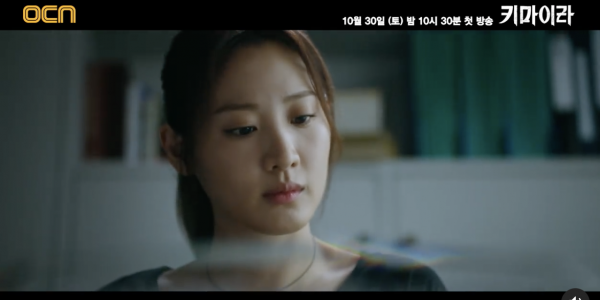 Penned by Ex-Girlfriend Club screenwriter Lee Jin Mae, the upcoming OCN Kdrama Chimera is set to premiere on October 30, airing every Saturday and Sunday with a total of 16 episodes.

Get to Know the Kdrama Chimera Lead Stars

In the Netflix series, the actor portrayed the role of Cho Sang Woo, a Seoul University graduate who entered the game because of his failing business and ballooning debt.

Aside from the show, he is also known for his character as the famous basketball player Kim Je Hyuk in the popular Kdrama Prison Playbook.

As for his co-star in Chimera, Claudia Kim, whose real name is Kim Soo Hyun, the upcoming series is her comeback to the small screen after appearing in the 2016 crime drama Monster. 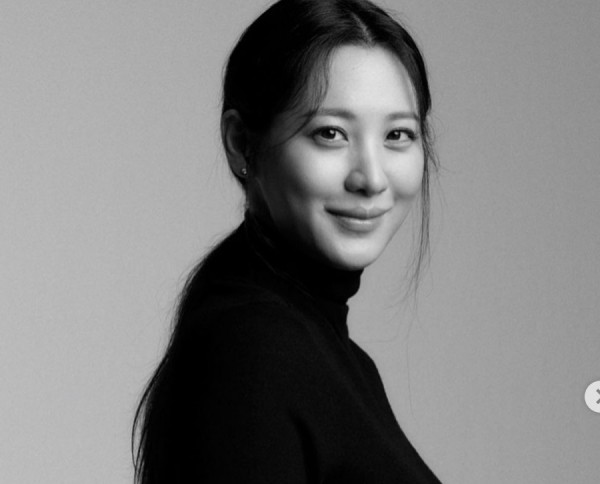 On the other hand, Lee Hee Joon is in talks to appear in JTBC's new mystery crime drama When the Day Breaks. 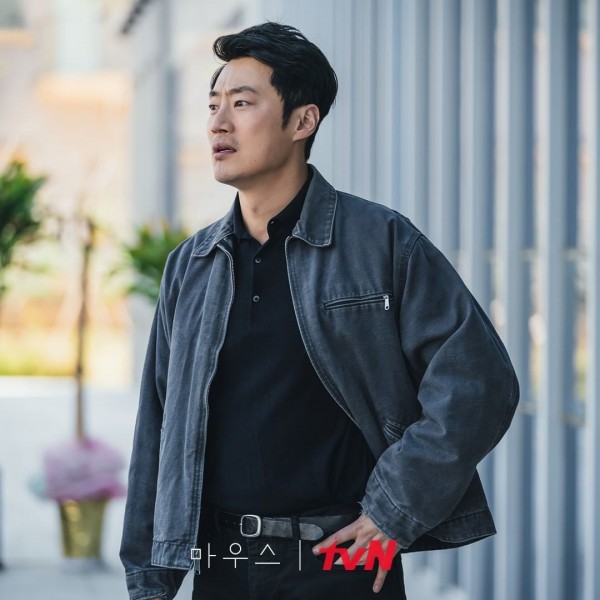 Moreover, he is also leading the much-awaited movie Bogotá: City of the Lost with Hallyu star Song Joong Ki.