The drama is about two people who got separated after their deaths and managed to reunite by surpassing the laws of space. Alice is a device where humans from the future can go back to the present. Its storyline is intriguing since we often question ourselves if time-traveling can be possible.

Joo Won starred in many Korean series, such as "My Sassy Girl," "Yong Pal," and many more. He had also headlined the movies "Fatal Institution" and "Xia You Qiao Mu." And because of his brilliant performance in "Yong Pal," he snagged plenty of awards, such as at the 2015 SBS Drama Awards, Grand Price, Ten Star Award, Best Couple Award, and Chinese Netizen Award.

In "Alice," he plays the character of Park Jin Gyum, a detective. He was able to discover the existence of time-traveling after investigating a mysterious case. He may seem emotionless in the drama, but he has been carrying something heavy in his heart since his mother died. 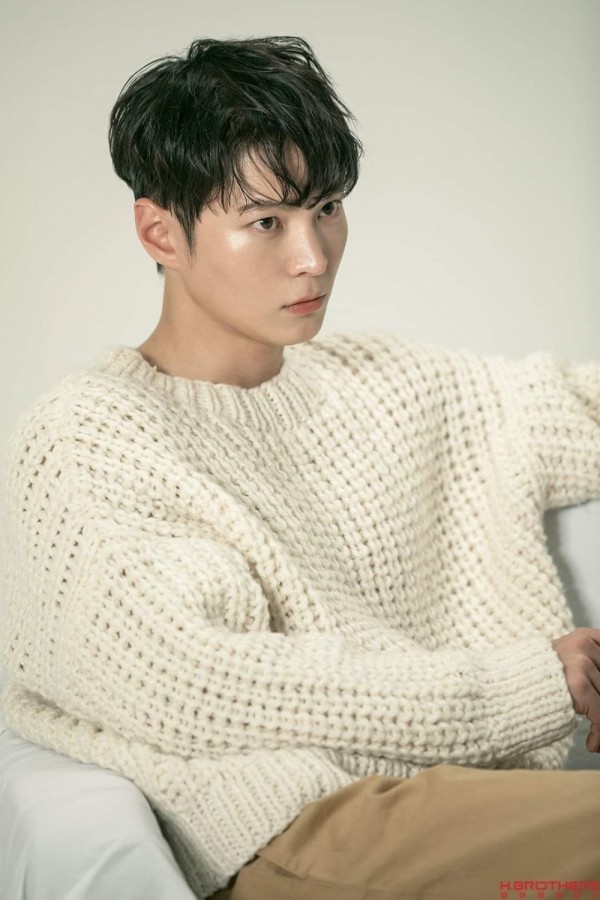 On the other hand, Kim Hee Sun plays two roles: Yoon Tae Yi, the mother of Jin Gyum and a genius physicist who died while trying to discover what lies in time-traveling; and Park Sun Young, a scientist that is from the future, who has the answers to whats and whys of time-traveling.

The dual characters believed that it is not a mere coincidence that both of them crossed paths but fate. Not only does it hold answers for time-traveling, but also it gives answers to the questions of the characters themselves.

Kim Hee Sun is married to Park Joo Young, and she is also a mother to one. She also starred in many movies and series, such as "The Warring States" in 2010 and "Room No. 9" in 2018. She is also set to showcase her experience as an actress for portraying two roles and of different women, one in her 20s and the other in her 40s. A lot of her fans are looking forward to the roles that she is set to portray.

"Alice" is a combination of both fiction and science, something to look forward to since this theme is something new. It's set to release episodes every Friday and Saturday at 10:00 p.m. K.S.T. and reportedly to replace "Backstreet Rookie," which replaced "The King: Eternal Monarch."

Watch the "Alice" teaser below!