Stellar Korean actors and actresses are set to return in the big screen!

During lockdown and quarantine, more Korean films are trying to knock on Netflix's door due to the current industrial situation where viewers are limited to visit theaters, to prevent the spread of the coronavirus pandemic.

With no idea when the theater industry will be normalized again, numerous Korean dramas and movies are being released on Netflix, one of the biggest paid-streaming and viewing platforms, which audiences can watch their favorite shows at their convenience.

Here are the Korean Movies to Anticipate in the Fourth Quarter of 2020 to 2021. 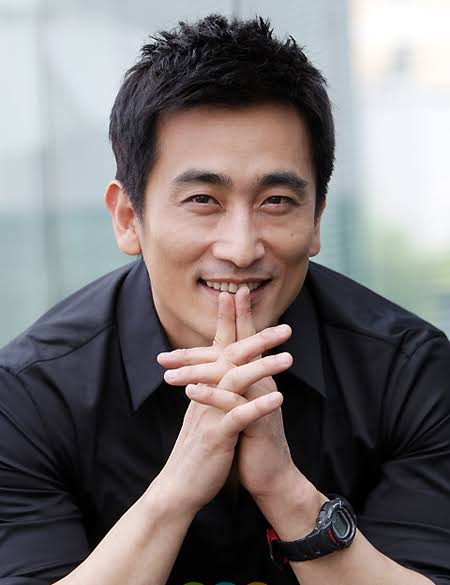 Cha In Pyo, one of the veteran Korean actors in the entertainment industry, will take on the challenge of transforming from his real self to a fictional character with the same name.

"What Happened to Mr. Cha?" is a comedy film about actor Cha In Pyo who is a big star before, and now struggled to regain his reputation in his heyday.

Along with Cho Dol Hwan, who will be playing the role of Cha In Pyo's sidekick Kim Ah Ram, they are set to showcase a fun film for viewers. The film is directed by Kim Dong Kyu of About Film, the team behind the success of the movie, "Extreme Job."

Song Joong Ki will be coming back with a new film this December!

"Space Sweepers" will revolve around the story of the crew members and passengers of Spaceship Victory starring Song Joong Ki as Pilot Tae Ho, Kim Tae Ri as Captain Jang, Jin Seon Kyu as Tiger Park, and Yoo Hae Jin as the robot.

The movie is set in 2092, and the film will center on how they try to escape at the end of the world.

It is the second collaboration of Song Joong Ki and Jo Sung Hee, 12 years after the release of "Werewolf Boy." The initial release of the film was in October, but it was moved to December and will be having its premiere on Netflix instead.

"Night of Paradise" is a movie about a man who has become the target of an organization and a girl who is on the brink of death.

Tae Gu (Um Tae Goo) tried to change his life for his sick sister and nephew. However, they were killed by someone who is targetting him and the revenge story started.

This movie is the only Korean film invited to this year's Venice International Film Festival. 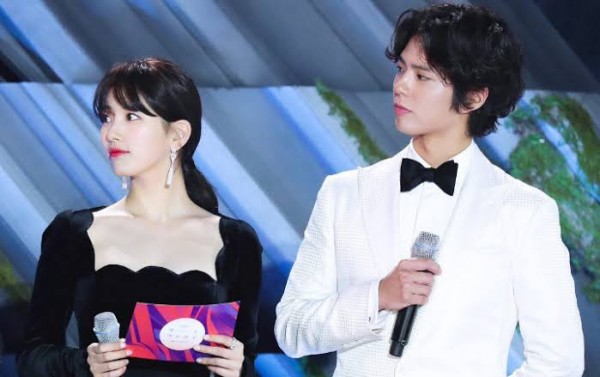 "Wonderland" cast is full of wonderful actresses and actors!

This film is about a simulated universe that will allow people to reunite with their loved ones whom they can't meet in the real world.

The film will be released in the second half of 2021.

For more K-Drama news and updates, keep your tabs open here at Kdramastars.