Wondering why your favorite actors have unique and attractive physical traits? Maybe, it runs in their blood! These Korean stars almost have it all, from beautiful faces to their genuine characters.

Since the rise of Hallyu, many Korean celebrities are making headlines for their overpowering charms. They become prominent in the industry and been receiving recognitions not just in Korea but also globally.

These stars stand out the most whenever they appear in public or attend events. Their got their stunning visuals from their parents, and it simply wants to thank their parents for bringing them to this world!

Let's get to know them now! 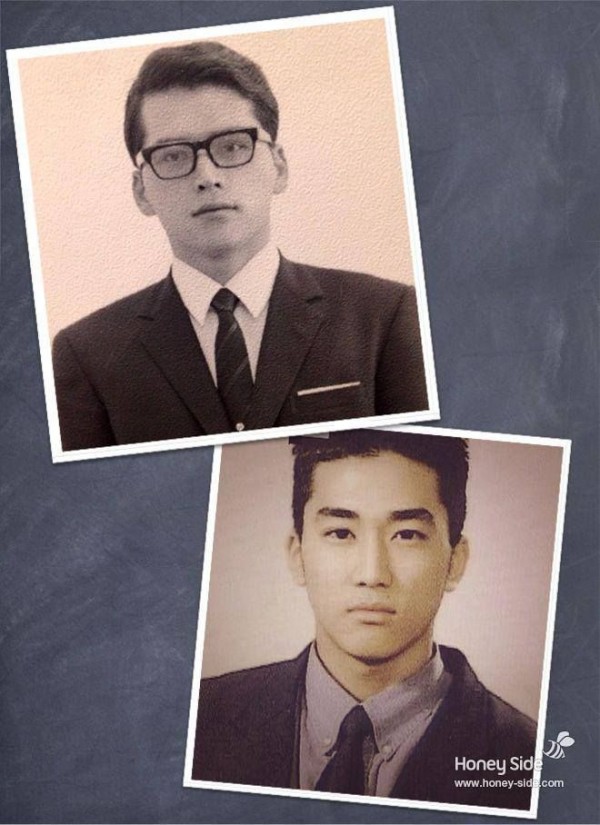 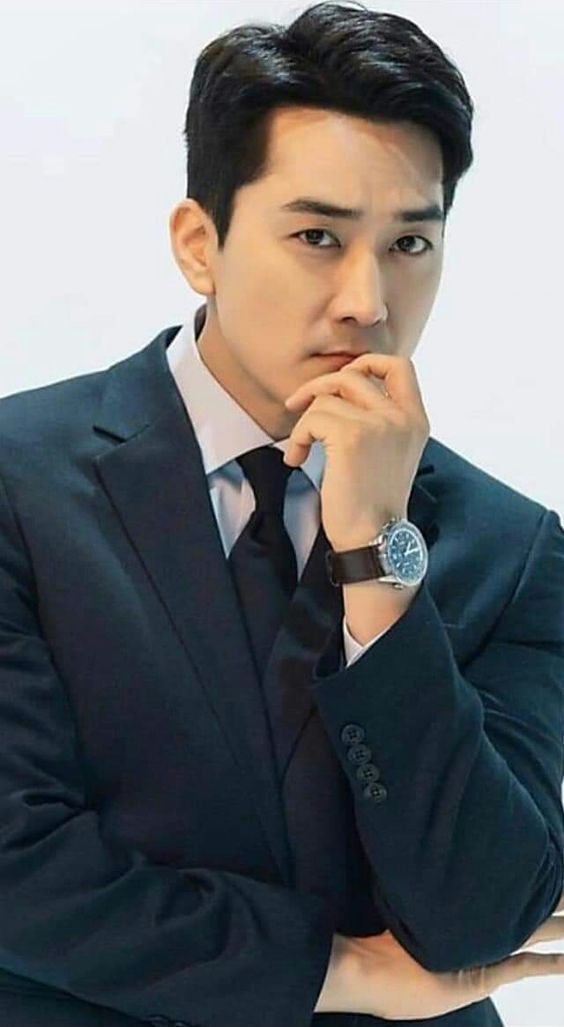 He is one of the well-known actors who have a sharp physical feature and overflowing charisma. Who would not fall to this guy? From his character as diplomat in the romantic-comedy drama "My Princess," Song Seung Hun made us fall in love with his natural charms. For sure, he got those traits from his father who even is more handsome than him, according to some netizens. His father also resembles another actor, who is non othere than "Crash Landing On You" star Hyun Bin. 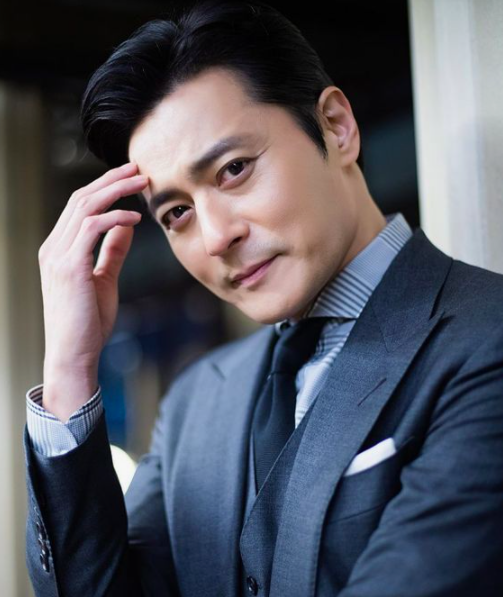 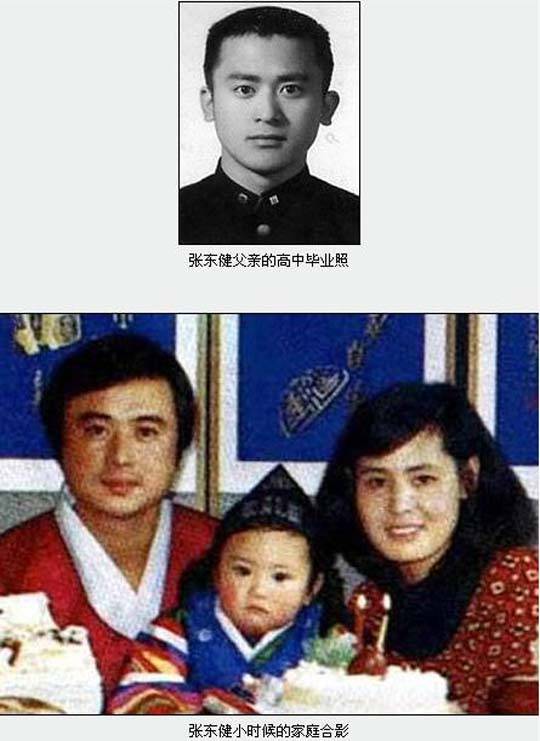 One of  "Gentlemen's Dignity" bachelors Jang Dong Jun can capture every woman's heart with his enticing features, which he got from his father's big round eyes, pointed nose, and perfect lips. 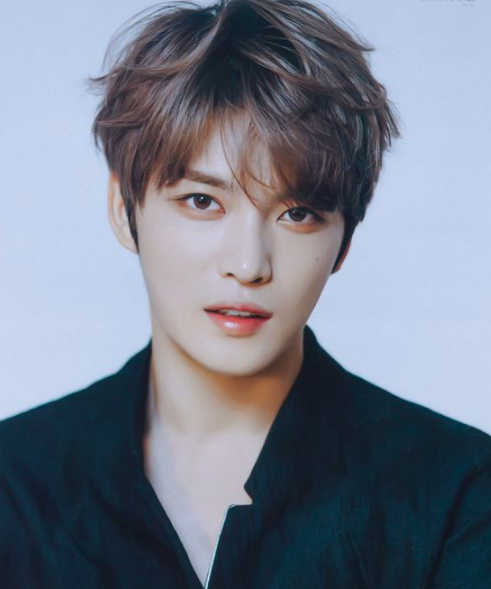 Having a sharp eyes, pointed nose, and rosy lips, the former TVXQ and JYJ member and actor Kim Jae Joong inherit these features from his dad, who is quite different from other Korean men in the same generation. His father is a Korean, but actually has an image alike from Western people. 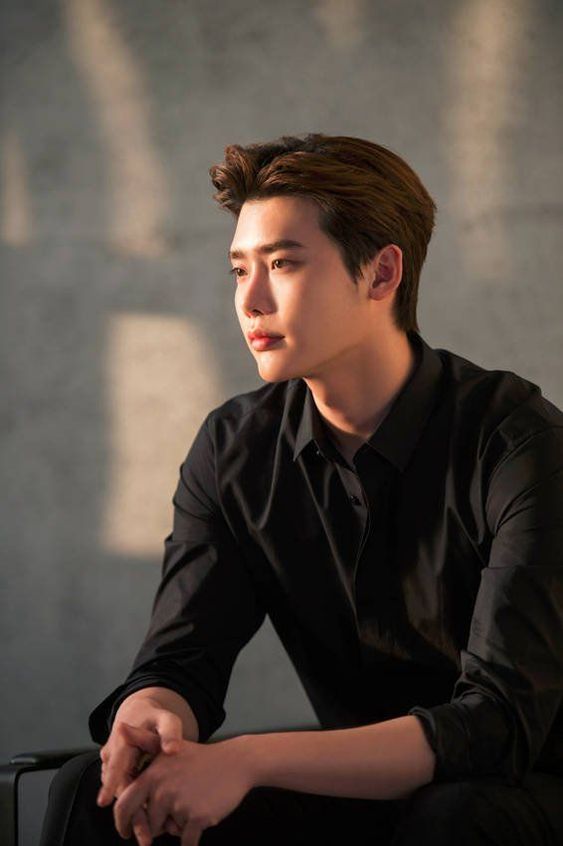 Of course, one of the well-loved actors today is on our list. Lee Jong Suk's physical appearance stood out, for he captures the heart of many girls from his undying Bae like image. With a height of 186 cm (6 ft. 1 in), round eyes, and pouty lips, Jong Suk's existence gave a lot of reasons to admire him. He is indeed beautiful inside and out. But did you know that, his father is as young as him? Yes, you read it right!

His father would probably be casted immediately by talent companies for his dashing handsome look! 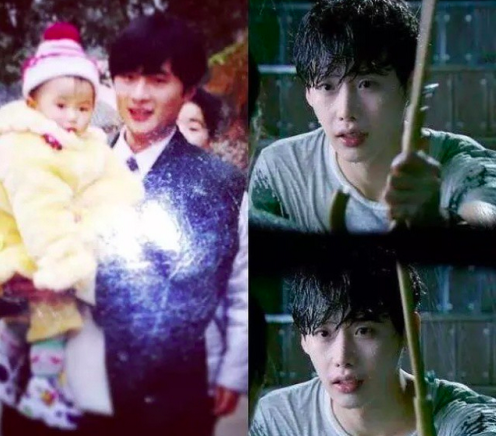 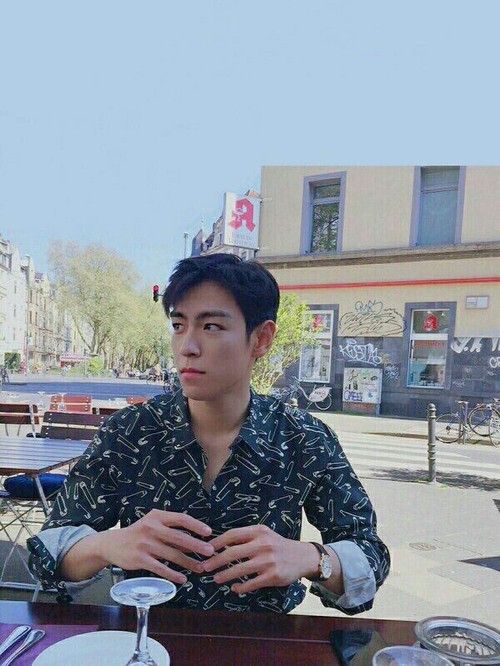 T.O.P is not dubbed as BIGBANG's visual for nothing, he actually inherit his physical attributes from his father. From his eyes, nose, and lips, the idol has a strong resemblance from his father. T.O.P's sharp facial features got it from his mom, who is also good looking like his son