Kim So Hyun will showcase her acting prowess as she portrays different characters on the upcoming historical drama "River Where the Moon Rises."

"River Where the Moon Rises" is a reinterpretation of a classic Goguryeo folk tale that tells the undying love story of princess Pyeonggang and the peace lover On Dal. Beautiful actress Kim So Hyun will portray the character of Princess Pyeonggang, born a princess and raised as a warrior.

Princess Pyeonggang's unstoppable desire and On Dal's only dream

Princess Pyeonggang is one ambitious woman; she desires to be the first female leader of Goguryeo. She will stop at nothing and will it takes to achieve her dream. Aiming to be Goguryeo's leader is not as simple as it may seem. The princess is aware of the hardship and struggles along her way, but she's determined to make her dream come true. 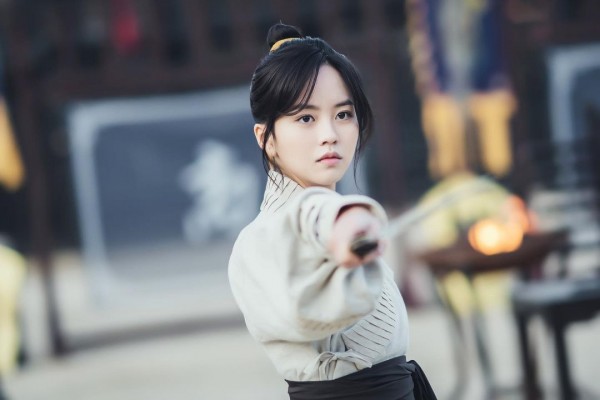 While pursuing her plans, things take an unexpected turn when she meets the peace-loving man On Dal (starred by Ji Soo). He is quite the opposite of the ambitious princess. He's a simple man who only dreams of living in peace and quiet. As the story progresses, On Dal will soon find himself forsaking his principles just to keep the princess safe.

With its high-end cast and production team, the forthcoming drama is known to be one of the most anticipated series to be released this year (2021). Ahead of its premiere, brand new stills of main lead Kim So Hyun as Pyeonggang have been released to tease us once again! 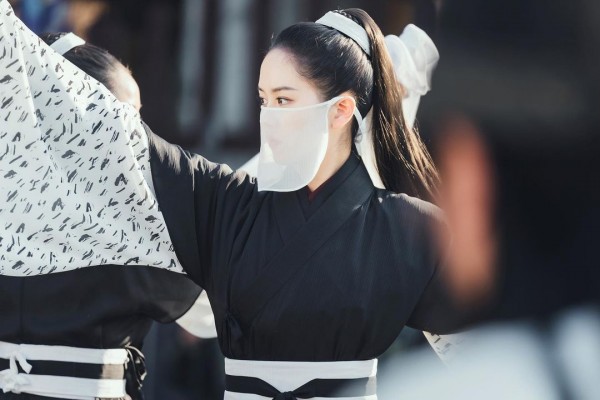 To be able to carry out the different personalities of Pyeonggang as a princess and as a warrior, the actress made understandable differences in her tone of speech and the way she expresses her emotions. When doing her swordfight, Kim So Hyun made sure to make her action scenes as perfect as they can be. She puts in so much effort by watching action videos countless times and learning from stunt actors. 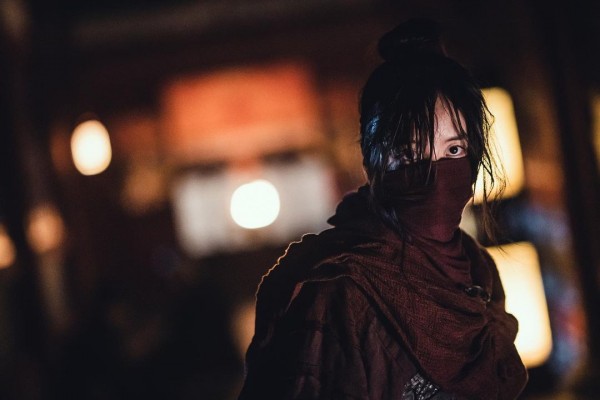 The drama's production team expressed their thoughts on Kim So Hyun's character as Pyeonggang. They stated that the Pyeonggang of the drama is not the same as the weakling Princess in the tale. She will surely be a strong and bold princess who will transform into a naive young adult when it comes to love. The character of Princess Pyeonggang was achieved thanks to Kim So Hyun's acting.

You might be interested in: Kim So Hyun Will Play a Dual Role in 'River Where the Moon Rises'