Park Shin Hye is among the most sought-after actresses and not to mention one of the industry's beautiful faces.

The A-lister recently wrapped up her sci-fi drama "Sisyphus: The Myth," alongside Cho Seung Woo. Set in the post-apocalyptic world, she played the role of Gang Seo-Hae, who lives in the future as she attempts to change the timeline and stop the war.

Amid her busy schedule, the "#Alive" actress managed to maintain her youthful glow even at 31.

With that said, here's how you can cop her younger-looking skin with her age-defying beauty secrets.

Park Shin Hye's Skin Care 2021: Cleansing is a Must 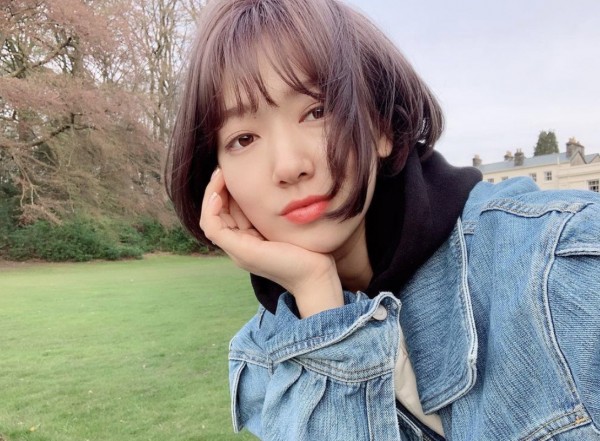 With her long list of beauty deals, including Ryo Shampoo, Median Dental Care, and skincare and cosmetics brand Mamonde, this proves that the "Memories of the Alhambra" actress is an effective endorser making her one of South Korea's CF queens.

To maintain this, she previously revealed to Her World that she sticks to the basics when it comes to skincare and beauty.

For the 31-year-old A-lister, she shared that she devotes her me time to cleansing and makes sure that she properly cleanses her "face, body and hair."

During the interview, she mentioned that she usually starts with her hair by shampooing it and following it with treatment.

For her body, she prefers to have an oil-based body cleanser to help retain the skin moisture and not strip away the natural oils.

Her last step would be her face. During the interview, she mentioned that she doesn't use products with thick foam or oil. After cleansing her face, Park Shin Hye revealed an interesting and unique way to end her bath.

The actress shared that she "washed off everything at one go," adding, "I find that this trick helps keep my skin and hair in tip-top shape. 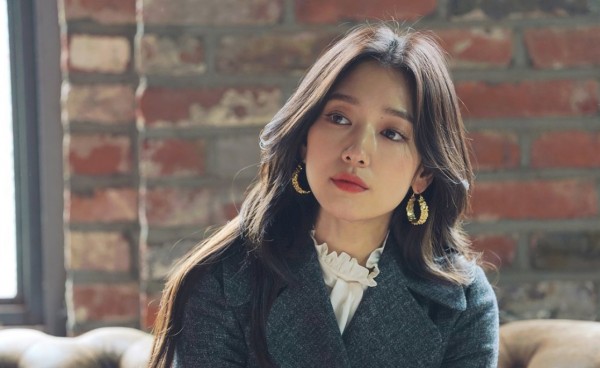 If there's one thing that she can't live without, it's probably her moisturizer.

In a previous interview, the "Miracle in Cell No. 7" star says that she never goes to bed or leaves the house without a moisturizer.

In fact, the actress makes sure that her face is fully hydrated by adding a face mask on top of it. 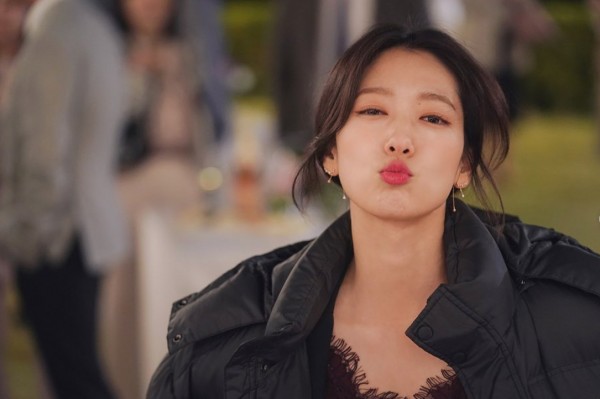 Unlike Westerns, South Korean women prefer to have light makeup instead of full-on glam looks.

The same goes for the 31-year-old actress who likes to have a no-makeup makeup look, especially on summer days.

With this, she usually skips eyeliner and instead uses long-lasting mascara to make her eyes more alive.

For a pop of color, she likes to concentrate on the lips and says that it "brightens the overall skin tone."

The actress reportedly loves to use lip tints to give her face a healthier appearance.

IN CASE YOU MISSED: 5 Generous Korean Actresses Who Give Back to Charity