In the latest update made by tvN, their upcoming series "The Devil Judge" dropped new stills showing Park Jinyoung's superior transformation as a young judge.

Not All Heroes Wear Capes, Some Wear Judge Robes

Hyping the viewers, tvN's "The Devil Judge" unveiled Jinyoung's first ever solo stills as he is expected to portray the character of Kim Ga On. 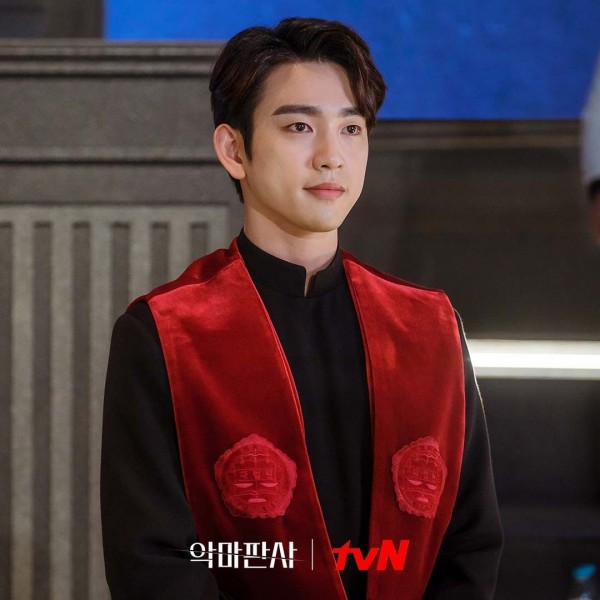 Kim Ga On will be Jinyoung's newest drama role, where he is described as an associate judge at the trial court who will lead the live broadcast courtroom show. Kim Ga On is a person who bravely wants to pursue upstanding justice and truth while preserving his humanity in a dystopian society flagrant with corrupt power and greed. 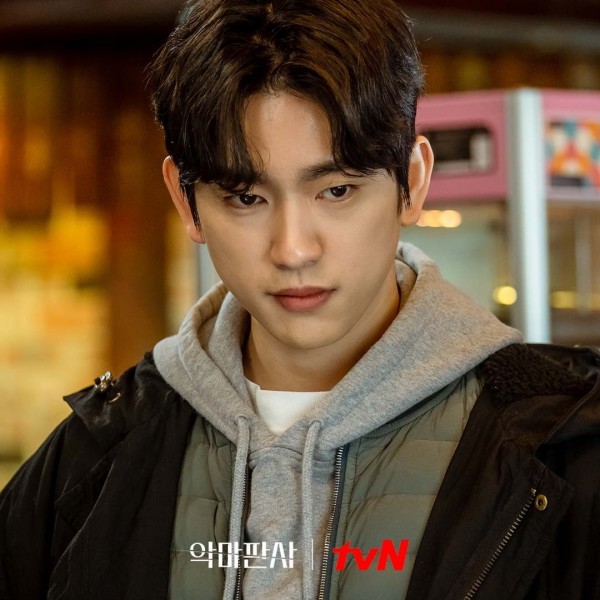 But before he acquired more knowledge about the field that he wanted to pursue and become a respectable person, Kim Ga On had experienced lots of hardship during his childhood years.

You Might Also Like: 'The Devil Judge' Poster Screams Dystopian + 3 Things to Expect From Kim Min Jung and Ji Sung's Reunion Series

Is Park Jinyoung's New Character a Villain or a Hero?

With his determination and hard work combined, Kim Ga On will slowly build the life that he wanted for himself. But as a promising judge, he will encounter various debates with Kang Yo Han (Ji Sung) by keeping an eye on his doubtful behavior in and out of the court. 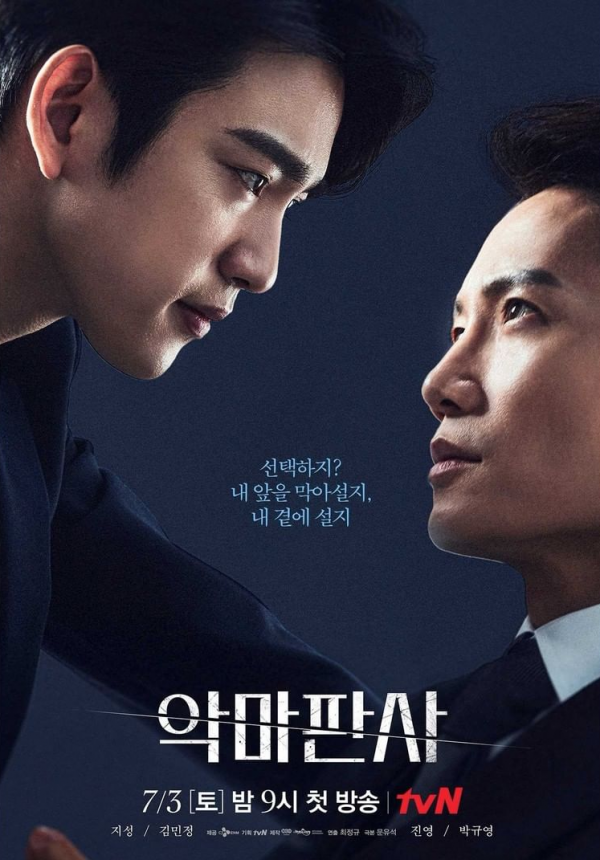 The "When My Love Blooms" star looked stunning as an associate judge while wearing his judge's robe. He also displayed his bright yet mysterious gaze. Aside from wearing his court uniform, Kim Ga On also showed his casual outfits.

In one of the stills, Kim Ga On can be seen being confronted, most likely his identity is being confirmed by the security guard and looking deep in thought in his casual clothing. With simple clothes on, Kim Ga On's appearance is very different from his superior look. 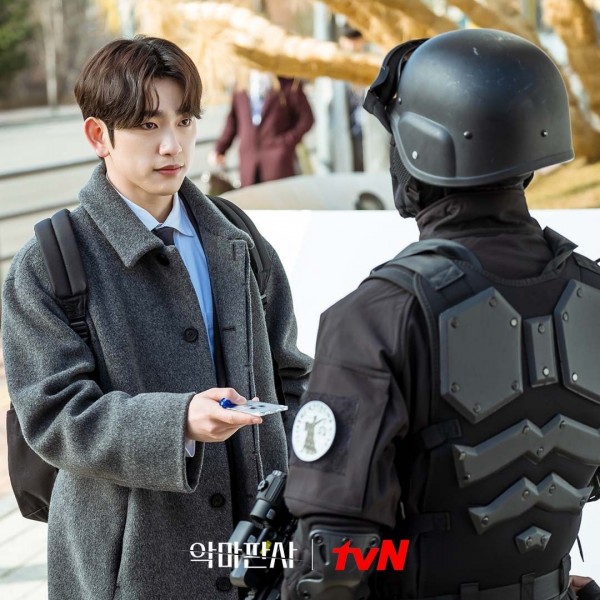 Meanwhile, with the consecutive promotions for the new legal series, viewers are already excited and curious to see GOT7 Jinyoung's transformation. And what impact his character as Kim Ga On will create in the said dystopian world.

Aside from the stills and video teasers, one of the production representatives shared some insight about Jinyoung's new drama role. According to him, "Jinyoung is continuously immersing himself into his role as a judge flawlessly. Proving that he is the perfect fit to play the character of Kim Ga On, who has good-matured energy and rebellious tendencies."

The official also encouraged the fans and viewers to watch the new legal drama and pay attention to Jinyoung's performance. He also added that Jinyoung has evolved into a deeper and more mature role.

What are you most excited about GOT7's Jinyoung upcoming legal drama "The Devil Judge"? Don't forget to share your thoughts with us in the comments!