"Nevertheless," starring Song Kang and Han So Hee is one of the latest K-dramas that surely entertained the viewers with its unpredictable storyline and not mentioned stunning visuals from the lead stars.

The romance drama follows the story of two individuals with different approaches to love.

Yoo Na Bi, played by "The World of Married" actress, is a senior art student who just got heartbroken by her first love. After being cheated on, she decides to take things slow and focus on her studies.

Interestingly, things changed when she met the junior art student, Park Jae Uhn, portrayed by Song Kang, and was drawn by his irresistible charm.

With almost two weeks since it last aired, the K-drama "Nevertheless" piqued the interest of netizens that created a massive buzz on social media.

Right after its second episode, #SongKang landed on the top trending topic, followed by #NeverthelessEp2.

Before you watch the much-awaited episode three, here are the three unknown facts about Han So Hee and Song Kang and what they did for the K-drama "Nevertheless."

Han So Hee Drew her Own Artworks in "Nevertheless"

One of the possible reasons why Han So Hee's character is so convincing is that the actress also majored in arts, just like Yoo Na Bi. 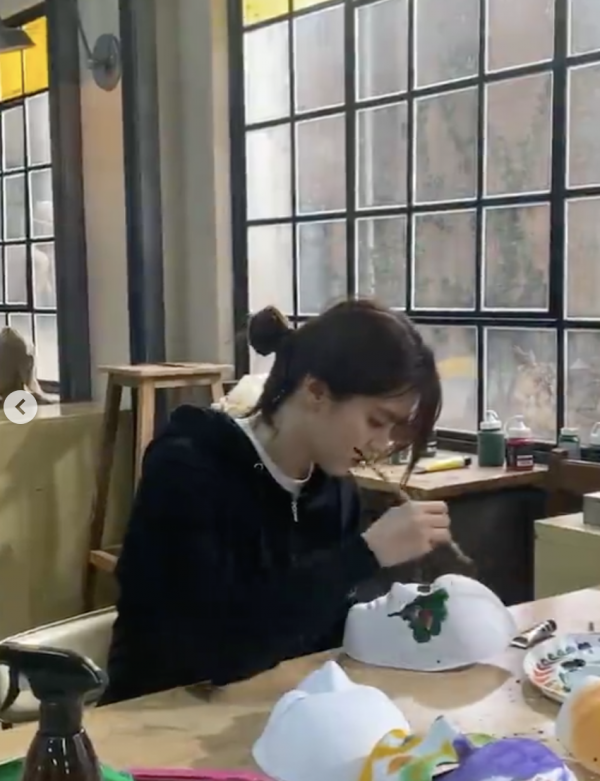 In a previous interview, PD Kim Ga Ram shared that the "Nevertheless" art director was so impressed by her skill and said that Han So He "already knows where to go, what to do, and she's really good with all the utensils as well."

On the other hand, Song Kang underwent a crash course to study metal and glass art to portray Park Jae Uhn,

"It was a little daunting at first, but the more I got into it, working with metal, and it was just so fun," he mentioned, and even wanted to take it as a hobby.

Han So Hee Confessed Being a Fan of the Webtoon "Nevertheless" 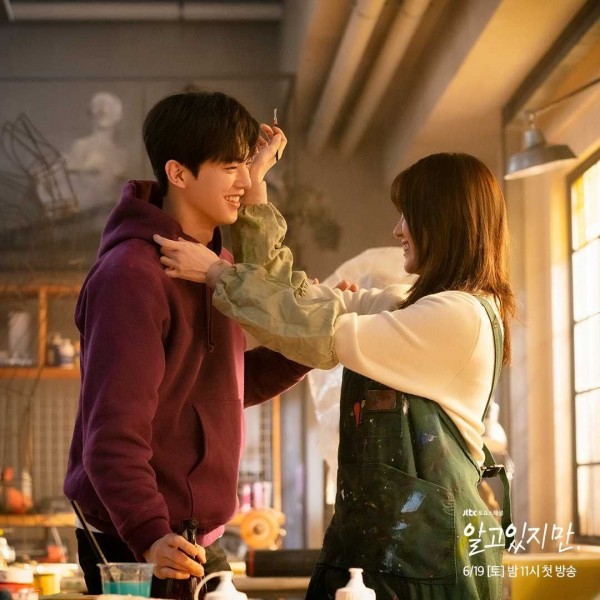 During the "Nevertheless" press conference, the 26-year-old beauty talks about her role in the romance K-drama.

To recall, the JTBC drama is based on the popular webtoon of the same name written by Jeong Seo.

In the interview, Han So Hee says that she was thrilled after being cast as Yoo Na Bi and shared that she is a fan of the webtoon.

"I was a big fan of the original webtoon, and as the director said, I could relate to Yoo Na Bi's feelings of falling in love."

In addition, she also spoke about her co-star and mentioned that Song Kang looked like the webtoon character. 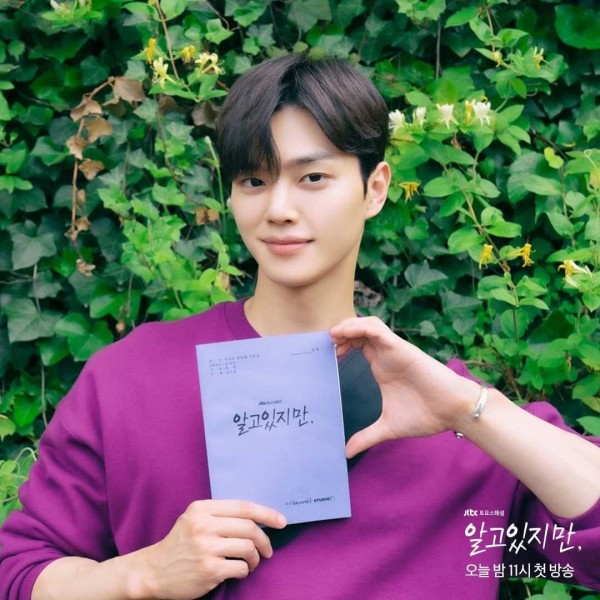 As for Song Kang, the South Korean heartthrob shared that he prepared for his role by going on a diet to lose weight purposely.

In this way, he can better portray the webtoon character.

"He looks like a nice guy, but he has a very icy cold (character), and I wanted to make sure that I convey this through him. And I thought I wanted to look sharper, so I went on a diet.," he explained,

With this transformation, the "Sweet Home" actor was able to lose 5 kilos.

Park Jae Uhn has a slender but toned physique and often wears cardigan and hoodies, as seen on the popular webtoon.

IN CASE YOU MISSED: Upcoming Kdramas 'Nevertheless' and 'Penthouse 3' to Be Rated +19