Lee Seung Gi is finally back on social media! The Korean superstar updates fans with a series of photos on his SNSS account, along with his "Master in the House" squad.

On July 13, Lee Seung Gi made a surprise post on his official Instagram account, which made the fans excited. The "Vagabond" star shared two candid photos of him alongside his Master in the House co-stars, Yang Se Hyung, Kim Dong Hyun, and their newest member Yoo Soo Bin. 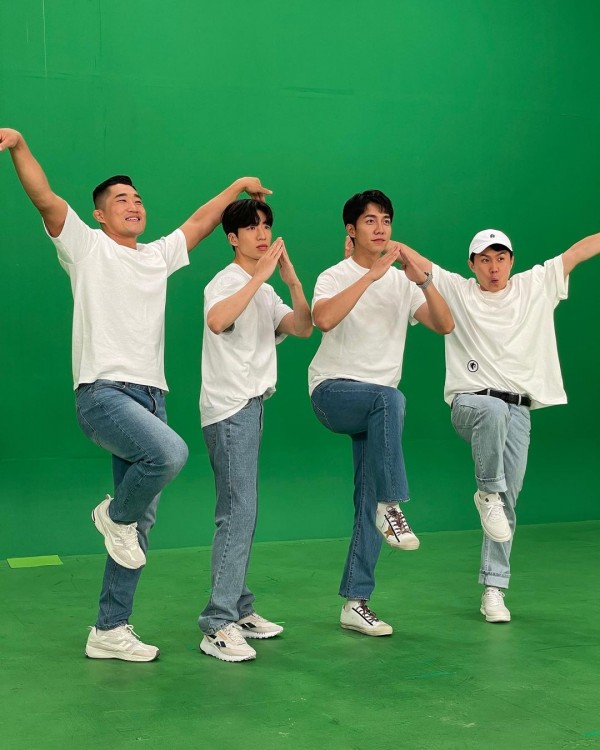 The A Korean Odyssey actor promoted his ongoing variety show, Master in the House by proudly displaying two fun pictures of the cast during their group pictorial.

In the first photo, the four members showed off their goofy personas and projected the trademark pose of their show. In the second photo, each of them genuinely showed their big smiles for the camera.

Aside from the pictures, Lee Seung Gi also wrote a caption that reads, "New Master in the House, Welcome."

YOU MIGHT ALSO LIKE: 'Master in the House' Officially Welcomes 'Start-Up' Actor Yoo Soo Bin as New and Fixed Member

The newly uploaded photos of Lee Seung Gi marks his return on social media after almost two months of break following the last broadcast of his drama "Mouse." 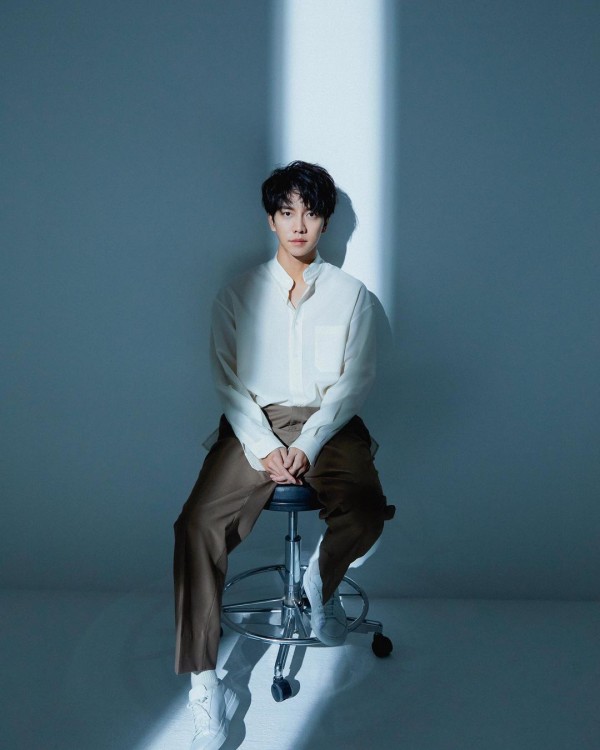 Ran Choi, the creative writer who penned the script of Mouse, is expected to attend the prestigious event.

The Brilliant Legacy star will also have a new upcoming show From the New World, which will be available on Netflix. The program is said to have a talented cast of idols, actors, and comedians.

ALSO READ: [CONFIRMED] Lee Seung Gi and Lee Da In are in a Relationship

This year, Lee Seung Gi also confirmed his relationship with actress Lee Da In and became the center of media attention due to the actress' family background. After their relationship went public, the two became private and remained inactive on their social media accounts.

IN CASE YOU MISSED IT: Lee Seung Gi's 'Mouse' Nominated in the 11th Annual Series Mania 2021 for International Panorama Category

What can you say about Lee Seung Gi's forthcoming projects? Share your thoughts with us in the comments!