Fans are sending massive love to Kim Woo Bin as he celebrates his 32nd birthday. With this, his legion of supporters expressed their support on social media with the hashtag #KimWooBinDay.

While some simply greeted the actor on his special day, others even posted TikTok videos flaunting the actor's transformation over the years.

Happy birthday Kim woo bin 🎂♥️
So happy to see you back after the hiatus.
Thank you for your recovery and hard efforts for us.
Stay strong 💪✨ n keep smiling always 🤗#Kimwoobinday #happybirthdaykimwoobin pic.twitter.com/t6jq0zPiGo

Meanwhile, Kim Woo Bin's agency, AM Entertainment, also took to social media to greet the actor on his birthday. 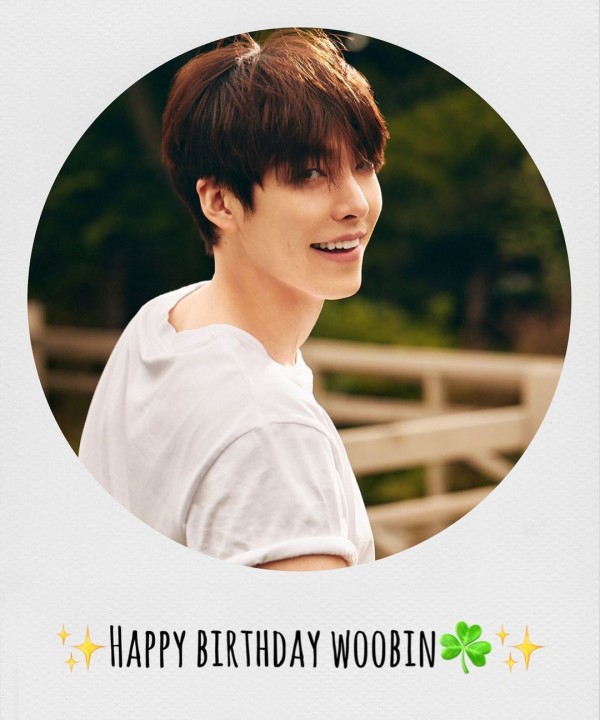 With his decade-long career in the industry, as well as accolades of achievement, the 32-year-old star is among the brightest South Korean celebrities and not to mention the OG Oppas of the K-drama world.

As the "School 2013" star turns a year older, here are five facts that you should know about birthday boy Kim Woo Bin.

From Runway Model to Hallyu Star

There's no wonder how "The Heirs" star managed to ace every single campaign shoot and advertisement.

Before captivating the hearts of his millions of fans with his impressive acting skills, Kim Woo Bin started out as a runway model and is considered as one of the successful and wealthiest models in the fashion world.

For the record, this South Korean actor stands 6'2 and made a debut on the runway when he was a college freshman.

In his previous interview with Chosun Ilbo, he revealed that one of his lifelong dreams is to become a model - which he did.

"I had long dreamed of being a fashion model, so all the auditions for fashion shows kept me too busy to properly enjoy the first year of college when I was 20," he recalled. 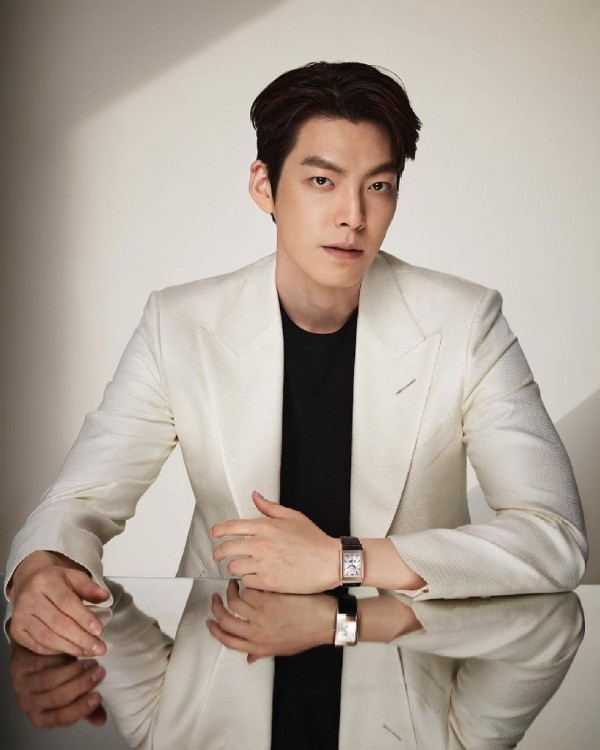 Did you know that Kim Woo Bin is just his stage name? The 32-year-old A-lister's real name is actually Kim Hyun Joong.

Interestingly, several outlets also noted that "The Con Artists" actor opted for a stage name because he didn't want to confuse the public with the "Boys Over Flowers" star Kim Hyun Joong. 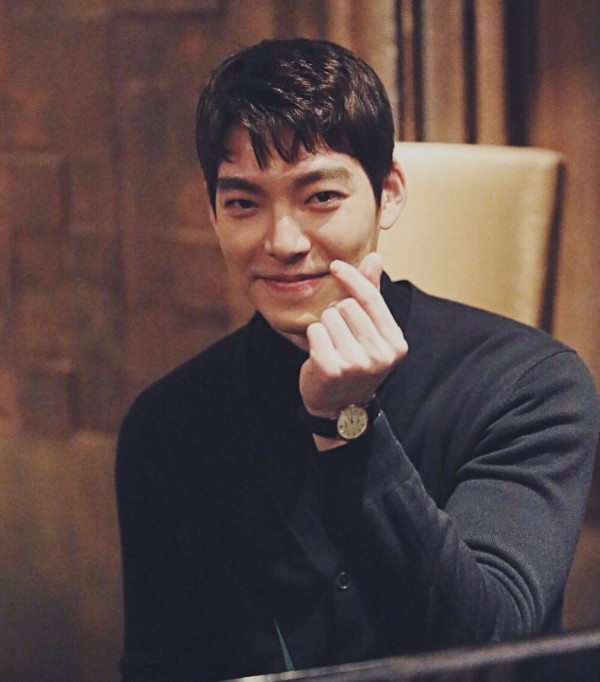 "The Heirs" star is one of the few South Korean celebrities who recently joined the bandwagon and launched their own accounts.

In November 2020, the public welcomed Kim Woo Bin's Instagram and immediately gained millions of followers. As of this writing, the actor has amassed over two million Instagram followers.

Months after being on IG, he revealed in an interview that Instagram looks more difficult than he imagined it to be but finds it fun since he can easily connect to his fans. 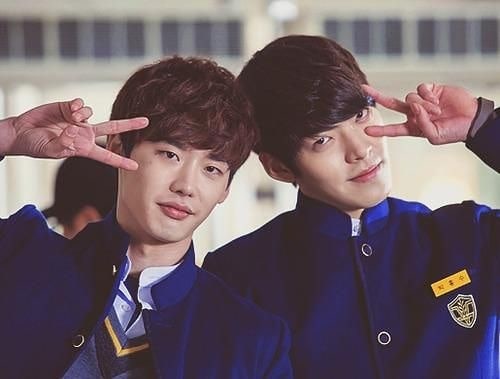 Kim Woo Bin and Lee Jong Suk remained close friends even after wrapping up their K-drama "School 2013," where both stars played the role of Seungri High School students.

The duo can be described as an epitome of bromance after they reportedly took a dreamy vacation in Hawaii back in 2018.

Lee Jong Suk knew Kim Woo Bin even before "School 2013" since they both started in modeling.

Initially Casted as Captain Yoo in "Descendants of The Sun" 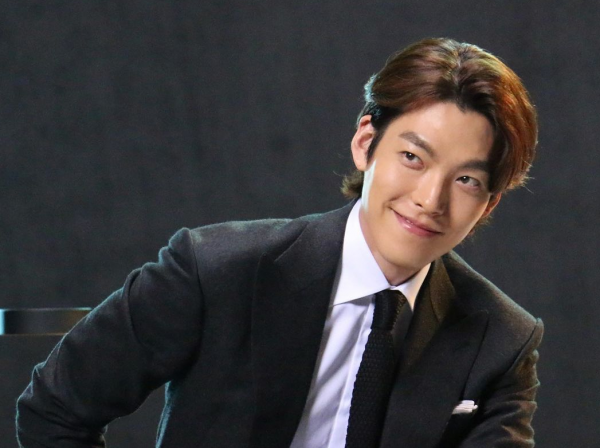 The last unknown fact about Kim Woo Bin is that he was initially offered a role in the mega-hit K-drama "Descendants Of The Sun."

He turned down the role of Captain Yoo Shi Jin, which Song Joong Ki portrayed.