Based on the thriller webtoon of the same name, the dystopian K-drama follows the story of a group of people living in one apartment building in hopes of surviving the catastrophic situation.

Seven months after the highly anticipated premiere, a rumor sparked that the mega-hit horror series is set to return for season 2.

Earlier in July, multiple outlets cited that "Sweet Home 2" will be happening after industry representatives shared that the Netflix drama is set to begin production in December 2021.

In addition, reports also revealed that the second season aims to be released in 2022.

However, Netflix Korea released a statement saying that "nothing has been decided yet regarding the production of Season 2." 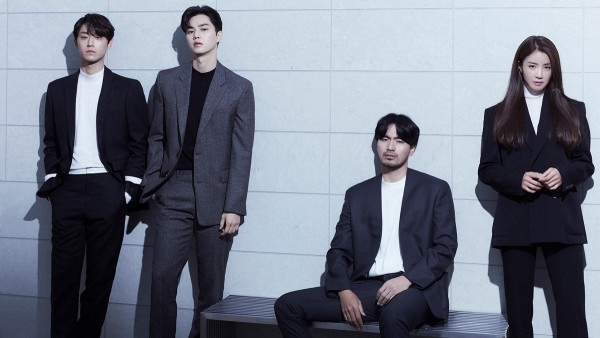 Despite this, fans expressed their excitement and can't help but gush over the rumored sequel.

Just in case you are missing the "Sweet Home" cast or can't wait for the sequel, check out how the cast members are doing this 2021.

In his previous interview, he revealed that Johnny Depp's character in "Edward Scissorhands" reminded him of his role, mainly because of their strange features.

Dubbed as the "Son of Netflix" due to his numerous drama with the streaming giant, Song Kang landed on another Netflix series after "Sweet Home," including "Love Alarm 2." 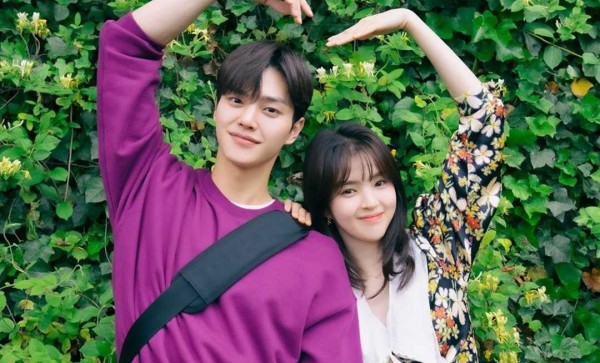 IN CASE YOU MISSED IT: 'Nevertheless' Episode 6: Han So Hee Gets Torn Between Song Kang and Chae Jong Hyeop

Now, the 27-year-old actor is currently starring in JTBC's "Nevertheless" with Han So Hee.

In addition, he is also in talks to join Hallyu star Park Min Young, Yoon Park, and Girl's Day's Yura in the new romance drama "Meteorological Agency People: The Cruelty of Office Romance."

As for Song Kang Instagram update, he recently appeared in GQ Korea and collaboration with Prada's Spring / Summer 2022 collection.

The 39-year-old versatile actor transformed into the mysterious Pyeon Sang Wook, who was mistaken as a gang leader in "Sweet Home."

After his impressive performance in the hit Netflix series, he is set to appear in various dramas and films.

Lee Jin Wook recently made a brief cameo in "Voice 4" and reprised his role as Do Kang Woo.

In addition, he is also in talks to lead the upcoming fantasy k-drama "The Immortals," together with Kwon Na Ra, Lee Joon, and more.

Moreover, he will also return to the big screen with the star-studded cast of the movie "Happy New Year."

Who would forget the stunning visuals that Lee Si Young gave in "Sweet Home," where she played the role of a former firefighter Seo Yi Kyung?

Currently making waves on TikTok with her huge following, the retired boxer turned actress will take on the role of a former senior agent Teresa Lisbon in the action-thriller drama "The Mentalist."

After filming the dystopian drama, the 26-year-old star starred in KBS' "Youth of May" opposite his "Sweet Home" co-star Go Min Si. 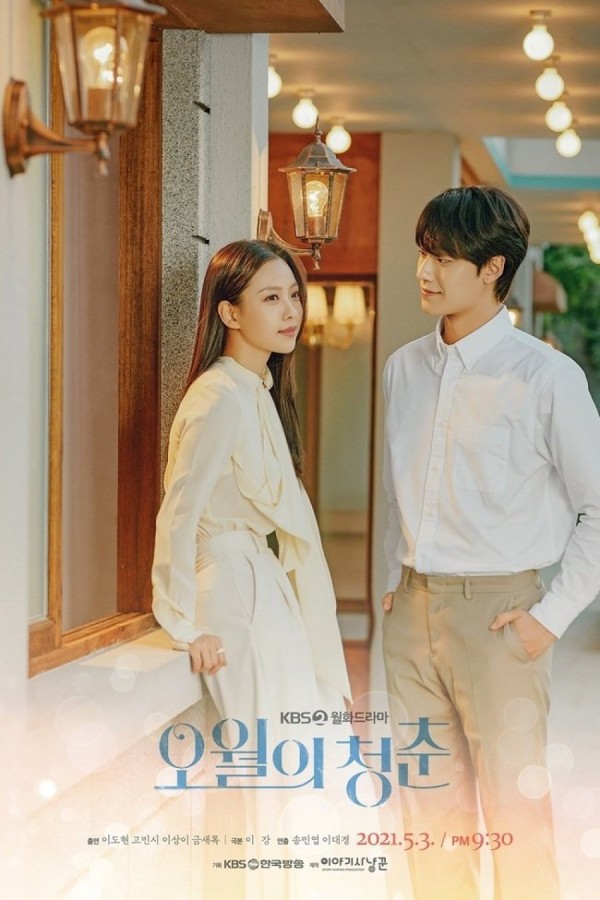 Now, he is confirmed to star in "Melancholia" alongside Im Soo Jung and is rumored to lead the action drama "The Hounds" with Kwang Dong Yeon.

IN CASE YOU MISSED IT: 'Sweet Home' Season 2 Release Date, Plot, Possible Cast, and Other Details We Know so Far