Lee Yoo Young is set to make a small screen comeback alongside Kang Ha Neul for the upcoming K-drama "Insider."

After her hit 2019 series "The Lies Within," fans would get to see the 31-year-old actress in an action-suspense series with the "When the Camellia Blooms" star.

To recall, the 2020 Baeksang Arts winner previously confirmed his appearance back in February.

Lee Yoo Young Transforms as an Underground Businesswoman in 'Insider' 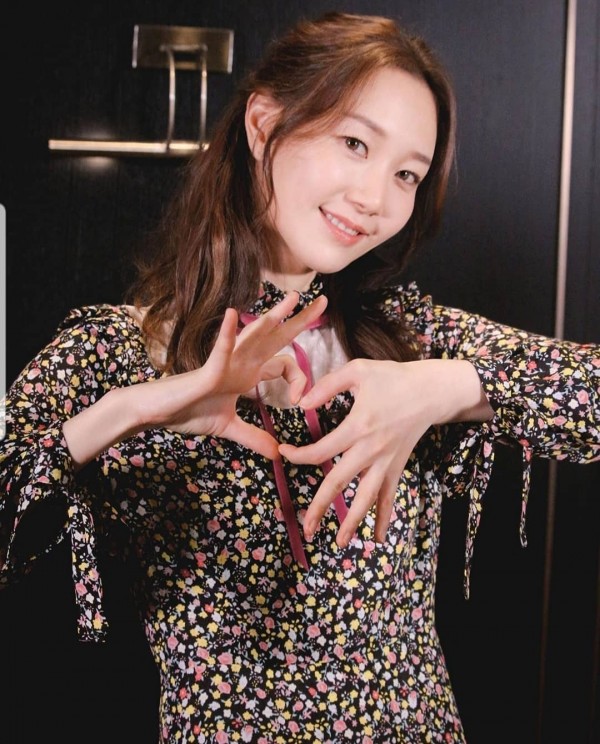 In the drama, the "Your Honor" actress will take on the role of an underground businesswoman named Oh Soo Yeon.

Amid her soft and charming aura hides a mysterious character who has a strong influence in business through her personal connections and mobilizing funds.

Slated to be released in the first half of 2022, the upcoming K-drama "Insider" is helmed by the "Missing Other Side" PD Min Yeon Hong together with screenwriter Moon Man Se, who is the person behind the series "Spark" and "Priest."

The JTBC drama depicts the story of Kim Yo Han, who experienced a crisis after his undercover investigation.

He is someone who pursues the truth for punishment, even if it means concealing his identity as he struggled to survive in prison.

In an interview cited by a local outlet, the award-winning actor shares his thoughts on his comeback drama.

"'Insider' has an attractive script. The atmosphere of the scene is pleasant, so we are having fun filming. Please look forward to it," he mentioned.

As mentioned, the soon-to-be-released action-suspense series is the drama comeback of both Kang Ha Neul and Lee Yoo Young.

The 31-year-old actor's latest drama is the award-winning KBS drama "When the Camellia Blooms" with Gong Hyo Jin.

Interestingly, he also made a special appearance in "River Where the Moon Rises," where he played the role of Na In Woo's on-screen father, On Hyup.

Interestingly, he has a slew of forthcoming movies lineup for the coming year.

After his recent movie "Waiting in the Rain," Kang Ha Neul confirmed his appearance in three new films.

First on the list is the historical comedy movie "The Pirates: Goblin Flag" with

As for the South Korean actress, Lee Yoo Young is set to star in an upcoming medical K-drama "Dr. Brain" as well as a supporting role in the new movie "Not the Lips" with Oh Na Ra and "Kingdom" star Ryu Seung Ryong.