It came after tvN released a series of still cuts showcasing the different levels of happiness as seen on the trio.

"Why are Gyeo Wool & Ik Soon & Min Ha smiling? Check it out tonight at 9 p.m. on episode 8," the caption reads as the character radiates positive energy, stimulating curiosity among the viewers.

In the latest teaser, the surgery resident appears to be surprised as she dons a bright smile. 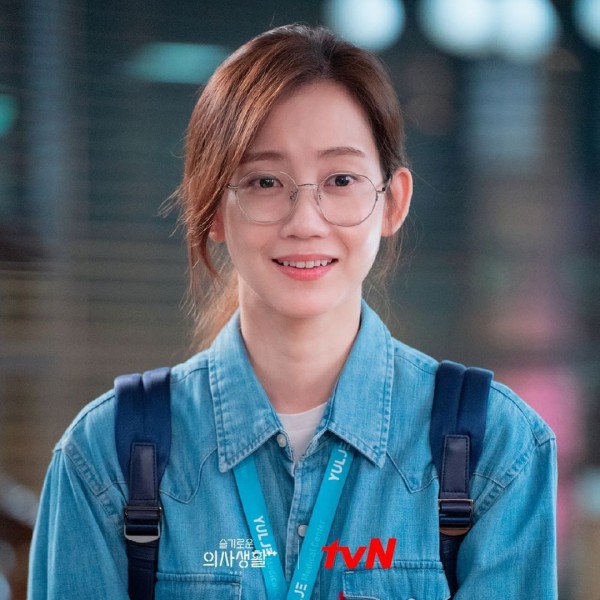 To recall, "Hospital Playlist 2" episode 7 wrapped up with a devastating scenario between the beloved Wintergarden couple.

It was after Jang Gyeo Wool had to ditch Ahn Jung Won to attend to her mother's emergency surgery.

Unfortunately, this left Dr. Ahn waiting at the church for him to propose.

Aside from the Wintergarden couple, viewers are tuned in to Kim Jun Wan and Lee Ik Soon's reconciliation.

In the latest still cuts, this badass chick flaunts her playful aura and natural charm, drawing attention from the audience.

Will "Hospital Playlist 2" episode 8 focus on the duo's reunion, or would they completely turn back on their past. 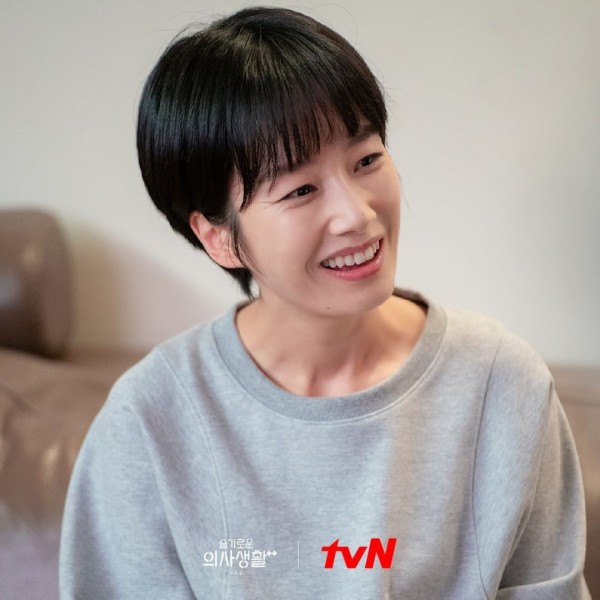 To give you a quick recap, the previous episode showed that Jun Wan discovers that her ex is back in Korea.

It came after her brother, Lee Ik Jun (Jo Jung Suk), answered his phone on speaker, and it was Ik Soon who was on the other line.

The scene highlights Jun Wan's heartbreak and how he truly misses Ik Soon but hides his feelings because he thinks Ik Jun had no idea about his relationship with her sister.

In the new "Hospital Playlist 2" teaser, the Ob-Gyn resident is gleaming with a bright aura, radiating her cheerful and contagious smile. 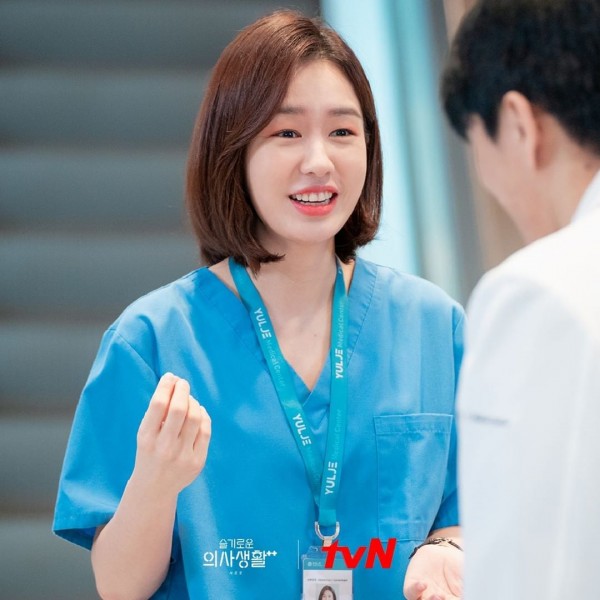 As for the development of the Yang Seok Hyung (Kim Dae Myung) and Min Ah shippers, the previous episode featured the unexpected meeting of the resident and Seok Hyung's mother.

Unfortunately, the duo got off on the wrong foot after Chu Min Ah accidentally bumped Jo Young Hye while putting on her lipstick. 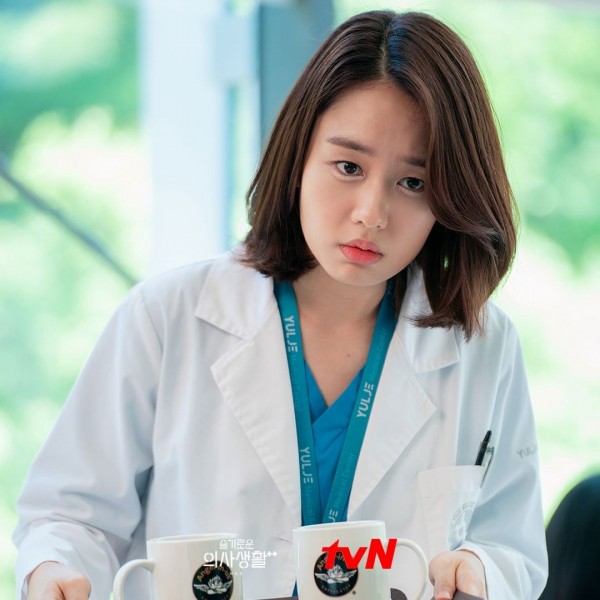 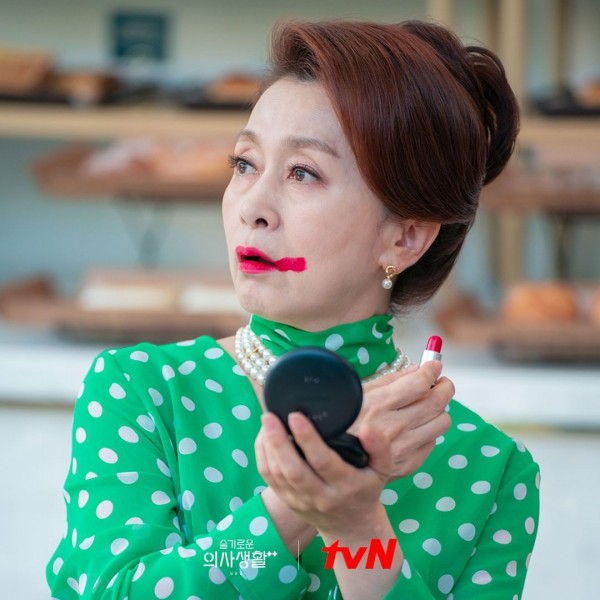 Of course, this made Seok Hyung's mom very angry, and it appears that she would forever remember Min Ah's face.

Little did she know that she might soon be her daughter-in-law. Fingers crossed!