Weeks after its premiere, Netflix excites fans by releasing the official trailer and main poster of the upcoming series "D.P."

On August 13, Netflix made a full blast promotion of their forthcoming drama "D.P." Not one but two, from the main poster to the official trailer, viewers can't hide their eagerness to watch the said show.

Let's talk about the main poster first. It gives a sneak peek of Ahn Jun Ho (Jung Hae In) and Han Ho Yeol (Goo Kyo Hwan) duality as active members of the civilian society. The poster clearly projects the two different worlds that Jun Ho and Ho Yeol will be living with. 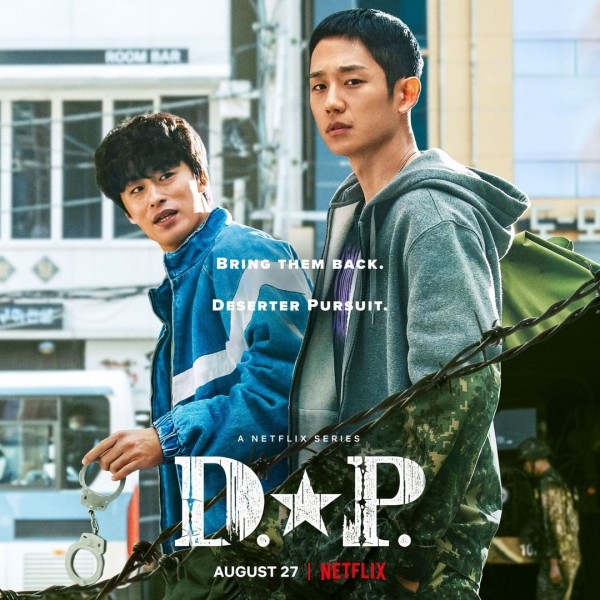 As they travel around Korea with their hair grown and wearing their simple and daily outfits, they are also hiding their identity as soldiers in order to fulfill their mission to catch deserters. 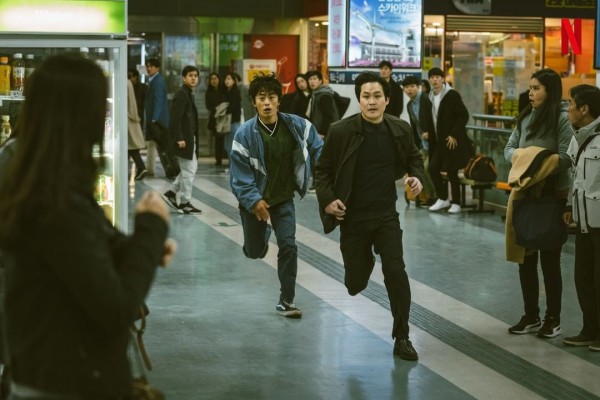 Meanwhile, in the official trailer released, the future viewers of "D.P" have a closer look at what to look forward to in the upcoming episodes of the series. It started on Ahn Jun Ho, who is tasked to track down the deserters outside the military camp.

As a newly recruited individual, Jun Ho was puzzled by his responsibilities as a D.P (Deserter Pursuit) team member. But he will not have a lonely journey because he has Han Ho Yeol with him.

The two joined forces to complete their tasks. Before they begin their journey, Han Ho Yeol reveals a secret to Ahn Jun Ho that in order for them to easily catch the deserters, they must try to become one of them first. 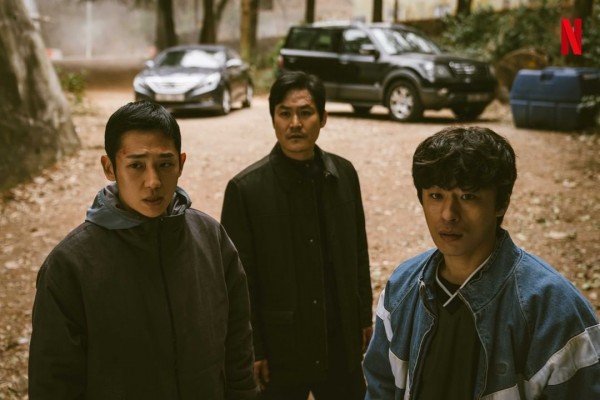 IN CASE YOU MISSED IT: 'D.P' Still Cuts Illustrate Jung Hae In and Goo Kyo Hwan's Bromance as They Undergo Brutal Military Training

Jung Hae In and Goo Kyo Hwan's Back to Back Projects

Not to mention that Goo Kyo Hwan recently participated in the blockbuster movie "Escape from Mogadishu." And is now dominating the Asian and the U.S market. 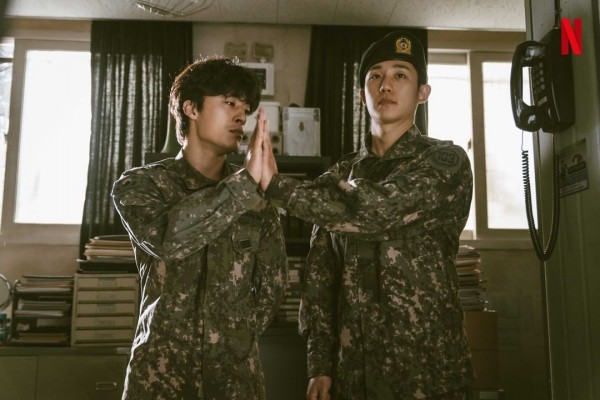 Plus, Goo Kyo Hwan also shared the screen with actors Ju Ji Hoon and Jun Ji Hyun in Netflix's original series "Kingdom: Ashin of the North." The 54th Baeksang Arts Award winner is already booked to appear in TVING's upcoming series "Strange," which is set to premiere in 2022.

Meanwhile, the "Something in the Rain" actor Jung Hae In has also confirmed his participation in Lee Je Hoon's directorial film debut "Unframed."  Not just that, Jung Hae In also has an upcoming Korean drama "Snowdrop" where he will be working with BLACKPINK member Kim Jisoo.

Netflix's original series "D.P" will be available on August 27, be sure to watch it!

YOU MIGHT ALSO LIKE: Jung Hae In Net Worth 2021: 'D.P' Star Reportedly Rakes Triple his Previous Income Due to the Success of this K-drama

Are you also excited to watch Jung Hae In and Goo Kyo Hwan's first drama collaboration? Share it with us in the comments!