Actors Song Joong Ki and Jeon Yeo Bin are nominated as Best Actor and Best Actress at the much-awaited "Seoul International Drama Awards 2021," while their drama "Vincenzo" is a candidate to win the Best Drama Award. 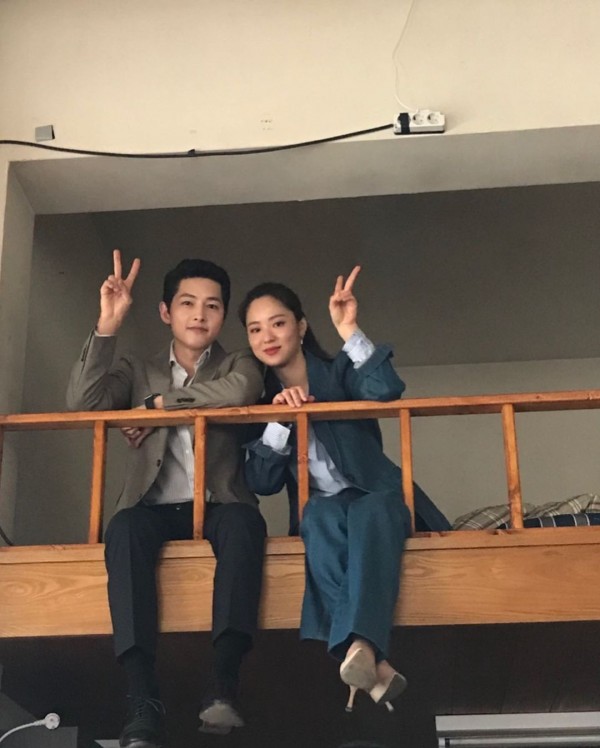 The Korean Wave Drama Award will be given to dramas that have exported more than $3 million to more than 15 countries among domestic series aired from May 2020 to April 2021. There are different categories such as Best Drama, Best Actor, Best Actress, and Best Drama OST.

YOU MIGHT ALSO LIKE: Jo Han Chul to Reunite with 'Vincenzo' Co-Star Song Joong Ki in 'The Youngest Son of Chaebol Family' - Will He be an Enemy or Ally? 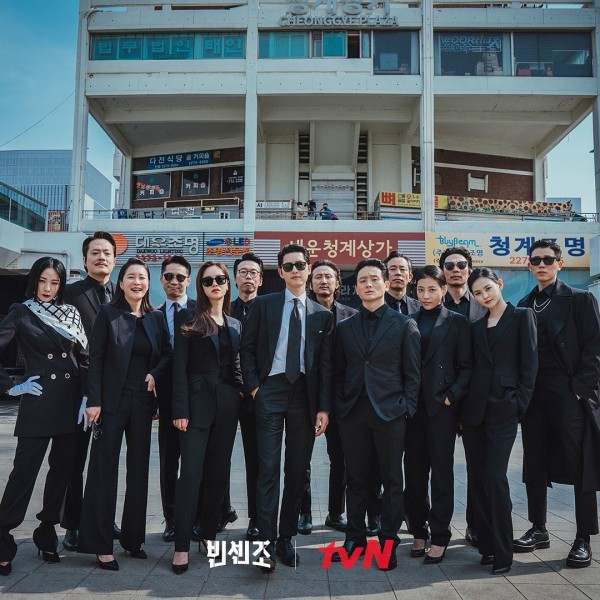 Before the Seoul Drama Awards. K-drama superstar Song Joong Ki won the Best Actor Award at the recent 2021 Brand of the Year Awards. Apart from Song Joong Ki, his previous megahit drama "Vincenzo" was hailed as the Best Drama in the said awarding ceremony. 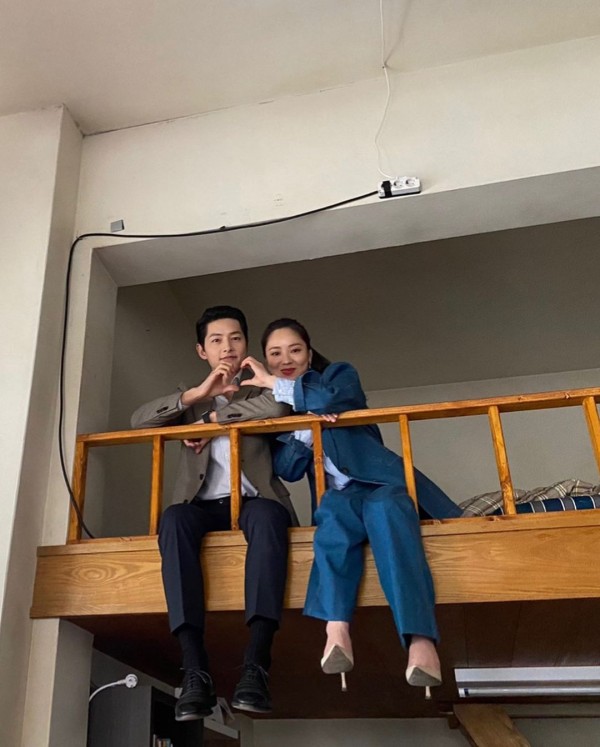 After announcing all the winners from the Brand of the Year Awards, the #Vincenzo immediately became a trending topic on Twitter. Fans and the cast were happy about the back-to-back recognition that the drama is getting.

IN CASE YOU MISSED IT: Oscar Winner Youn Yuh Jung, Song Joong Ki, Lee Do Hyun, Hyeri, and More Wins at 2021 Brand of the Year Awards

What can you say about the continued recognition that the "Vincenzo" team is getting this year? Share your thoughts with us in the comments!