South Korea's biggest names in the entertainment industry, such as Youn Yuh Jung, Song Joong Ki, Lee Do Hyun, Hyeri, and more, won at the 2021 Brand of the Year Awards.

Through an annual public brand vote held from June 21 to July 4 and joined by over 610,000 consumers, the ceremony named the stars who bagged a specific category.

Oscar Winner Youn Yuh Jung and Song Joong Ki took home the Actor of the Year at the 2021 Brand of the Year Awards.

To recall, the 74-year-old veteran actress made a massive impact in the industry after her historic achievement at the 93rd Academy Awards ceremony, where she took home the Best Supporting Actress. 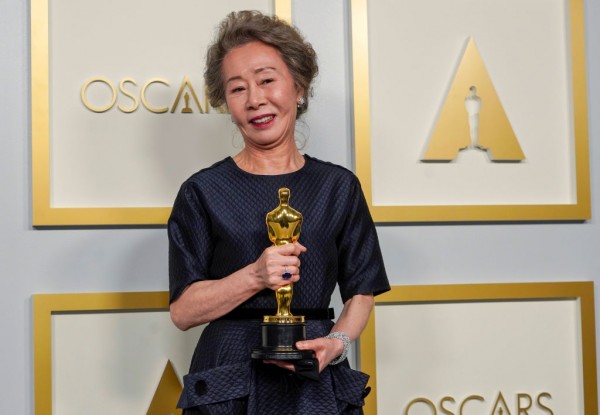 This is for her performance in the critically acclaimed movie "Minari," portraying the role of grandma Soonja, a member of a Korean American family who moves to an Arkansas farm in hopes to fulfill their American dream.

Apart from this, Youn Yuh Jung also won the same category at the 2021 BAFTA Awards. Not only that, but she also went viral after giving a hilarious acceptance speech, calling Brits snobs.

As for the 35-year-old South Korean heartthrob, Song Joong Ki created a huge buzz in the Hallyu community with his role as Vincenzo Cassano in tvN's top-rating K-drama "Vincenzo." 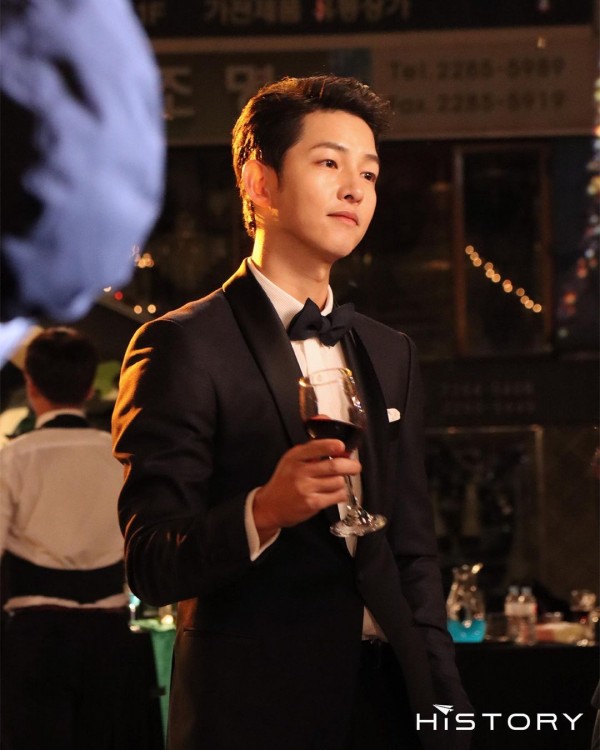 Interestingly, the crime series also won the Best Drama at the 2021 Brand of the Year Awards.

READ MORE: Song Joong Ki Shares Thoughts on Failures and Jealousy + Admits He Used to Compare Himself to Others 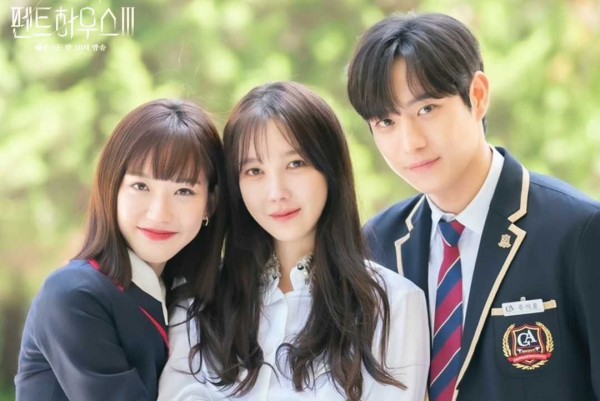 Moreover, this is also the duo's breakthrough role after taking the characters Joo Seok Hoon and Joo Seok Kyung.

The 2021 Brand of the Year Awards also named the rising actors of the year through Lee Do Hyun and singer-actress Lee Hyeri.

Prior to this, he also gained popularity in the drama "18 Again" and Netflix's post-apocalyptic series.

As for Lee Hyeri, the Girl's Day member just wrapped up her series "My Roommate Is a Gumiho" with Jang Ki Yong and is set to appear in an upcoming K-drama "When Flowers Bloom, I Think of the Moon."

Joining the list of winners at the 2021 Brand of the Year Awards is "You Quiz On The Block," hosted by Yoo Jae Suk and Jo Se Ho, where it took home the Best Talk Show of the Year.

2021 is also the year for ASTRO's Cha Eun Woo after bagging the Acting Idol of the Year award.

Not only did he dominate the music industry, but he was able to successfully penetrate the K-drama world with his remarkable dramas including "Top Management," "Soul Plate," "True Beauty" and his upcoming series "Island" with versatile ActorActor Kim Nam Gil and "The Beauty Inside" star Lee Da Hee

IN CASE YOU MISSED: Cha Eun Woo Gives a Sneak Peek of His Upcoming Film 'Decibel'