The "It's Okay to Not Be Okay" star effortlessly flaunts his boy next door charm sporting comfortable yet iconic essentials from the American fashion brand.

Named Tommy X KimSooHyun, the brand described the South Korean heartthrob as a "positive person who always greets the future with a smile in her work, leisure, and life."

The upcoming men's campaign will be available for Tommy Hilfiger online and in their physical stores globally in mid-September. 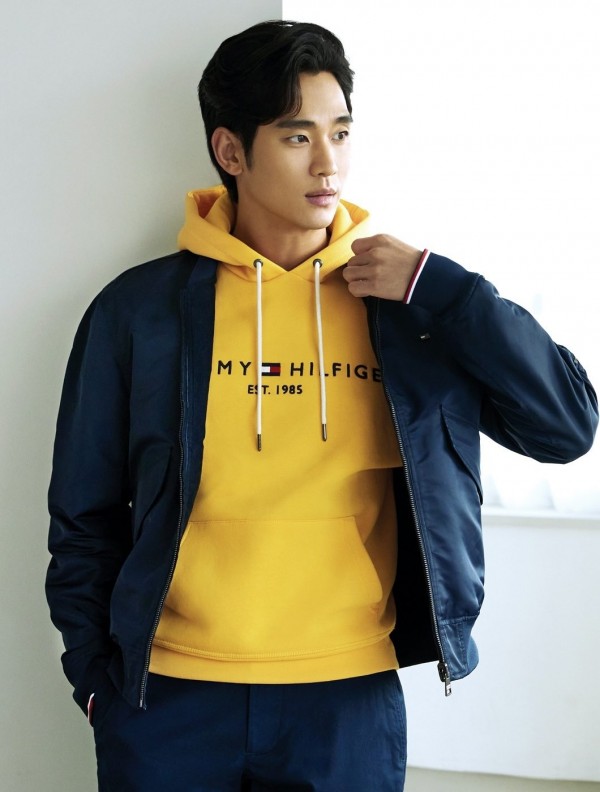 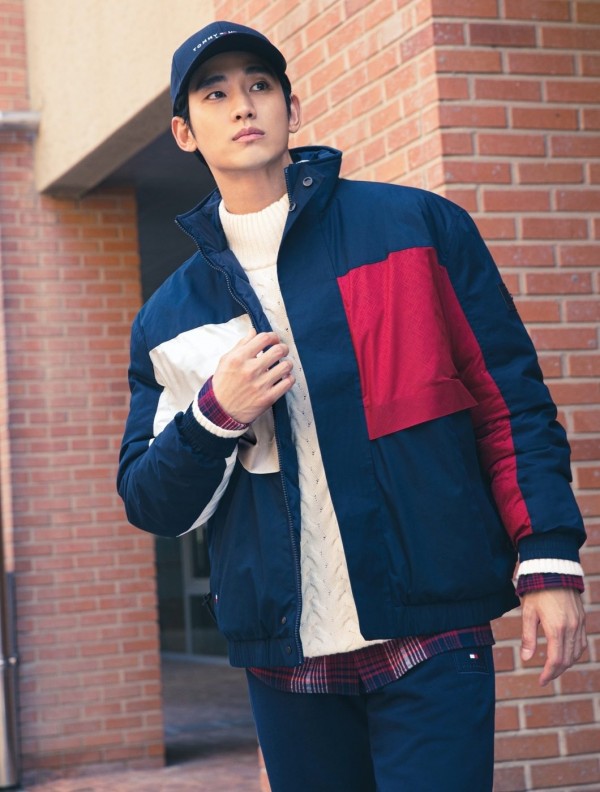 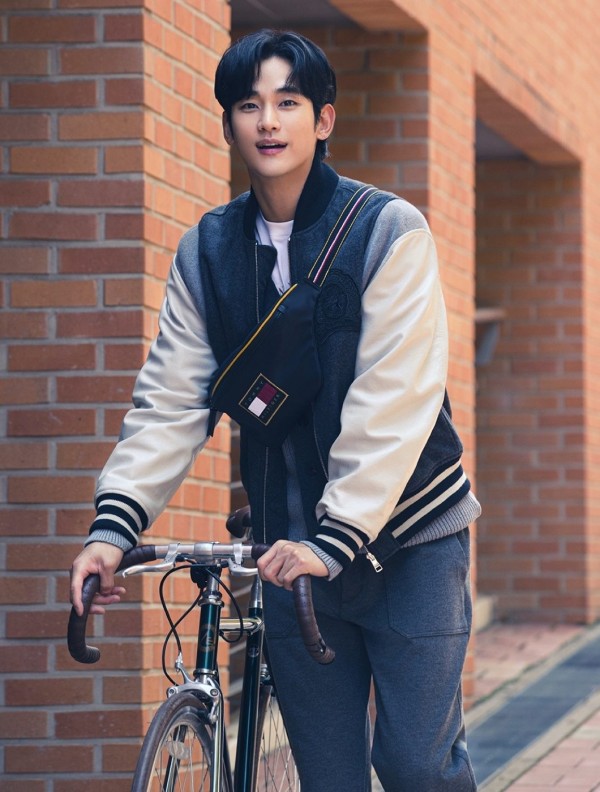 Kim Soo Hyun 'Honored' for His Team-Up with Tommy Hilfiger

According to local media outlets, the Hallyu star expressed his gratitude for being selected as the brand's new ambassador.

"It is an honor to collaborate with such a wonderful heritage brand. Please look forward to creating great content with Tommy Hilfiger in the future as we support Tommy Hilfiger's journey towards sustainability," he mentioned.

At the same time, the fashion brand's founder and principal designer, Tommy Hilfiger, recognized the 33-year-old actor's massive contribution to the Korean wave by stealing the hearts of women with his impressive acting skills and charm.

"Collaborating with pop culture icons has always been an important part of the brand's legacy. Kim Soo Hyun's energetic spirit brings positive and fresh changes to this collection," the brand's founder explained as obtained by the outlet.

Apart from Tommy Hilfiger's Fall / Winter 2021 Collection, the "My Love from the Star" actor will also participate in the brand's global campaign "Pass the Mic," slated to be released on September 21. 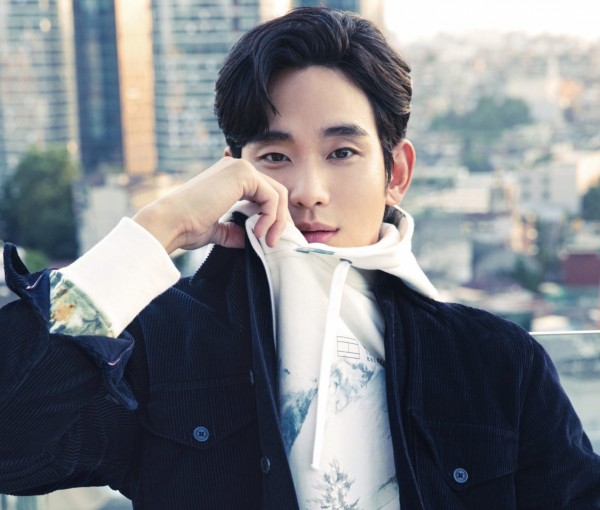 READ MORE: Kim Soo Hyun Dating History: From Idols to K-Drama Stars--Here's the 'Its Okay to Not be Okay' Star's Rumored Relationship and Flings 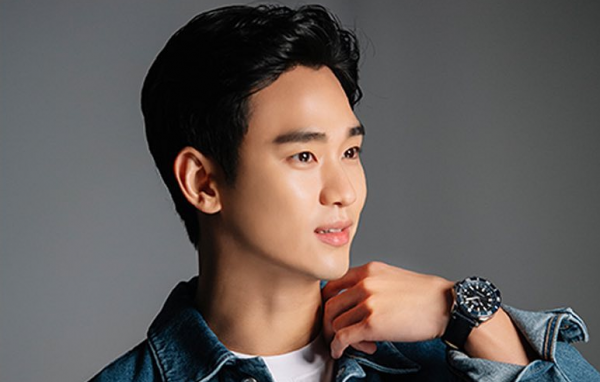 The latest collaboration with the American brand is among his long list of several high-end endorsement deals.

The Hallyu star is not just an A-lister actor but also a sought-after model after reportedly appearing in 30 ads.

TV commercial agent Kwak Eun Jung previously revealed why the 33-year-old actor is among the top choices to represent a brand. This is through his large fan base not just in South Korea but around the world.

"The biggest advantage of Kim lies with his wide fan base. Unlike young stars whose fans are normally teenagers or young adults, Kim is adored by young and old people alike."

His former agency, Key East Entertainment, mentioned at the time that his endorsement deals skyrocketed from 10 to 30 ads after landing the role of Do Min Joon in the 2013 K-drama "My Love from the Star." 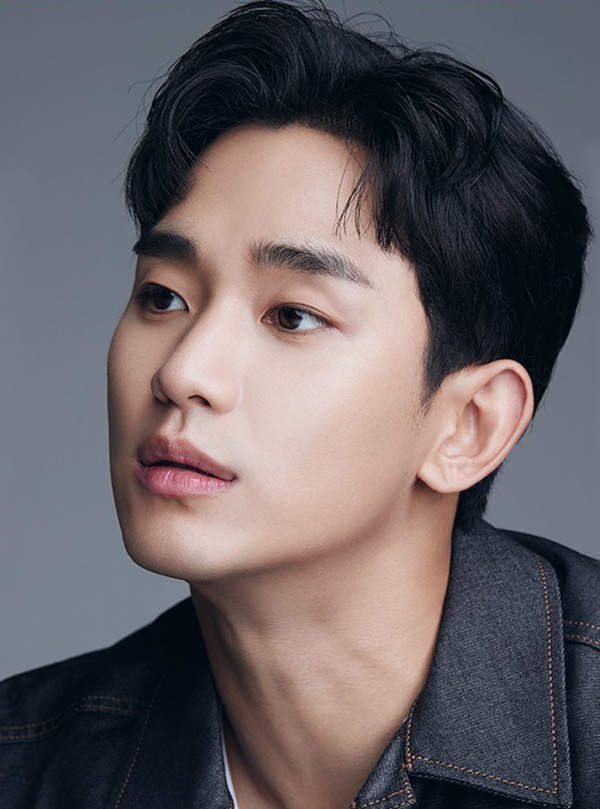 With a slew of his advertisements and upcoming projects, there's no question how the "Dream High" star maintained his status as the highest-paid K-drama actor in 2021.

Several outlets mentioned that he is raking $167,000 or 200 million won per episode of the drama.

On the other hand, Kim Soo Hyun's net worth reportedly sits at 1.2 billion dollars with a big chunk of his wealth being from the movies, series and endorsements.

IN CASE YOU MISSED: How Kim Soo Hyun Became the Highest-Paid Korean Actor of 2020