New behind the scenes photos during tvN's "Happiness" table reading are revealed.

The forthcoming tvN thriller tells the journey of the characters who struggled to survive inside the isolated apartments after an infectious disease spread in their compound. Individuals, who work in various fields that also reside in high-rise apartments, everyday fight for their lives. 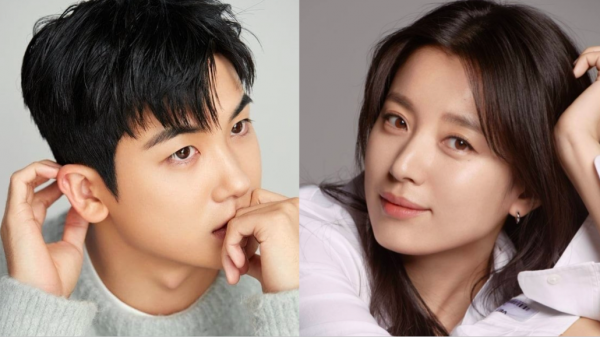 It has been said that the actors surpassed expectations during their first meet up. Everyone was immersed with their roles and showcased the right emotions.

The gathering already showed how compelling the drama might turn once it premieres.

YOU MIGHT ALSO LIKE: Gong Yoo, Park Hyung Sik, and More K-Drama Actors are Set to Make Screen Comeback in the Second Half of 2021

Park Hyung Sik, who will act again for the first time in three years, was full of enthusiasm meeting the Kdrama Happiness cast and crew. 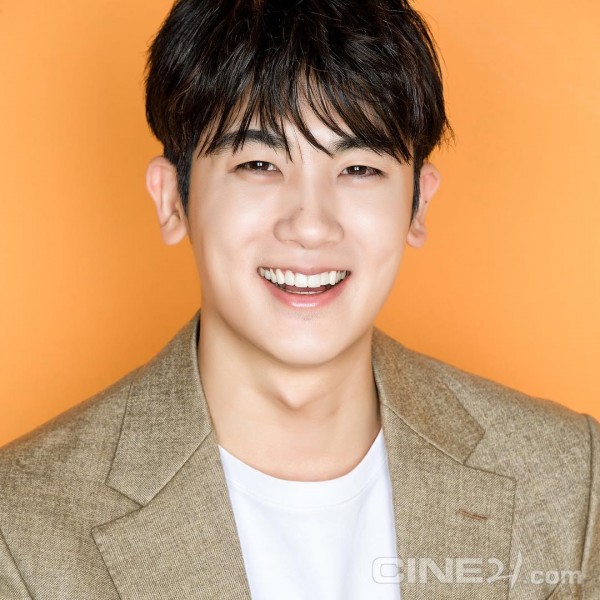 His onscreen partner Han Hyo Joo projects the same passion as it marks her drama comeback. The way she delivered her lines were all on point, showcasing how her skills have improved even though she's been on hiatus for years. 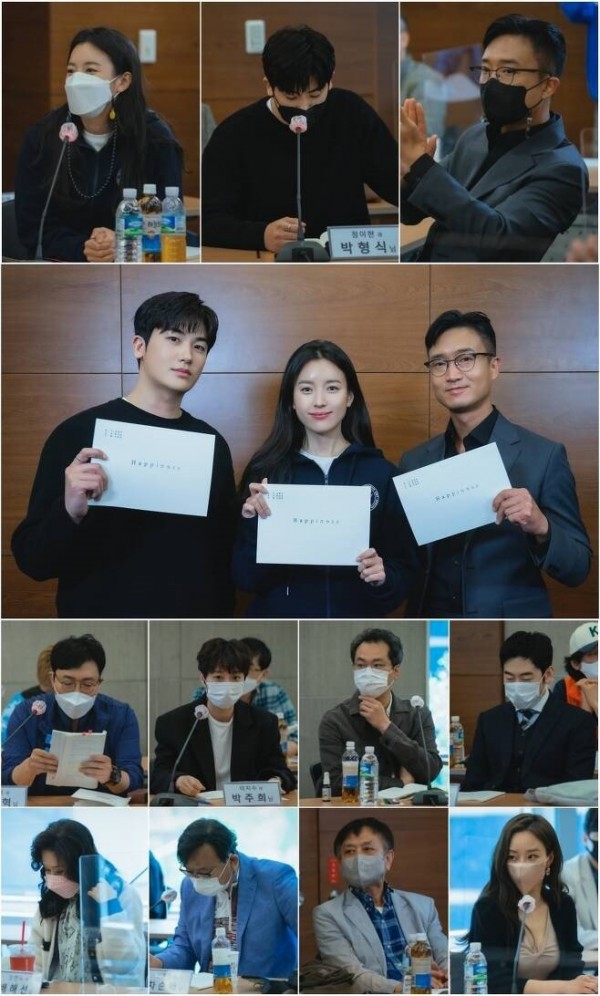 "Chicago Typewriter" actor Jo Woo Jin was overwhelmed by the support of each and everyone of the cast.

To excite more the future viewers, one of the drama's official representatives shared, "'Happiness' is expected to show the human desires and class discrimination, of the people who's living in the apartment. A realistic experience where greed and selfishness from the people in the society who have various personalities are present."

He also stated that the emotions and detailed acting of the actors are very important in this drama, which they successfully and flawlessly achieved. 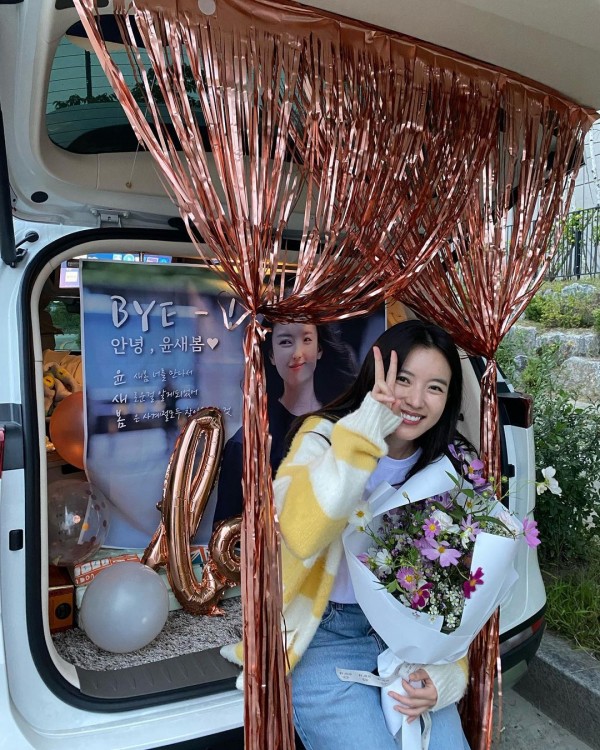 Meanwhile, commemoration the last day of filming of her Instagram last September 7. The Kdrama Happiness is now in the process of post production.

tvN’s Happiness is slated to premiere in November.

What are you most excited about Park Hyung Sik and Han Hyo Joo's small screen comeback with Kdrama Happiness? Share your thoughts with us!