The fantasy thriller romance comedy-drama series "He Is Psychometric" starring GOT7 Jinyoung, Shin Ye Eun, Kim Kwon, and SISTAR's Dasom hooked the public from the first episode with its unique and thrilling storyline and amazing cast in 2019.

"He Is Psychometric" follows the story of a young man named Lee Ahn (Jinyoung) who can read minds through a direct skin-to-skin contact that meets a young woman named Yoon Jae in (Shin Ye Eun) who, interestingly, hides a deep secret. Together, they hold hands to solve a mystery that shifted the trajectory of their lives when they were still young. 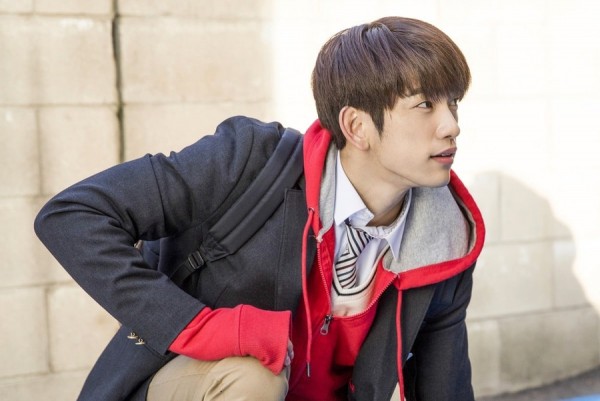 After practicing the power of psychometry in the drama, he made a cameo in the drama in the same year, "Melting Me Softly."

He also starred in the Korean-dubbed animated film "Princess Aya."

In 2020, he starred as young Yoo Ji Tae in the romance melodrama "When My Love Blooms," starring Yoo Ji Tae and Lee Bo Young.

In 2021, he appeared in the Netflix original film "Yacha" with Park Hae Soo.

The "Hardcarry" singer and actor is set to return to the small screen with tvN's newest rom-com drama "Yumi's Cells" with Kim Go Eun and Ahn Bo Hyun.

IN CASE YOU MISSED IT: BH Entertainment Unveils Fresh and Attractive Photos of Their New Artist GOT7's Jinyoung

Aside from that, he is also busy with filming his new film "High Five". The exact release date and other details are not yet disclosed to the public. 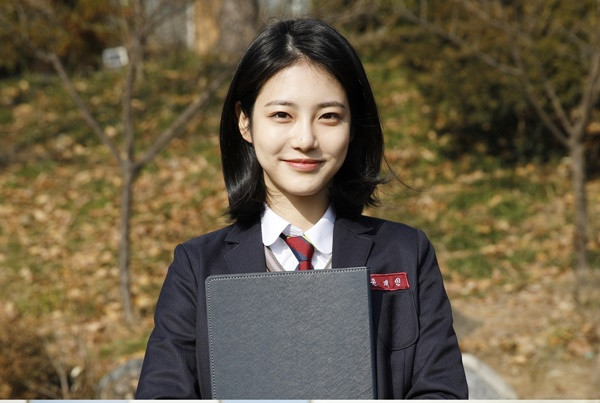 The "A-Teen" star Shin Ye Eun debuted on the small screen with "He Is Psychometric," where she showcased her naturally excellent acting abilities.

The following year, she was cast as the main lead with Kim Myung Soo in the webtoon-based drama series "Welcome."

Shin Ye Eun has her roster fully booked with filming her new drama series, which is produced by Disney+, entitled "Our Police Course". She is set to work with seasoned actress Chae Soo Bin. 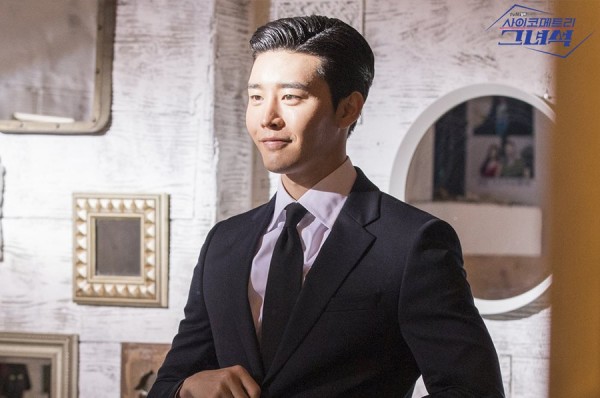 Kim Kwon stole the public's hearts and attention after appearing in "Witch at Court."

After "He Is Psychometric" closed its curtains, he was immediately offered a role in the TV Chosun's American remake of the crime drama "Leverage" with Lee Dong Gun, Jeon Hye Bin, and Kim Sae Ron.

The actor rested for a year, and came back in the year 2021 with the top-rating drama "Navillera", alongside Song Kang and veteran actor Park In Hwan. 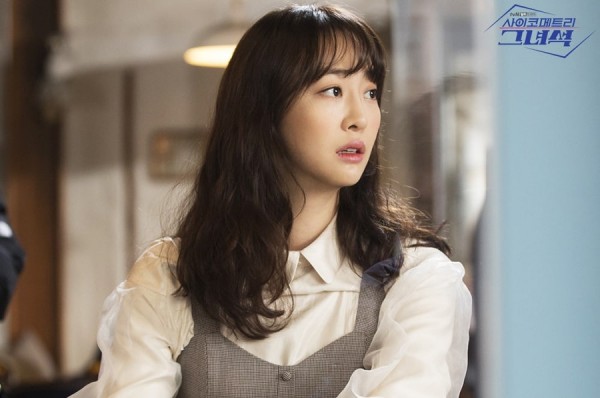 The "I Like That" singer and "The Last Empress" actress Dasom shared her beauty on the small screen with "He Is Psychometric."

After its conclusion, she made a cameo in the KBS2's slice of life rom-com drama "Beautiful Love, Wonderful Life" with Seol In Ah, Kim Jae Young, and Yoon Park.

Dasom came back in the year 2020 with JTBC's romance-drama "Was It Love?" with Song Ji Hyo, Son Ho Jun, and Song Jong Ho.

In 2021, the singer and actress signed a contract with Story J Company, the home of veteran actors such as Kim Tae Hee, Yoo Seung Ho, and Seo In Guk.

She is currently in the midst of filming Lifetime's new television drama "Dramaworld 2". Further details are yet to be announced.

YOU MIGHT BE INTERESTED IN: 'Hospital Playlist 2' Playlist: 5 Songs to Listen to When You Miss the 99ers Squad