In a series of still cuts, the 39-year-old beauty who plays Seo Yi Kang gets caught up in heavy rain as she tries to rescue victims who are trapped in the area.

Wearing her full hiking gear, complete with walkie-talkies, harness, GPS device, and more, the female ranger goes to the top of the Jirisan Mountain to get a full view of her surroundings and detect the possible location of the survivors. 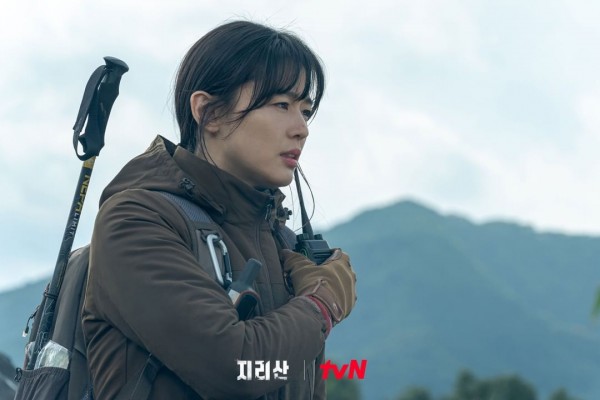 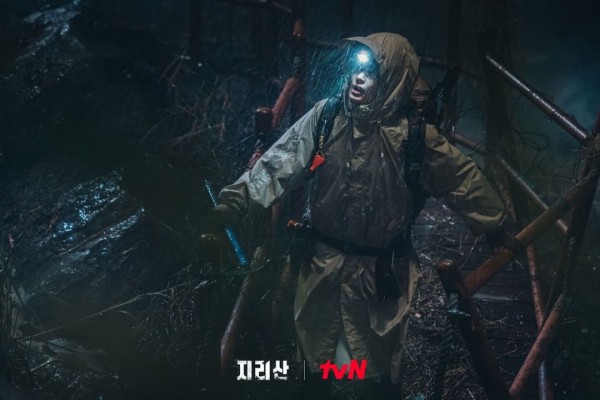 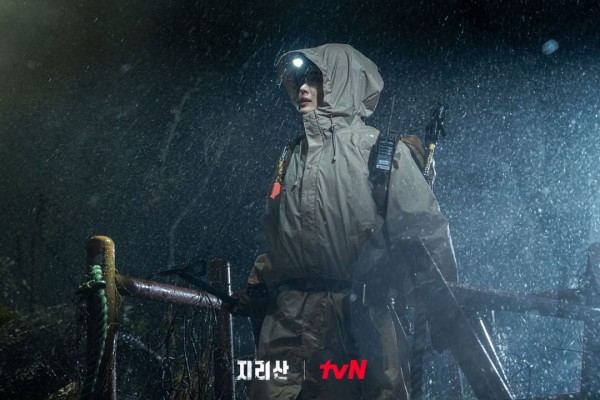 'Jirisan' Release Date, Cast and What We Know So Far

The latest teaser comes ahead of the much-anticipated reunion of Jun Ji Hyun and her "Kingdom" co-star Ju Ji Hoon as the duo played the main characters in "Jirisan." 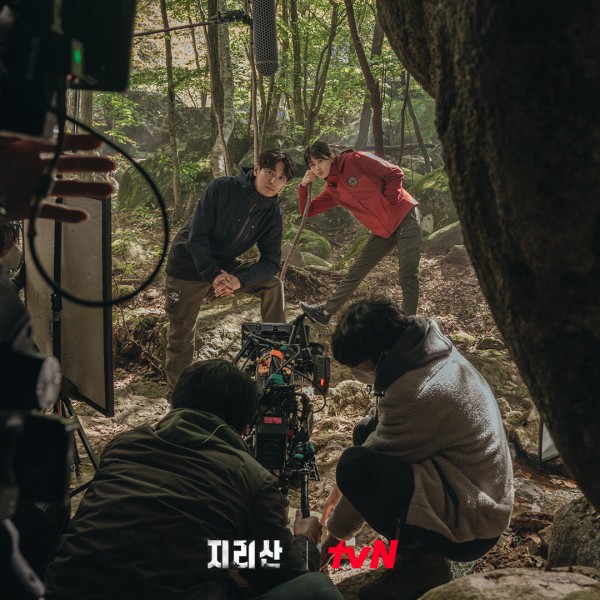 Joining the "Jirisan" cast is the veteran actor Sung Dong Il, who is set to play "Mount Jiri Man's" Jo Dae Jin, the head of the Haedong Branch Office at the National Park.

His moniker suits Jo Dae Jin because of his passion and commitment to his duty, gaining respect and praise from his junior rangers.

In addition, "It's Okay to Not be Okay" star Oh Jung Se will portray Jung Goo Young, a selfish park ranger who believes that he needs to save himself first before saving others.

Unlike his superior, Jung Goo Young lacks dedication and would often leaves his post right on the clock and would not miss any vacation days.

Helmed by "Dream High," "School 2013, "Goblin" and "Sweet Home" director Lee Eung Bok, the upcoming Kdrama is making waves due to the PD's team up with screenwriter Kim Eun Hee who is the genius behind the mega-hit series "Signal" and "Kingdom."

It follows the story of the journey of Mount Jirisan's park rangers and their discovery behind the mysterious accident that happened in the area. 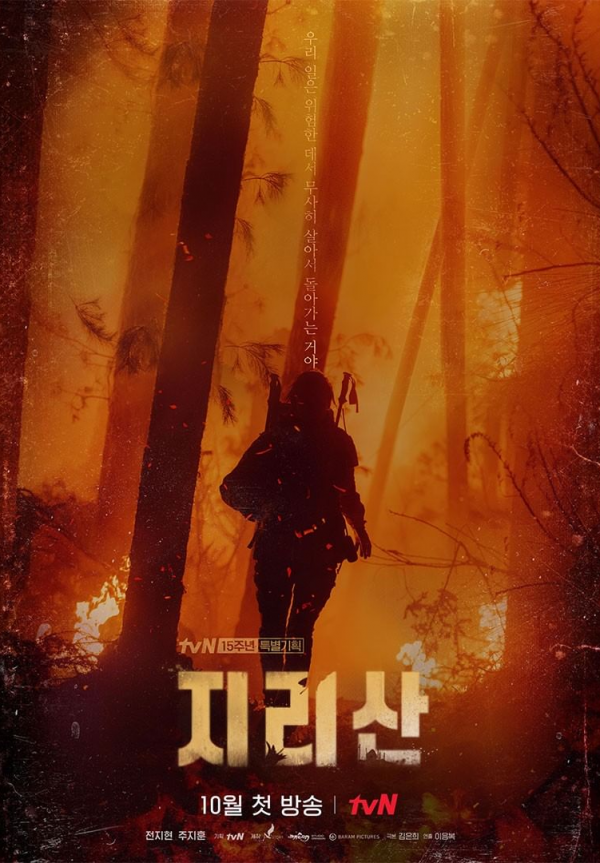 tvN's "Jirisan" release date is slated on October 23, with a total of 16 episodes airing every Saturday and Sunday at 9 p.m. KST.

IN CASE YOU MISSED: Jun Ji Hyun Workout 2021: 'Kingdom: Ashin of the North' Star Trades Skipping Meals to This Workout Trick to Maintain her Slim Physique

The reunion of the "Kingdom" stars spark excitement in viewers, stimulating curiosity with their new character.

To recall, "Jirisan" is Ju Ji Hoon's comeback to the small screen after the success of his top-rating K-zombie drama "Kingdom: Season 2," where it introduces the Hallyu star role as Ashin.

Interestingly, the 39-year-old actor is booked and busy in the coming year with his slew of movies.

Fans would get to see the actor on the big screen with his movie "Gentleman," followed by "Along with the Gods 3" and "Silence."

He is also in talks to lead the cast of the action movie "Hunt," with award-winning actors Jung Woo Sung and "Squid Game" star Lee Jung Jae.

As for the Hallyu queen, "Jirisan" is her next project after starring in Netflix's spin-off "Kingdom: Ashin of the North."

READ MORE: 'My Sassy Girl' Cast Update 2021: Here's Where the OG Cast of the Classic K-Movie is Up to Now