Thriller-mystery Kdramas reigned in 2021, giving the audience jaw-dropping twists while keeping them at the edge of their seats - one of which is JTBC's crime-thriller drama "Law School."

Released in April, the Wednesday and Thursday series follows the story of professors and law students at the prestigious Hankuk University. Despite the inviting and calm aura of the university, there lies a mysterious incident that involved the faculty and first-year law students.

Together with him is judge-turned-law professor Kim Eun Sook, played by the veteran actress Lee Jung Eun. 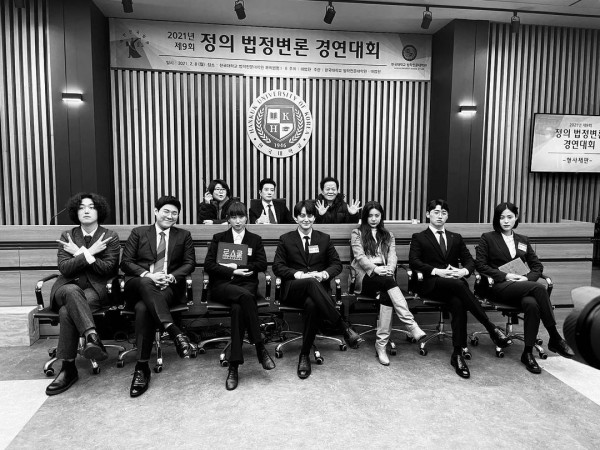 In case you miss the Hankuk students and professors, here are the "Law School" cast members and their current and upcoming projects that every fan should look forward. 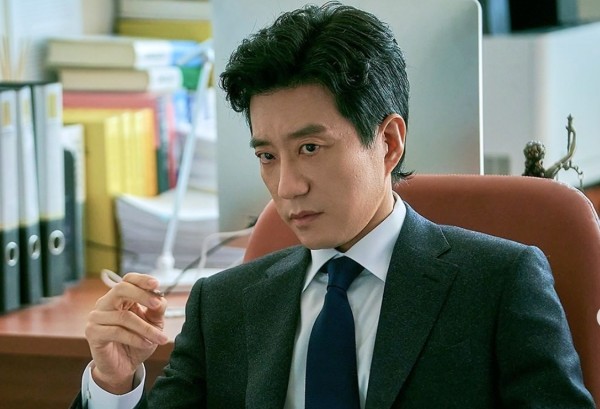 The 49-year-old award-winning actor impressed the viewers when he played the role of "Yangcrates" in the JTBC drama.

He wowed everyone with his frightening stares and mind-boggling remarks, stimulating the public's curiosity regarding the unsolved case.

After starring in "Law School," it seems like Kim Myung Min has taken a brief hiatus being the thriller crime series as his latest Kdrama. 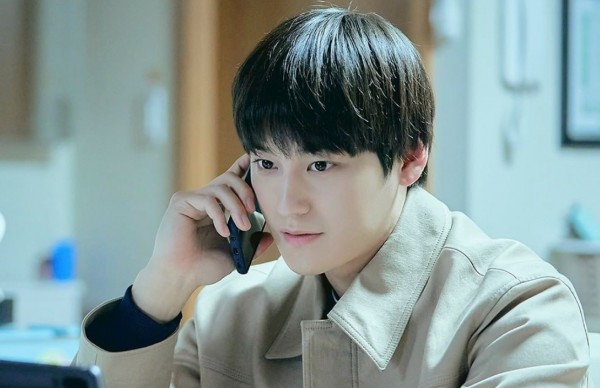 He played the ace student Han Joon Hwi, who almost got imprisoned for his alleged involvement with the crime.

Following the JTBC drama, he is set to star in a slew of Kdramas in the coming year, one of which is the Kdrama comeback of Rain for the upcoming series "The Ghost Doctor."

Moreover, he is also rumored to reprise his role, alongside Lee Dong Wook, in the "Tale of the Nine-Tailed" Season 2. 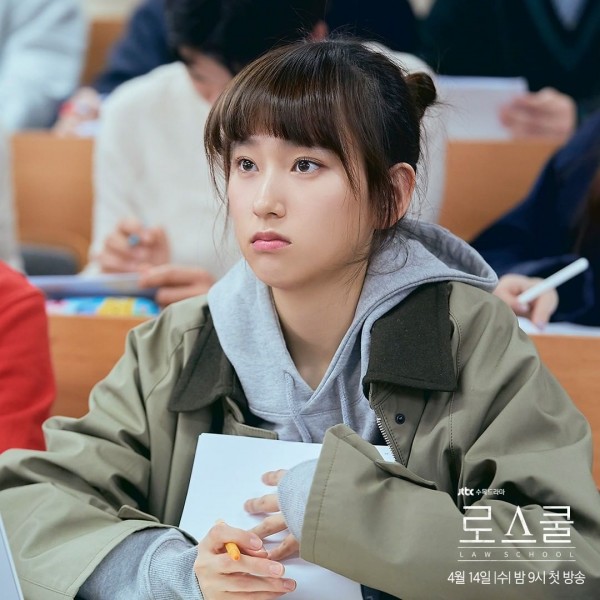 At the height of the drama, viewers lauded Ryu Hye Young's performance as the sassy Kang Sol A in "Law School" and her dual character Kang Dan.

After her impressive portrayal in the thriller crime series, the "Reply 1988" actress is in talks to appear in "When the Day Breaks" together with "Dr. Romantic" star Han Seok Kyu, Yeom Hye Ran and Jung Yu Mi.

Not only that, the 30-year-old beauty is making a comeback on the big screen with "​​Dead Man." 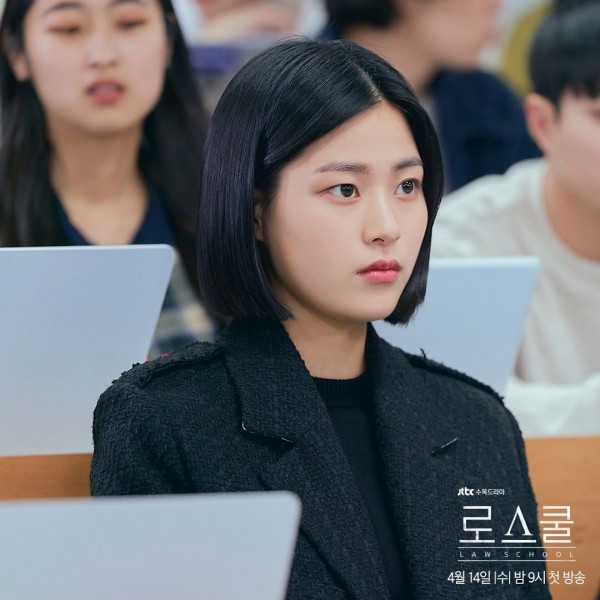 "Law School" cast update will not be complete without the competitive Kang Sol B, played by Lee Soo Kyung.

After the JTBC series, she appeared in the recently released movie "Miracle: Letters to the President," alongside SNSD's Yoona and Park Jung Min. 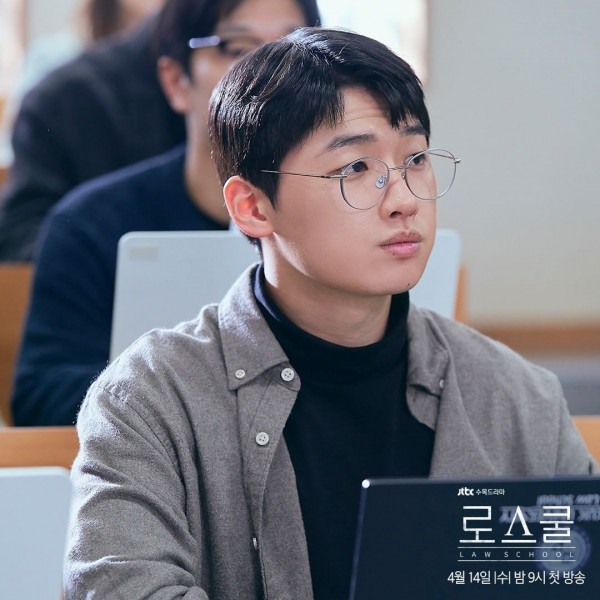 The South Korean cutie is in talks to star in the upcoming movie "Holy Night: Demon Hunters" joining the star-studded cast including Ma Dong Seok, Seohyun, Kyung Soo Jin and Jeong Ji So.