In "Bite Sisters" episode 8, as a vampire, Lee Ji Yeon (Choi Yu Hwa) confessed how it was like to work with humans for so long. Meanwhile, Han Yi Na had (Kang Han Na) a surprised customer who later on turned out to be her fan.

Lee Ji Yeon narrated what were the changes and learnings she had through the past years of living and working with mortals. As a vampire, it is a big challenge for her to keep a distance from humans, for she can smell their blood that can trigger her to bite them.

Before she acquired her own cosmetic business, Ji Yeon had worked with various companies, which built her professional ethics in the industry. But being born with a competitive personality, humans find her intimidating, which leads them to jealousy. 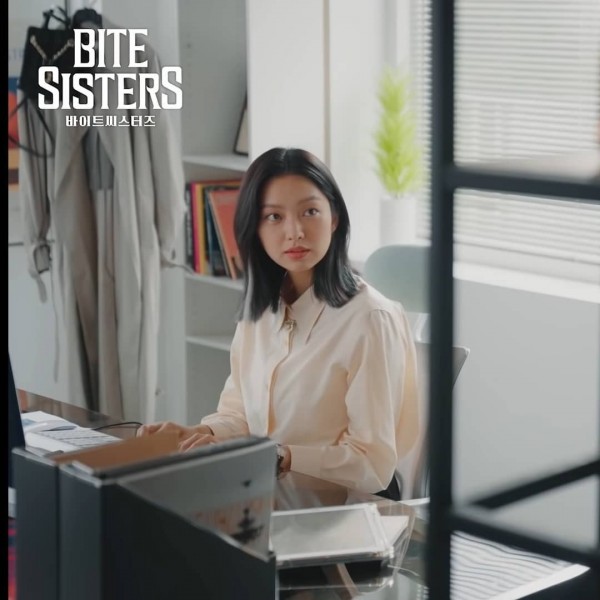 As she continued to show up for work, Lee Ji Yeon became more observant of her colleagues and can sense their real feelings towards her. She confessed that some of the reasons why she couldn't stop working were because in the field of labor, wherever it is, blood seems to pour upside down. She felt like a blood vessel in her brain would burst and wanted to kill someone in moderation.

Han Yi Na Has a Surprise Visitor at 'Bite Sisters'

A young girl entered the Bite Sisters' shop and was undecidedly looking at the racks of clothes. Kim Mi Sook (Kim Young Ah) said to the teenager that the sizes of their clothes are too big for her. The girl immediately replied that she was looking for a piece to buy for her mother.

Mi Sook was delighted by the thoughtfulness of the young lady. When the girl picked the blue coat, Kim Mi Sook hid the tag and said that it was on sale, just wanted to help the girl to buy the gift she wanted for her mom. 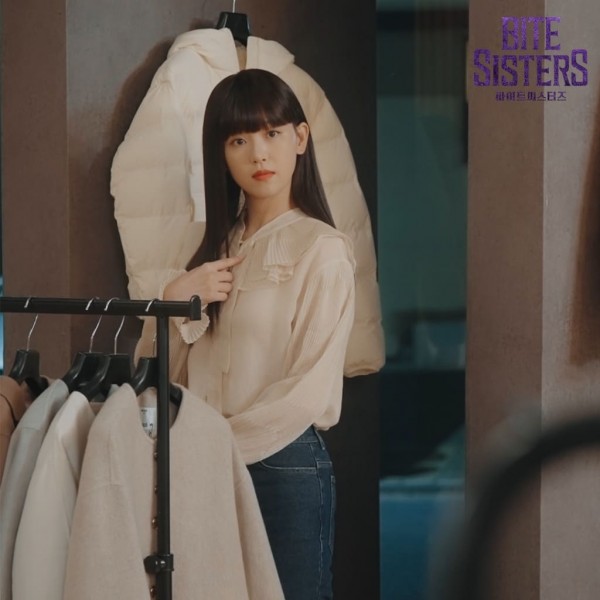 While wrapping the item, the girl kept on looking at Han Yi Na and later on confessed that she was a big fan of hers. The kid also said that Yi Na looked like her mother. After receiving her purchase, she was already prepared to go home.

To her surprise, Han Yi Na appeared beside her and offered to take her home, thoughtful free service for a fan. On the other hand, Jung Sung Min (Lee Shin Young) made a smooth yet sweet move to escort the two since it was already late at night.

Meanwhile, after Lee Ji Yeon arrived home, she received an alarming text message from one of her colleagues. Will this trigger Ji Yeon to show her true self in front of her workmates? Let's all find out in the last two episodes of "Bite Sisters."

IN CASE YOU MISSED IT: 'Bite Sisters' Episode 7: Kang Han Na Reminisces Her Past Love