EXO Sehun made headlines as he finally made high much-anticipated appearance in "Now, We Are Breaking Up" episode 4!

Read on to know more.

'Now, We Are Breaking Up' Beats Personal Viewership Rating Record

With its increasing fame both in the domestic and international viewers, Song Hye Kyo and Jang Ki Yong's "Now, We Are Breaking Up" keeps on achieving new viewership ratings every week. 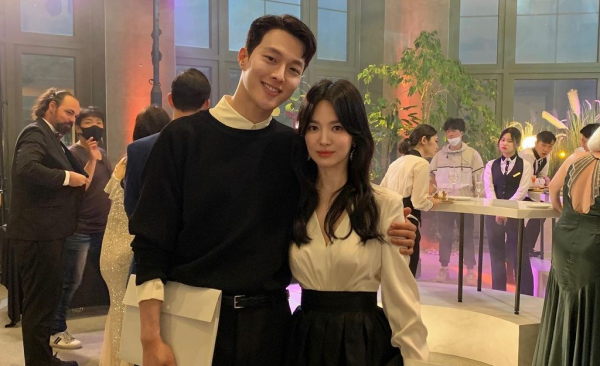 During its latest broadcast, which aired on November 20, "Now, We Are Breaking Up," episode 4 recorded an average percentage of 7.9, new figures that beat its previous record of 7.3 percent during episode 3.

The drama is also in a tight competition with MBC's "The Red Sleeve Cuff" starring 2PM's Junho and Lee Se Young. The series also had an impressive rating of 7.5 percent on its episode 4. 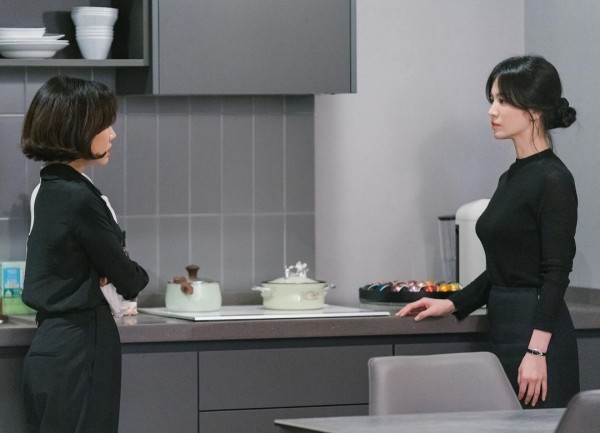 Due to the high demand, SBS new melodrama is said to be packed with more interesting plots in the forthcoming episodes. The drama already satisfied the audience during episode 1, and expectations increase every week as the story progresses, and new characters make appearances.

IN CASE YOU MISSED IT: 'Now, We Are Breaking Up' Episode 4: Choi Hee Seo Discovers Jang Ki Yong's Feelings for Song Hye Kyo

EXO Sehun Sets the Internet on Fire After His Successful Kdrama Debut in 'Now, We Are Breaking Up'

The much-awaited screen time for EXO's Sehun happened in "Now, We Are Breaking Up" episode 4. The idol-actor immersed himself in the role of Hwang Chi Young, the only son of Mr. Hwang (Joo Jin Mo) and Hwang Chi Sook's (Choi Hee Seo) younger brother.

All of Sehun's scenes as Hwang Chi Hyung. It feels nice to have a fun new character in the show!

His charismatic entrance captivated the viewers' attention, making their eyes glued on-screen during Sehun's acting performance. The idol-actor showed his impressive acting chops that were enjoyed by the fans. Even before the episode aired, #ActorSehun had already made it to the trend list worldwide. Though most of the fans saw his acting through EXO's music videos, many lauded Sehun's playful performance with Song Hye Kyo.

Now that the EXO member made his grand entrance in the drama, anticipation is focused on his character development and chemistry with the other cast. Sehun's presence in "Now, We Are Breaking Up" adds interest for many. 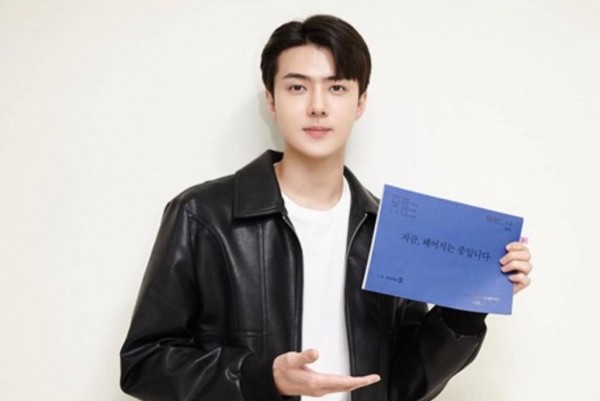 The official page of the drama on Instagram shared a photo of Sehun holding his script, signaling his breakthrough of becoming a rising actor.

Meanwhile, catch the "Now, We Are Breaking Up" episodes every Friday and Saturday at 10 p.m (KST) on SBS.

You can also watch Oh Sehun in the upcoming film "The Pirates: Goblin Flag," which is slated to premiere in cinemas in February 2022.

YOU MIGHT ALSO LIKE: EXO Sehun to Finally Make His Appearance as Hwang Chi Hyung in 'Now, We Are Breaking Up' Episode 4

What can you say about Sehun's first appearance in SBS' "Now, We Are Breaking Up"? Share your thoughts with us in the comments!