Kim Go Eun once again amazed her millions of fans with her stunning visuals as she graced Dazed Korea.

Far from her usual shoots, the 30-year-old beauty shows off a different side of herself, surprising her fans with her take on the chic rock and roll Queen look.

The Hallyu star wore head-to-toe pieces from CHANEL Cruise 2021 / 2022 collection, elevating the punk queen vibes as she slayed every outfit.

Looking like a true queen flaunts her stunning feature in a black and white photo while striking fierce poses. 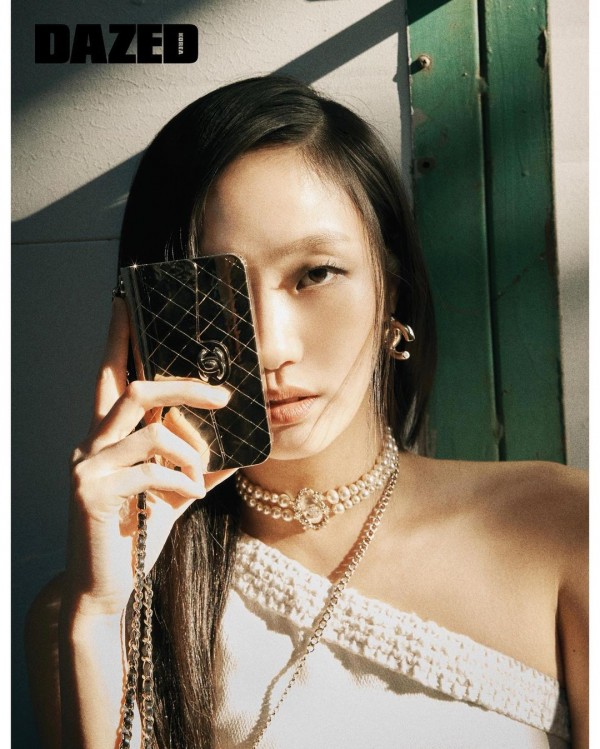 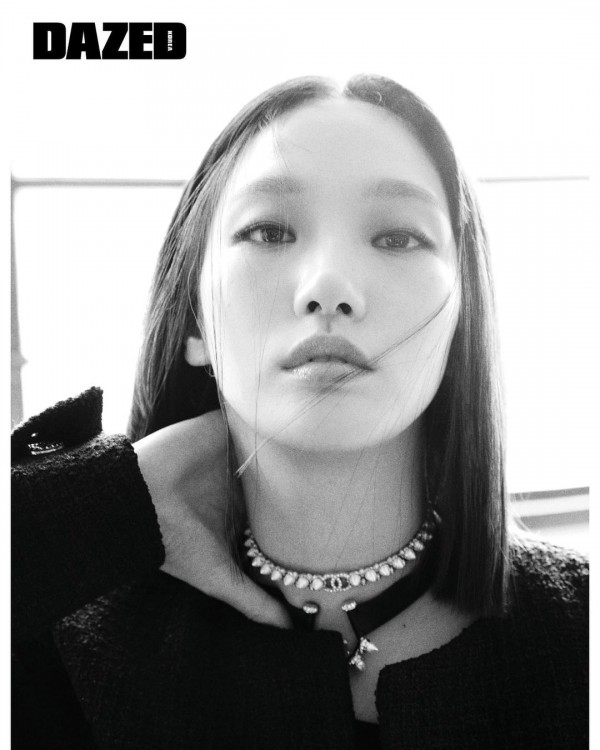 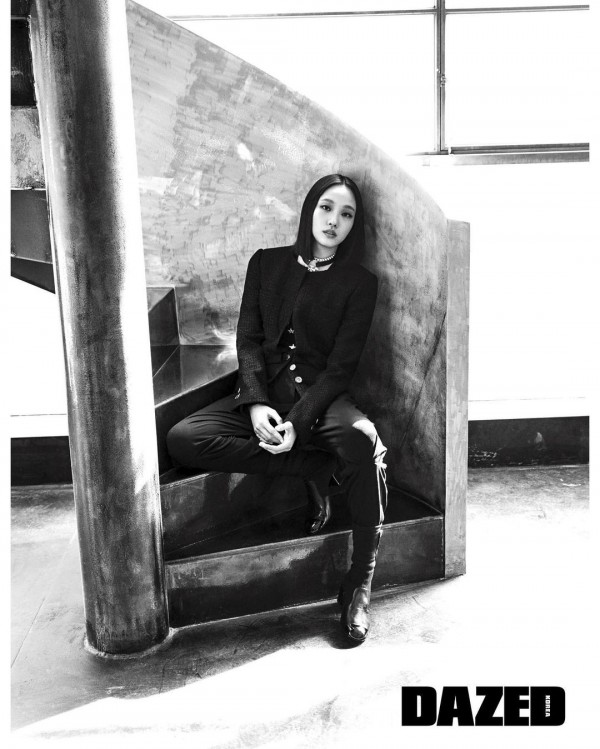 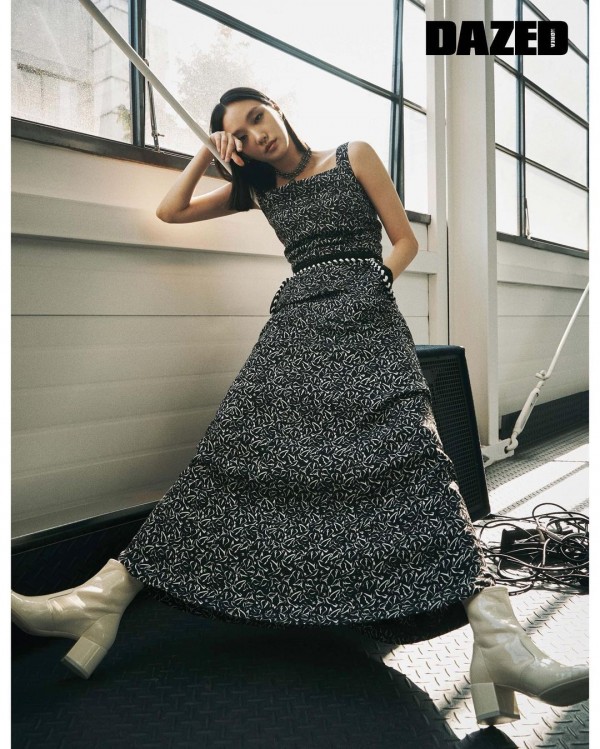 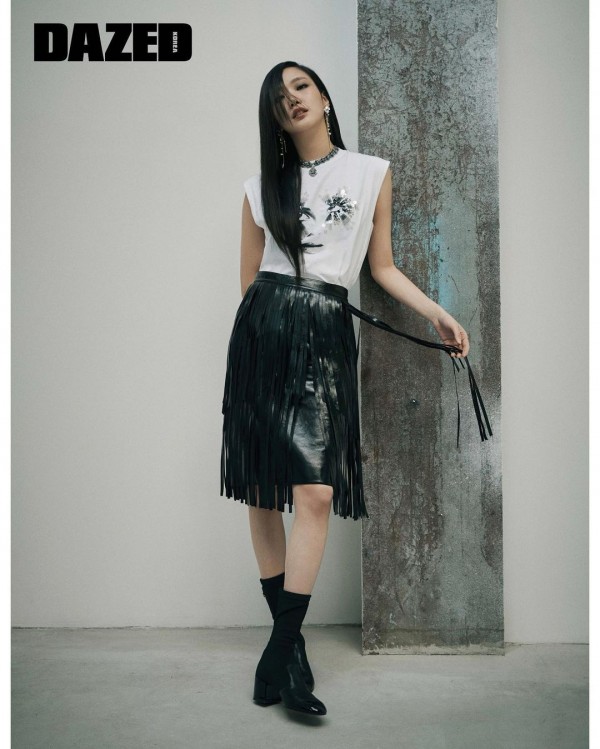 "BYGONE, LEFT UNDONE. The story has come to an end, and time has passed, but no one has found the end. Like actress Kim Go-eun, who is not extraordinary. Like the insight of immortal Chanel," the caption reads.

To recall, she officially became the brand's muse back in 2019, and since then, she has maintained her working relationship with the fashion house, appearing in some of Chanel's campaigns.

Interestingly, Kim Go Eun once talked about the perks of working with the French luxury house and revealed that the brand sends her presents during special occasions.

"I don't get any discount," she said in one episode of tvN's "Yoo Quiz On The Block," adding, "They exchange part of the pay into something like vouchers. They send me presents on my birthday. They once sent me earrings, and most recently, I received a ring."

The 30-year-old actress recently made waves as she headlined the popular webtoon turned Kdrama "Yumi's Cells."

Kim Go Eun took on the titular role of Kim Yumi, an ordinary office girl living an extraordinary life with the help of her adorable cells.

The tvN Friday and Saturday series entertain the viewers with a mix of 3d and live-action elements.

Interestingly, others compared it to the Disney movie "Inside Out," but "Yumi's Cells" definitely illustrate a different take on this.

IN CASE YOU MISSED: 'Yumi's Cells' Season 2: What to Expect in Kim Go Eun's Love Journey?

"The King: Eternal Monarch" star might be welcoming the upcoming year with a slew of projects under her belt.

As for movies, she is set to appear in the historical film "Hero."