Once again, the "Kingdom" star wowed her fans with head-turning visuals exuding her androgynous style for the publication's December issue.

Over Harper's Bazaar's official website, the versatile actress looked comfortable in baggy outfits wearing denim on denim pieces, oversized sweaters, boots, as well as a tie and a blazer that screams a girl boss vibe.

According to the outlet, her personal style is described as someone who is not "being influenced by the concept," which gives that unique and eye-catching appeal.

Interestingly, the 42-year-old actress aced her shoot by giving subtle yet fierce poses. 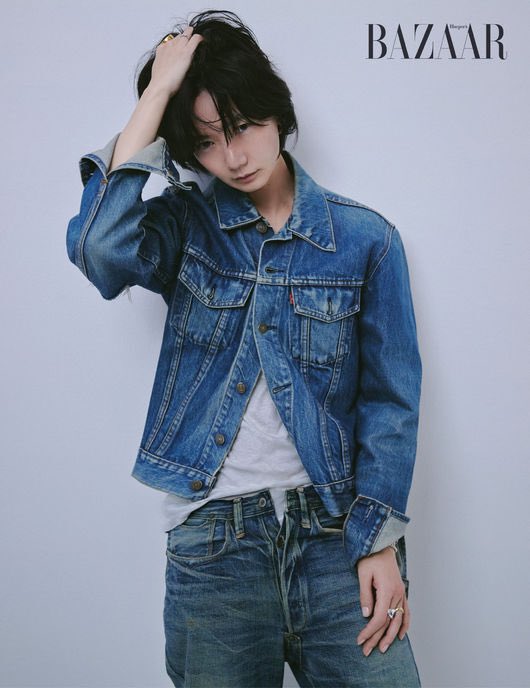 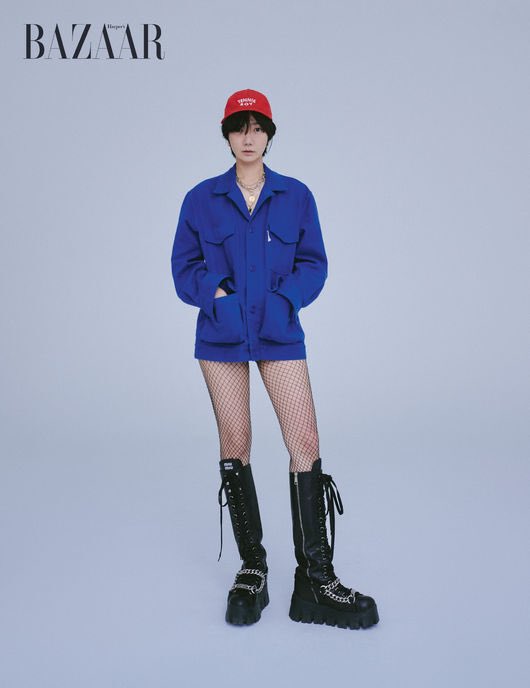 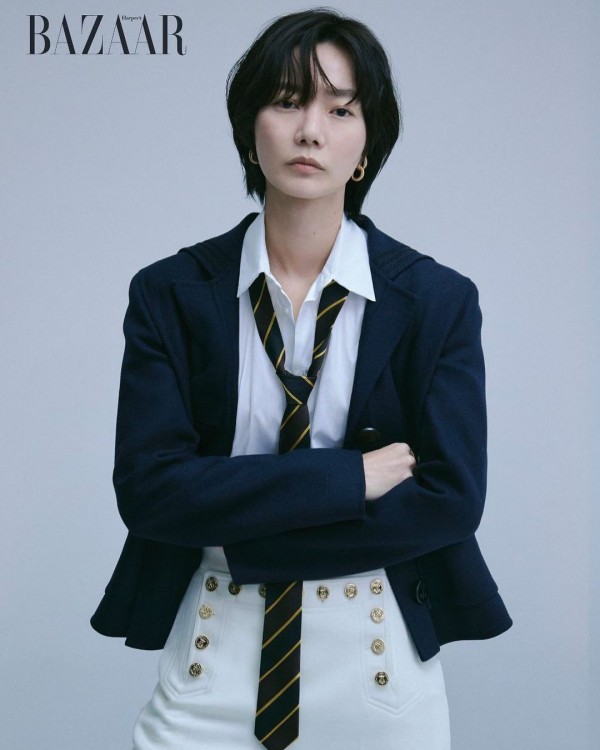 To recall, before becoming an actress, Bae Doona started her career as a model.

She was scouted by an agency while she was still in the university. Because of her height and looks, she began as a catalog model for the clothing line CoolDog, followed by walking on the runways.

Years later, she debuted as an actress, particularly in KBS TV's drama "School," and the rest is history for now sought-after star.

During her interview with the publication, the two-time Blue Dragon winner shared her experience working alongside the equally talented Cho Seung Woo.

Both stars headline the cast of "Strangers," which aired in two seasons. 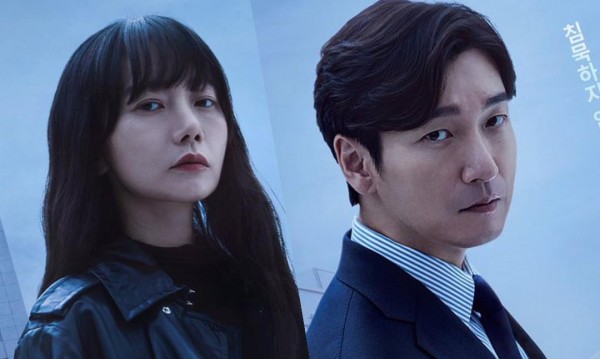 Bae Doona praised the musical turned Kdrama star for his skills and professionalism as an actor,

"He is an actor who quickly understands both the supporting and minor roles who gather at the filming site. It helps a lot when we act together," she explained.

In the thriller mystery drama, the 42-year-old actress played the role of detective Han Yeo Jin who works together with the emotionless prosecutor Hwang Shi Mok in solving the cases brought by the corrupt officials.

Although the cast bid its goodbye in 2020, PD Park Hyun Suk hints at the possibility of the tvN series returning for season 3.

It is safe to say that if "Stranger 3" gets a green light, Bae Doona and Cho Seung Woo will both reprise their respective characters.

IN CASE YOU MISSED: 'Stranger 2' Cast Update 2021: Here's What Bae Doona, Cho Seung Woo and the Rest of the Cast are Up to Now

Bae Doona on her Upcoming Projects

Apart from it the "Sense8" star also discussed her upcoming movie and her return to Kdrama.

Bae Doona's new movie "Broker" is directed by Japanese filmmaker Koreeda Hirokazu, who is also the genius behind the renowned film "Shoplifters" and "Our Little Sister."

As the interview continued, Harper's Bazaar Korea asked the actress about her thoughts on reuniting with the Japanese PD.

She says they maintain their connection even after working together in the 2009 film "Air Doll."

"Since the movie was filmed in 2009, until now, when I go to Japan, the director buys me rice, and when the director comes to Korea, we go to eat soy sauce crab together," she said.

Aside from her new film, Bae Doona is set to make a comeback to the small screen through the Netflix series "The Silent Sea." 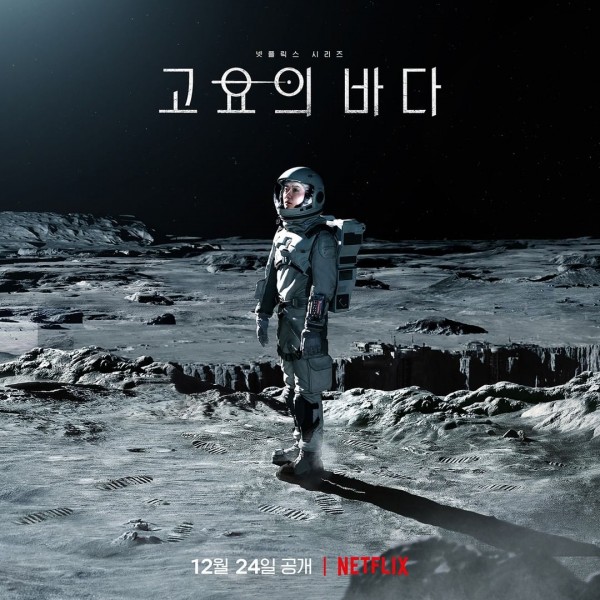 READ MORE: Bae Doona Net Worth 2021: The 'Kingdom' Star Rumored to be an Heiress?