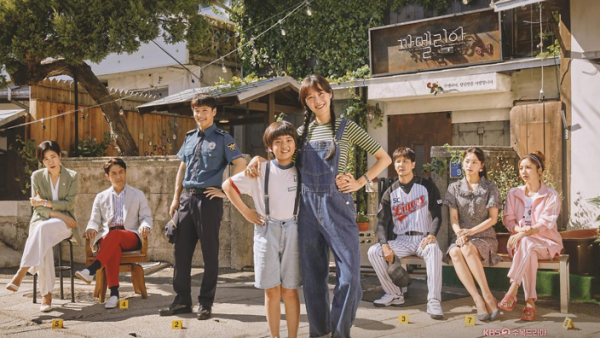 Baeksang Arts Awards honors outstanding performances in the South Korean entertainment industry and attracts public attention to the best in Korean films, TV, and theater. This 2020, this annual event celebrated its 56th anniversary but with zero audience, except the brightest stars themselves, during the ceremony due to the Covid-19 pandemic protocols.

You may have probably thought as to how these awards are selected. Read further to know the details.

"When The Camellia Blooms," "The World of The Married," and "Mister Trot" were among the possible candidates for the Daesang. However, when the voting procedure started, the judges showed a solid interest in "When The Camellia Blooms." The judges were looking for a series that provides the viewers both the social insight and amusement, and this drama was able to deliver both.

According to the jury, "When The Camellia Blooms" has taught the audience that even if you are just average persons, if you come together, you can make significant changes. And it is exactly what the society needs right now.

And because "When The Camellia Blooms" highlighted, "We're all protagonists in our own ways," it inspired the judges to give it the Baeksang grand prize.

The battle for the best actor award was between actor Namkoong Min of "Hot Stove League" and actor Kang Ha Neul of "When The Camellia Blooms." And it all came down to Kang Ha Neul. The judges believe that it is surprising to see a young actor in his 30s to have portrayed his character excellently as Hwang Yong Shik. His performance was believable and has showcased the broad spectrum of emotions in the show. 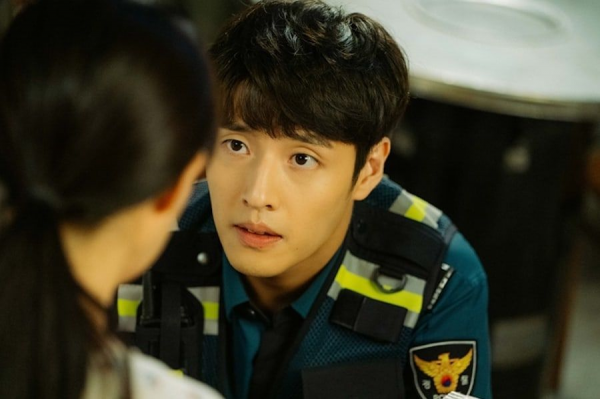 "When The Camellia Blooms" and "Hot Stove League" actor Oh Jung Se has won the best supporting actor award. The actor has successfully played two completely different roles in each drama series and made some people believe they were two different persons. And because of this, the judges find him simply irreplaceable, so they voted for him unanimously. The versatile actor is one that people should look forward to. 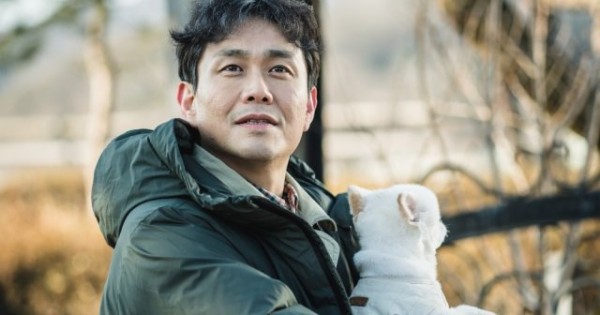 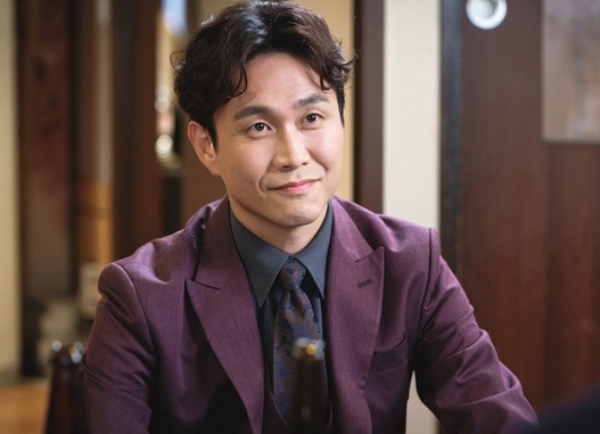 This award was considered by the judges to be the fiercest. They had to choose between "The World of The Married" star Kim Hee Ae, "When The Camellia Blooms" Gong Hyo Jin, and "Hyena" Kim Hye Soo. 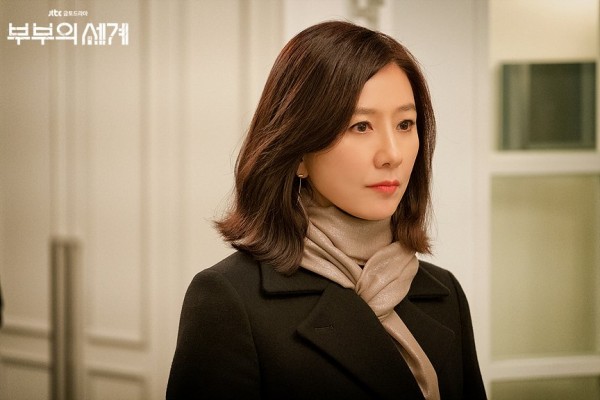 In the end, the judges came to the conclusion that the award will be given to Kim Hee Ae. Her character, Dr. Ji Sun Woo, deserved it due to her excellent portrayal of the devastated, miserable wife and mother.

The winner for the Best New Actress award was a close call between "Itaewon Class" Kim Da Mi and "Hospital Playlist" Jeon Mi Do. The judges stated, "It was a really close call. Jeon Mi Do lost by one vote." Eventually, Kim Da Mi happily took home this once-in-a-lifetime award. Her trendsetting and growing presence in the K-drama industry made her truly worthy of winning the rookie title.

Some were dismayed about the results because their bets didn't get the award, but the judges have spoken.

Congratulations, once again, to the winners!