Looking for a drama series with unique plots and storytelling techniques? K-dramas have it all. Even psychological issues in Korean dramas are not something new.

Mental health issues are prevalent in South Korea and is a sensitive case. The country has a high of cases concerning depression and suicide. Nowadays, Korean series are giving more emphasis on this concern to help the community get an avenue to understand mental health and be aware of the solutions to recovery. 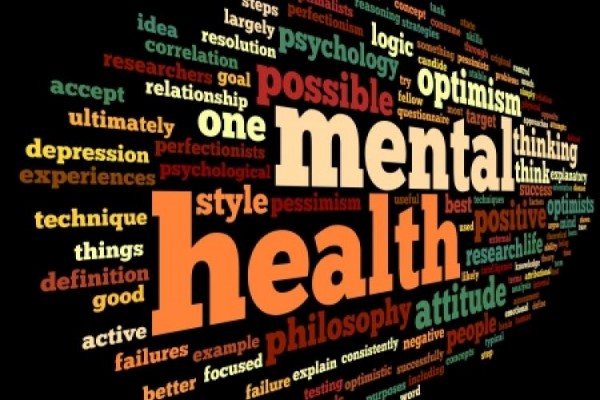 The benefit of the shows tackling mental health is that it raises awareness and reality that exists. It provides a view on certain mental issues, showing what it's like to live a life you were either grew up with or given due to circumstances.

We give you the list for you to check out but be ready for heart-wrenching stories.

High functional Autism can do anything that they are good at, this is Park Shi On, a doctor who has savant syndrome and autism. His disabilities do not hinder him to perform proper first aid without any medical training. The story unfolds when he started to work in a big hospital and he experiences discrimination from patients and colleagues. But Park Shi On works hard to prove he is worthy of being a good doctor.

A psychiatrist Ji Hae Soo who suffers from genophobia which greatly affects her relationship with Jang Jae Yeol. The complicated part of Jang also struggles with schizophrenia. As Jang Jae Yeol deals with his battle, he finds Park Soo Kwang, a trusted friend who has Tourette syndrome.

"Kill Me, Heal Me" - about Dissociative Identity Disorder

Cha Do Hyun is the heir of a successful company, but he has dissociative identity disorder. As his defense mechanism towards stress to the outside world, he created seven personalities. His childhood trauma and anxiety created a different personas as he becomes an adult. In his quest to heal, he gets professional help from psychiatrist Oh Ri Jin.

The story does not directly talk about mental illnesses, though it shows the characters' struggle with immense stress, burnout, and anxiety. It depicts the educational system in South Korea as the students and parents follow the norms of society.

Working in a Public Relations company should give the advantage to be an extrovert but it's different in the case of Eun Hwan Ki. With his high position as a CEO, it is the other way around - he has a social phobia. But thanks to Chae Ro Woon, her energetic personality gives an interesting twist to the CEO's quiet life.

Several studies show that to ward off depression, eat sweets, and more on chocolates. Moon Cha Young and Lee Kang show their skills in creating chocolates and together give a subtle approach towards depression.

Living in hardship is never an easy path. Ji An and Dong Hun are on that journey. But as they find ways to live, their friendship helps them to heal and survive through life together.

There are many defense mechanisms to combat mental illness, though Yoo Jung is a model student. Deep within, he suffers Antisocial Personality Disorder.

Koo Seo Jin can face you with his cold and distant personalities or at times he can be sweet and kind that will make you wonder why. Jang Ha Na is the master and actress of a circus - their exciting journey unfolds if both can play along or if not leave the other behind.

Psychiatrist Shi Joon suffers traumatic stress when one of his patients committed suicide while they went out together. His new patient Woo Joo gives trust and believes in his unique therapy. They find ways to help each other heal and recover their differences.