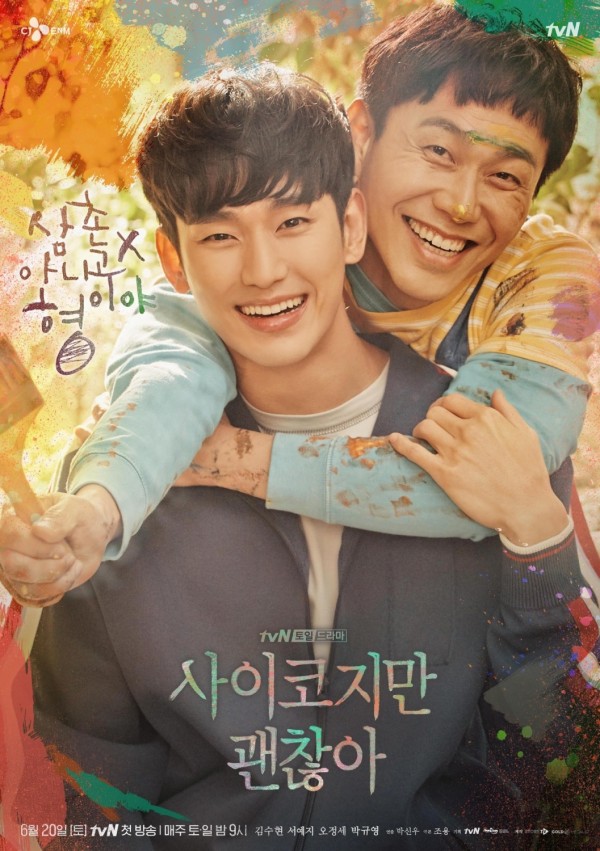 (Photo : instagram)
"It’s Okay to Not Be Okay’s" actor Oh Jung Se Talks About His Portrayal of Moon Sang-Tae

"It's Okay To Not Be Okay" is one of the most successful K-dramas of 2020. Fans even speculate that they might win all the awards for this year. Wouldn't you agree?

The lead actors and the supporting cast's hard work have eventually paid off as fans worldwide are hooked with the drama. As the show nears its end, fans still want to have more. A lot of drama series that feature mental health problems, but "It's Okay to Not Be Okay" is one of the few that was able to bring awareness and deliver its storyline to viewers worldwide successfully.

In the present time, many are already aware of autism, still, some people discriminate against people with autism. The general public has not yet entirely accepted that autism is not an illness; rather, autism spectrum disorder is a condition that affects a child's social skills and behavior.

Oh Jung Se, who plays as Moon Sang-Tae in the drama, is the older brother of Moon Gang-tae (Kim Soo-hyun) and an adult born with Autism Spectrum Disorder or ASD. The actor did a fantastic portrayal of autism, which brings to light the challenges of having the condition.

During the show's press conference with Netflix last month, Oh Jung Se responded to how his character has affected the cast's perception of his role. He also told the press that he was very cautious, and he studied a lot about representing Sang Tae. He tried hard to impersonate the character, but he still thinks he needs to work harder on it. 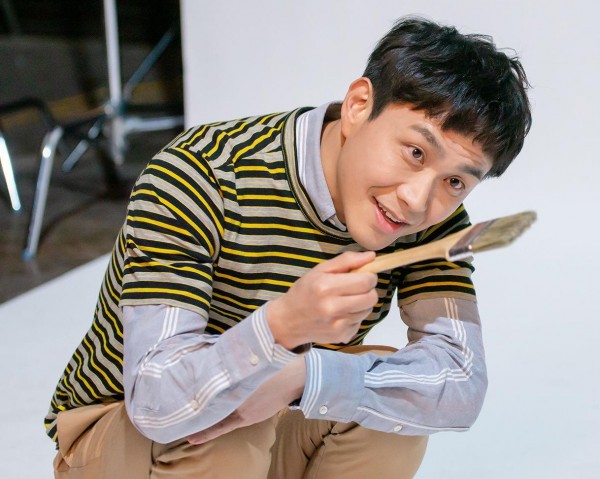 (Photo : instagram)
"It’s Okay to Not Be Okay’s" actor Oh Jung Se Talks About His Portrayal of Moon Sang-Tae

When asked early on, he said he was portraying a character suffering from autism; now, he says that he misused the term because, as he started representing Sang Tae, he realized autism is not a sickness. Instead, it's something some people are born with.

Although he has intensely studied the character, he still needs to know more about Sang Tae. But for him, the most critical aspect he needs to work on while playing the role of Sang Tae is the innocence, pureness, and good-hearted nature of the character. Though he has specific traits and behaviors, Oh Jung Se is mindful that Sang Tae exudes charm and innocence.

A lot can agree with what Oh Jung Se said. Moreover, the character has helped the actor realize that autism is not an illness, so everyone should not run away from them. With this, the producers hope that people will have the same realization as Oh Jung Se. People should learn how to accept that there are those born with mental disabilities, and it wouldn't hurt if we accept them and extend our patience and understanding to them.