The second half of the year comes with exciting and upcoming K-dramas to binge on in September!

The entertainment industry recently may have been hit by the surge of the silent enemy, but this never stops viewers to anticipate drama premieres this month!

Starring Seo Hyun, Go Kyung Pyo, Kim Hyo Jin, Kim Jae Wook, and many more, "Private Lives" is a story about a group of swindlers who gather together to go against a big company and reveal a big secret that may change their lives and help the nation as well. Each has their own abilities and skills to their advantage and covers their world of deception to acquire the things they want in life.

Duration: 1 hr and 10 mins per episode 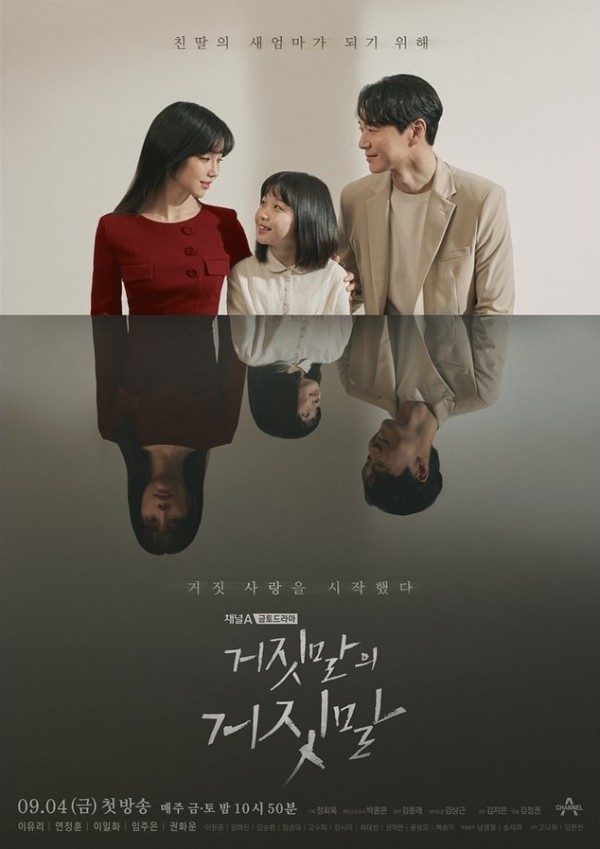 Starring Lee Yoo Ri, Yeon Jung Hoon, and many more, "Lies of Lies" is about a mother who will do anything to be with her child. She gave birth in prison and after she was released her priority is to marry the man who adopted her child and ended a stepmother. 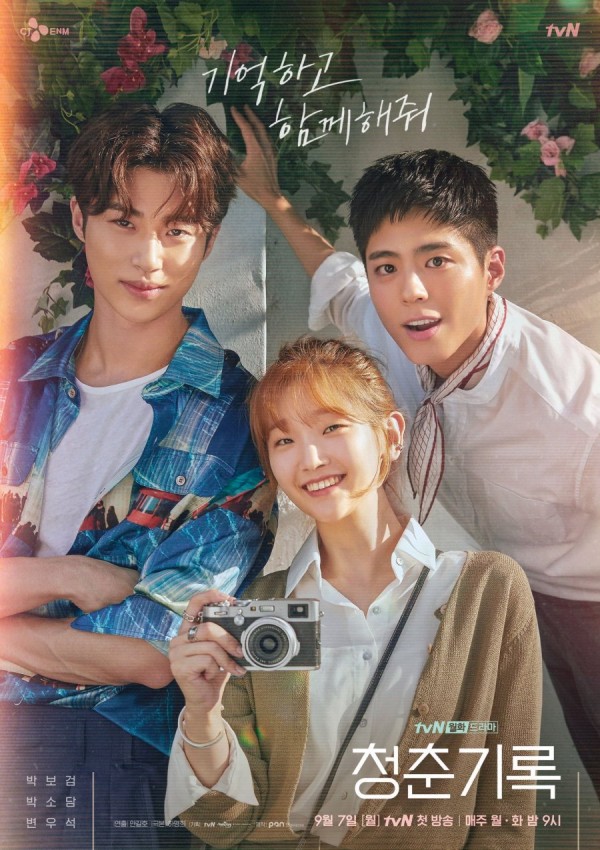 Starring Park Bo Gum, Park So Dam, and Byeon Woo Seok, this youth-oriented show is about career-driven individuals who work hard to achieve their dreams in the challenging world of fashion and entertainment. 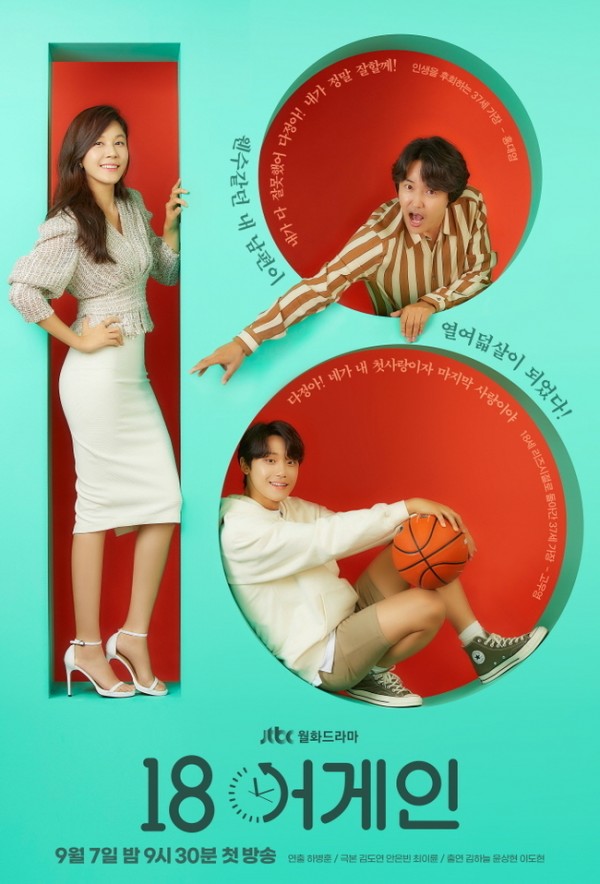 "18 Again" stars Kim Ha Neul, Yoon Sang Hyun, and Lee Do Hyun. It's a story of a man in his 30s inclined to get a divorce but life is full of surprises. He ends up going back to his 18-year-old self, and there, he tries to work things out and overcome the regrets he made when he was younger. In order to cover his persona he changed his name trying to make things work out in his life and the wife he ends with. 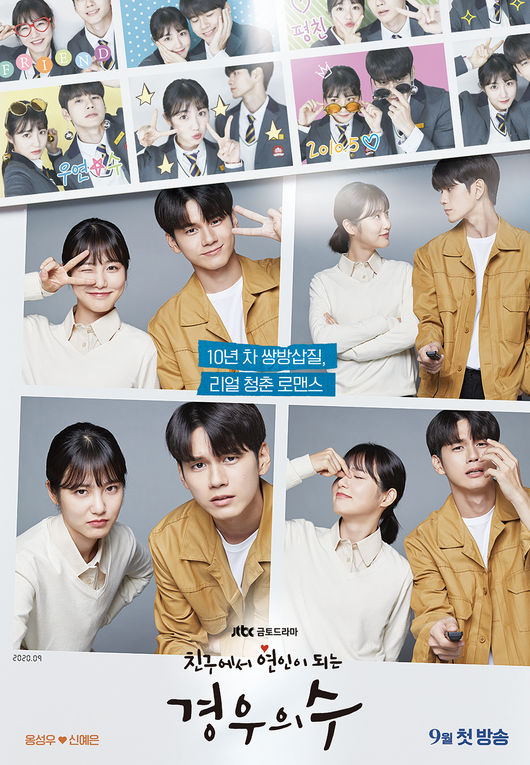 Starring Shin Ye Eun, Ong Seong Wu, Kim Dong Jun, Pyo Ji Hoon, and Baek Soo Min, this drama is a story of two good friends who encountered misunderstanding ten years ago. Is it fate that brings them back together as they meet again and will this be unrequited love until the end. 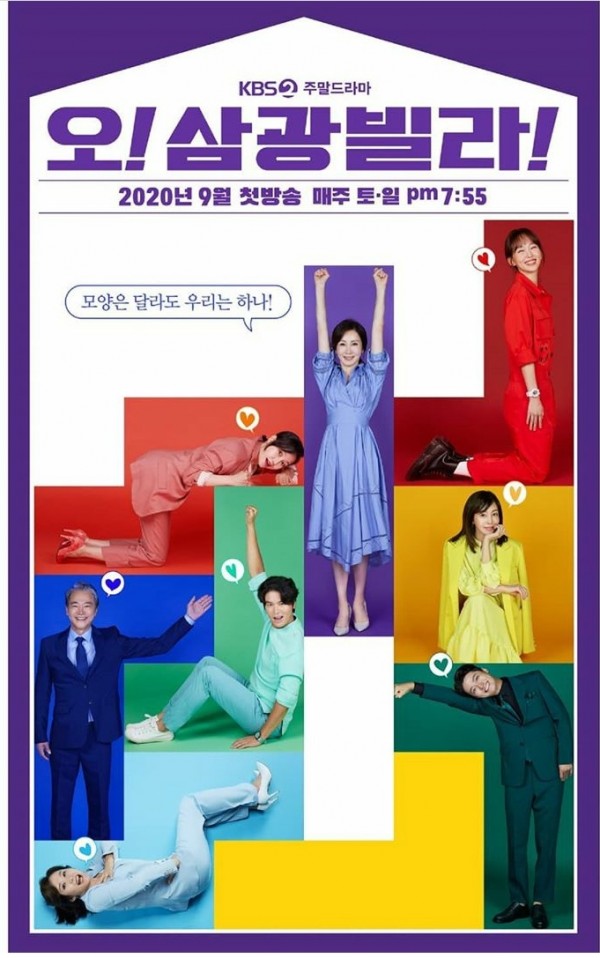 Starring Lee Jang Woo, Jin Ki Joo, Jeon In Hwa, Jeong Bo Seok, Hwang Shin Hye, Jin Kyung, Kim Sun Young, and In Gyo Jin, this show is about different individuals that comes from various aspects in life who meet and live in one place named Samkwang Villa. Along the way they learned to understand and respect each other despite their differences 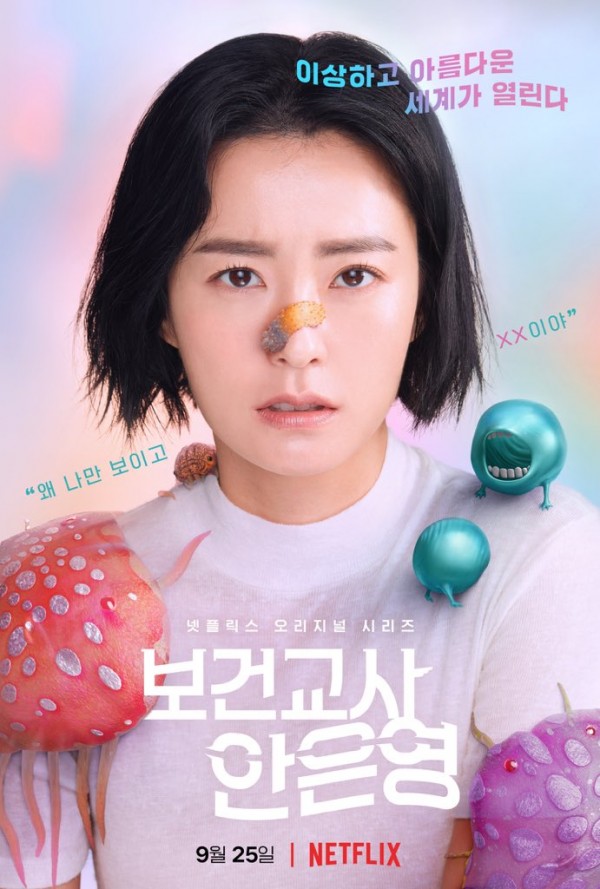 "The School Nurse Files" stars Starring Jung Yoo Mi and Nam Joo Hyuk. This drama tackles a school nurse teacher who has the ability to see jelly like a monster. She fights them back with the use of her BB gun and the help of a Chinese co-teacher.

Which of these dramas are you anticipating to the most? Share your thoughts with us below!