September is already here! What better way to welcome the month than to share with you the hot and handsome actors who will be celebrating their birthdays very soon!

Were you born in the month of September? Then it's a coincidence because this month will be extra special since most of our favorite Korean actors might celebrate their special day with you! We have compiled the list of hot and handsome Korean actors that were born on the month of September and check out their visuals you will see that as they age another year, they also become more attractive and even sexier.

Check out our list and we have added some little details about them. 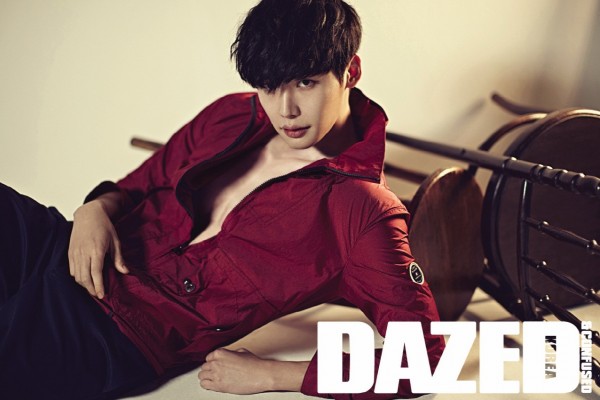 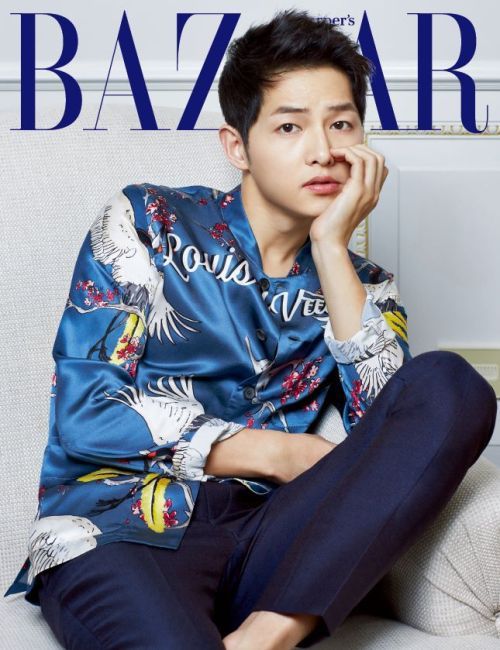 Hallyu star Song Joong Ki's birthday is September 19, 1985. The South Korean actor was widely known for his character in the historical coming-of-age drama Sungkyunkwan Scandal (2010). He was also part of the original cast member of the variety show Running Man (2010-2011). After this, he started to portray different variety of characters in the television series The Innocent Man (2012), Descendants of the Sun (2016) and Arthdal Chronicles (2019). His two films are both known as one of the highest-grossing films in South Korea. 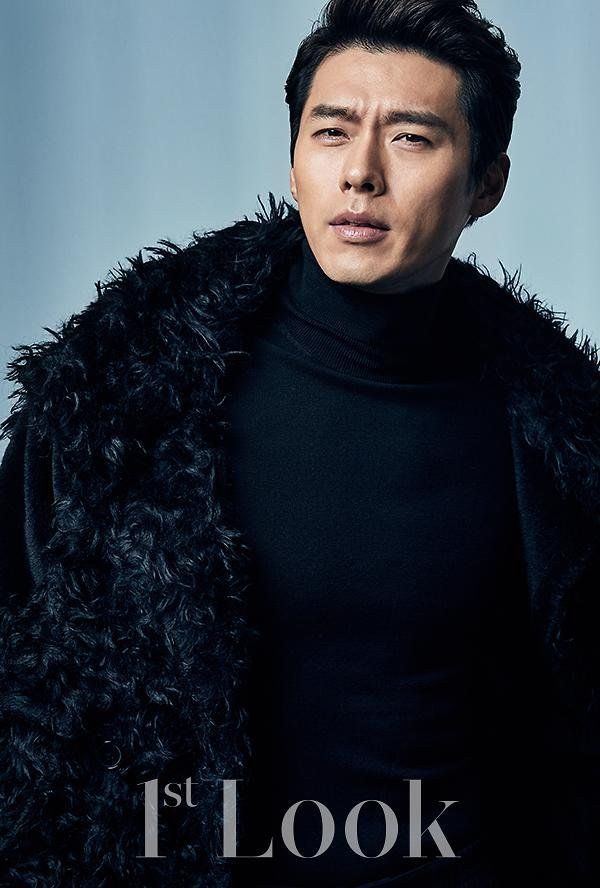 The heartthrob actor Hyun Bin became well known for his portrayal as Hyun Jin Heon in the 2005 romantic comedy television drama My Name is Kim Sam-soon. Following this, he was then seen as the leading character in other hit series namely the romantic fantasy drama Secret Garden (2010-2011), fantasy drama Memories of the Alhambra (2018-2019), and of course who would forget his latest romantic drama, Crash Landing on You (2019-2020). His fame rose to another level when he starred in box office hit films such as the action thriller Confidential Assignment (2017), the crime thrillers The Swindlers (2017) and The Negotiation (2018) as well as the horror movie Rampant (2018). 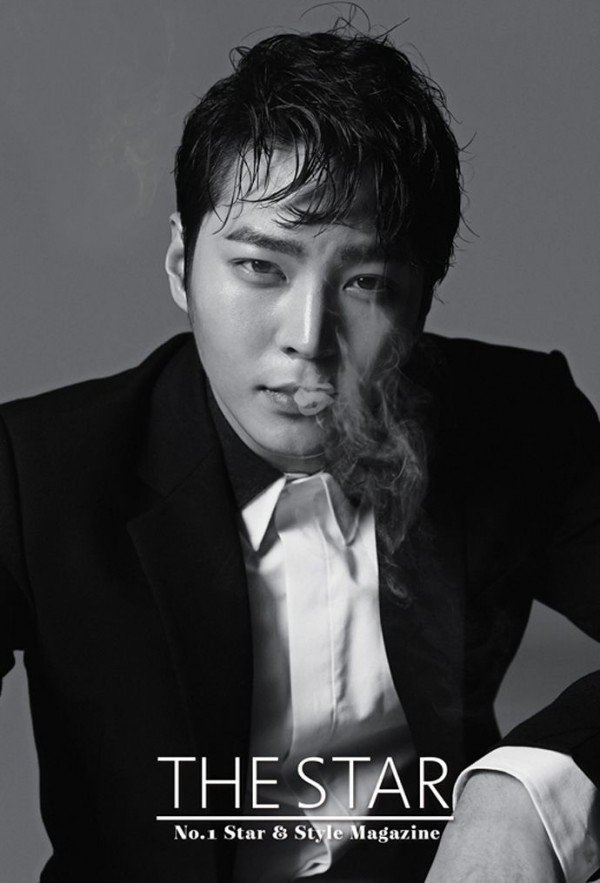 So, do you have the same birth date as your favorite actor? And if you think we missed someone, please feel free to place your comments below!