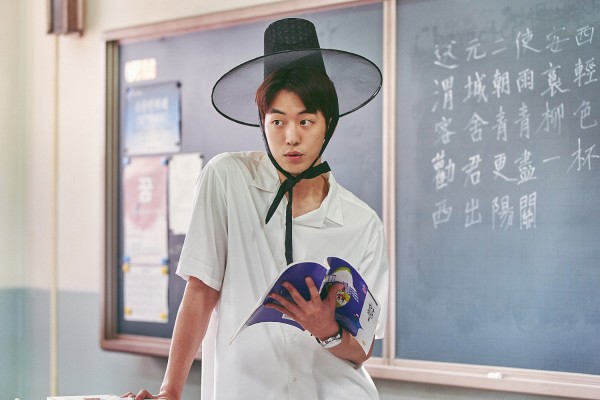 The School Nurse Files is an upcoming South Korean television series starring Jung Yu-mi and Nam Joo-hyuk. Based on the 2015 award-winning novel School Nurse Ahn Eun-young by Chung Serang, it is set to be released on Netflix on September 25, 2020. 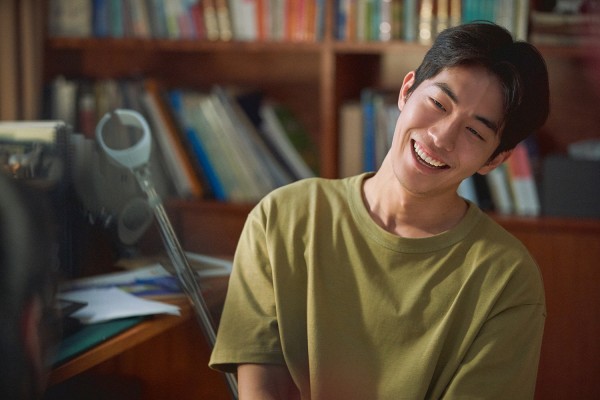 Ahn Eun-Young (Jung Yu-Mi) is a new nurse teacher at school. She has a special ability to see monster like creatures that have a jelly like appearance that are born from the remnants of human desire. She is also the one equipped to eliminate these jellies. What's even more fascinating is that she uses a toy knife and a BB gun to take them out.

Hong In-Pyo (Nam Joo-Hyuk) is a Chinese language teacher at the same school who may seem aloof and shy but is a man full of curiosities and an endearing personality. Hong In-Pyo has a special energy about him that allows Ahn Eun Young to recharge. Eun Young senses mysterious happenings in and around the school she's appointed in. In order to protect the students, An Eun-Young and Hong In-Pyo work together to eradicate these jellies. 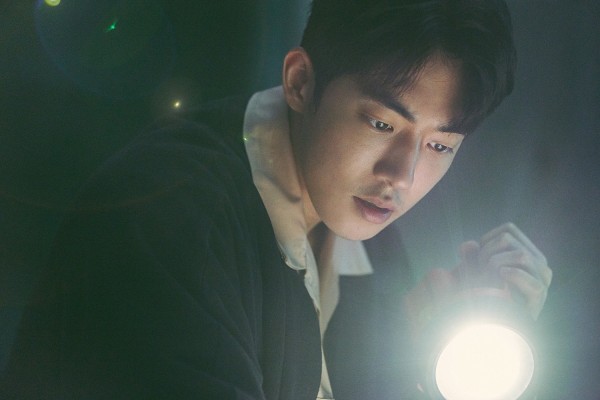 The drama has recently released the first stills portraying the various charms of Nam Joo Hyuk as the Chinese teacher Hong In Pyo which are only adding to the growing excitement and anticipation for the film. When asked about why he chose to star in this series, Nam Joo Hyuk said, "It's such a refreshing topic, and I became curious about the 'jellies' (ghosts)." The actor further explained that, "Hong In-pyo is like a 'healer' who always re-energizes Ahn Eun-young. He may look indifferent on the outside, but he is actually full of curiosity."

We can't wait to see this incredible duo onscreen!