Gong Yoo, Bae Doona, and Lee Joon are confirmed to cast in the upcoming Netflix original series, "The Sea of Silence" which is produced by Jung Woo Sung.

Netflix original "The Sea of Silence" is a science fiction thriller wherein a group of elite members tries to recover a mysterious sample from an abandoned research based station located on the moon. 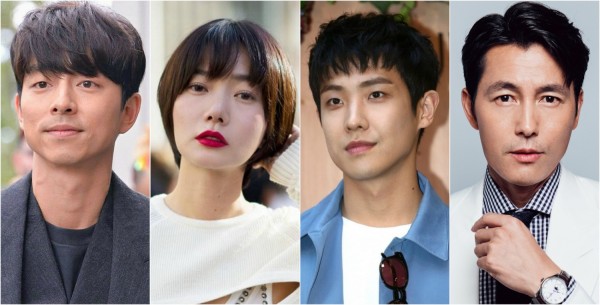 Bae Doona in character as Dr. Song Ji Ahn, a well-known astrobiologist who works hand in hand with the team to find out the real truth of an accident that happened inside the research station. 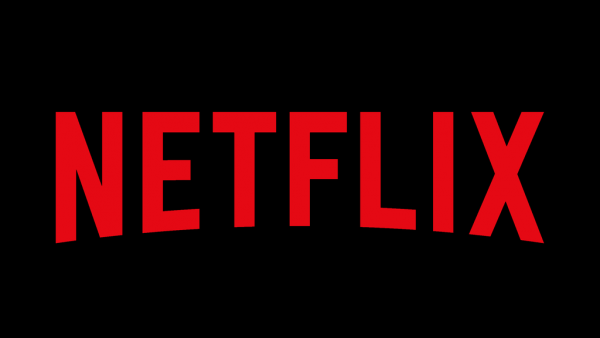 Gong Yoo in character as Han Yoon Jae, the selfless team leader in a dangerous mission to retrieve samples in the research station. While their mission is critical for his team's safety, he never has any second thought of sacrificing himself at the expense of his people's welfare. His decisions and Song Ji Ahn's perception towards their mission always gets into heated debate.

On the other hand, Lee Joon in character as Ryu Tae Seok. An elite talented engineer of the Ministry of National defense, he volunteers to join the critical mission to get a breather from being in the office for a long time. He prefers to get a taste of action and sense of thrill by joining the team.

The team will set off for the Moon to retrieve the samples which they thought is an abandoned station afterall. This will offer suspense-horror and thrill to the viewers as the team members struggle to remain alive and return back home.

ALSO READ: 6 K-Dramas That Will Keep You Watching Without Getting Bored 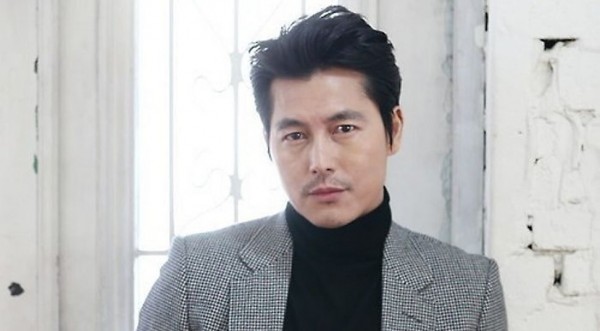 Actor-turned-producer Jung Woo Sung gained recognition in 2016 when he produced and starred in a full length feature remake of the short film "Remember You". The drama is based on the 2014 short film "Mother" directed by Choi Hang Young.