Prosecutors charged comedian Park Mo (30) guilty and with five years of imprisonment after being caught hiding a camera in the women's bathroom. On September 11, as announced in court by Judge Ryu Hee Hyun, he is charged by violating the Special Act on the Punishment of Sexual Violence Crimes Proceeded. 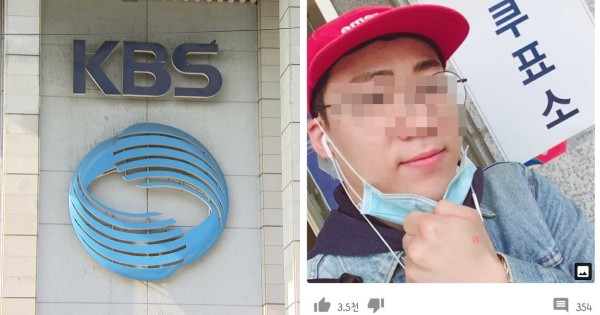 The prosecution found Park Mo guilty for all his illegal activities and sentenced to five years in prison, requested for disclosure and notification of personal information, order to restrict employment in organizations related to children, youth, and welfare institutions for the disabled.

According to the prosecution, "His crime of filming hidden videos using a micro-camera was deliberate and meticulous over a long period of time. The crime committed was against co-workers with human trust and victims wanted severe punishment". 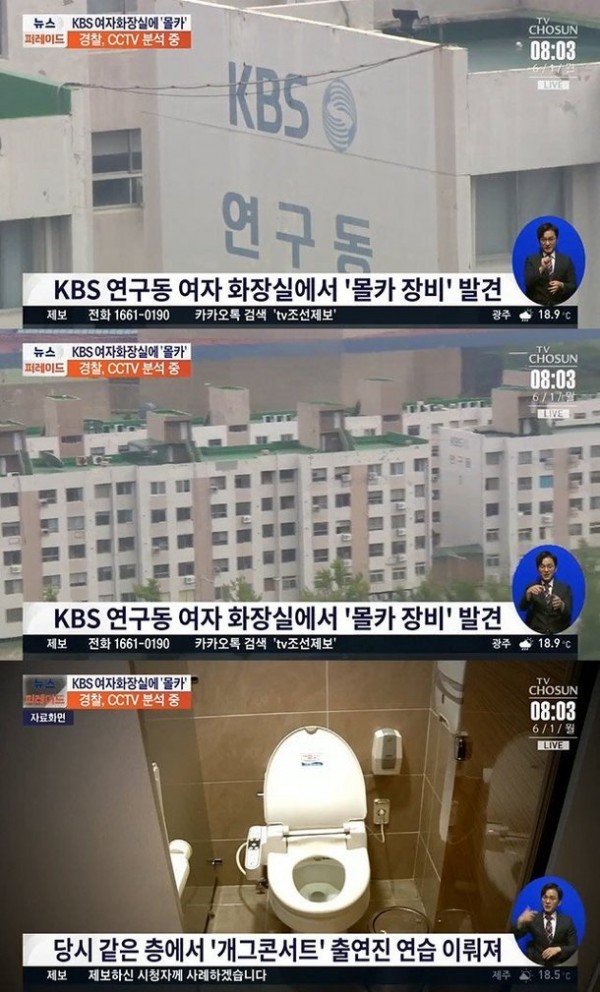 In addition, the prosecution in legal proceedings found that Park made changes in the partition of the bathroom in KBS research building in 2018 to film the victims while he was toileting up until April, he filmed the victims or made an attempt to film - 32 times.

Furthermore, through the investigation they found out that Park Mo initiated the act from May 27th to 29th for 15 times wherein the victims got inside the bathroom to change clothes or do other personal things. It was discovered that Park possessed seven of these illegal hidden films. Another criminal act is when Park got inside the changing facility in KBS research building and installed a miniature camera.

Park Mo and his defense attorney revealed that the defendant did not share nor spread the film.

Park Mo asked for an apology through his statement, "I sincerely apologize for those who suffered from injuries. I will accept any education such as psychiatric treatment in order to prevent doing the same act again in the future."