In spite of the delays and setbacks, 2020 remains to be a year to be reckoned with these returning K-drama stars who made the year bearable, gave us something to look forward to, and apply in our daily life. After more than 3 years of hiatus, they graced the small screen again and made successful drama comebacks, proving their undying excellence.

Suffice it to say that these 5 actors are worth the wait! They portrayed characters that showed their unwavering skills as performers. 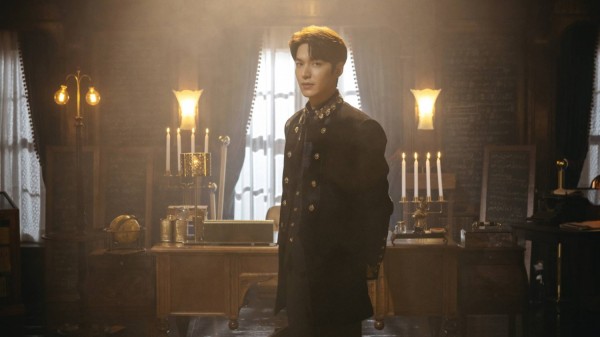 One of Lee Min Ho's major appearances was in the fantasy-romance drama "Legend of the Blue Sea" (2016) with actress Jun Ji Hyun. In 2017, he did an MBC documentary "DMZ, The Wild", which he enjoyed filming around the mountains of Korea. Lee Min Ho then enlisted in the military as a public service officer in 2017 and completed his training until April 2019.

His anticipated grandeur comeback after was another masterpiece of director Kim Eun Sook in a more mature role. Lee Min Ho paired for the first time with actress Kim Go Eun in the fantasy drama "The King: Eternal Monarch." The drama was aired through a worldwide platform Netflix which reached his fans overseas.

Though the drama faced challenges with viewership ratings and other production controversies, it didn't stop Lee Min Ho from conquering his stardom as one of the hottest Korean actors in history.

Currently, he is the topmost followed Korean actor on Instagram, with 19.5 million followers. 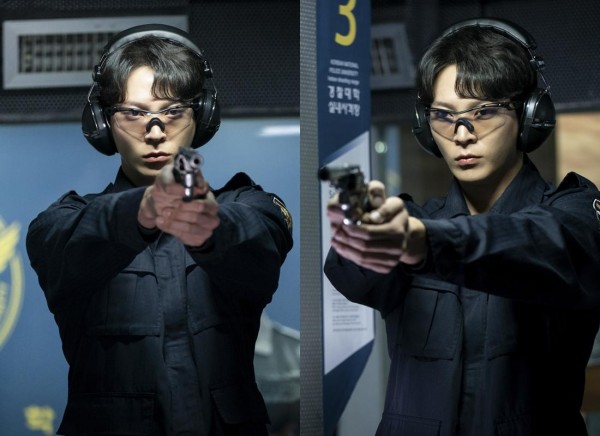 Joo Won last appeared in the hit drama "My Sassy Girl" (2017) with actress Oh Yeon Seo. He enlisted in the military in 2017 and was discharged in February of 2019. Joo Won waited for a year after his return to the small screen in the sci-fi mystery drama SBS's "Alice". This time, he's paired with veteran actress Kim Hee Sun, whose popularity goes way back since the 90s.

Joo Won never fails to amaze the viewers with his ability as an actor. He does his own stunts in the drama "Alice" and showed mixed emotions as the less emphatic detective Jin Gyum. 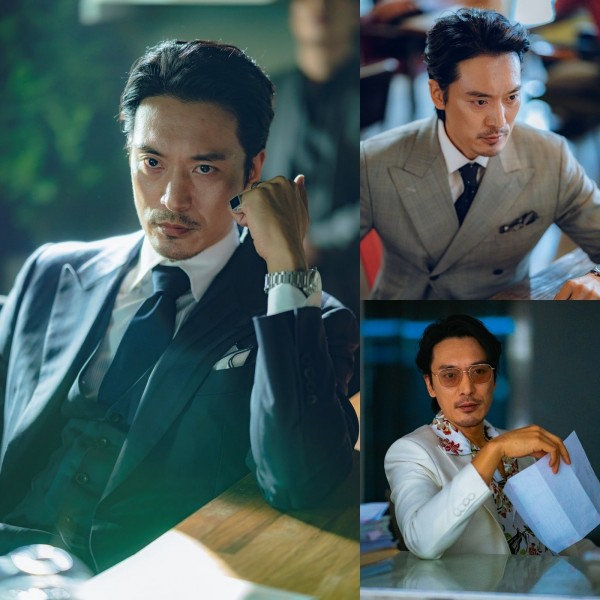 Kim Min Joon played various roles in dramas and films. He has been a member of 3 variety shows, a club DJ, 11 major lead roles in a drama since 2003, and more than 12 lead roles in films. Kim Min Joon won the Best New Actor award in the 40th Baeksang Arts Award in his first debut role in drama "Damo" 2003. One of his last appearances was in 2017 drama, "My Sassy Girl".

Kim Min Joon's recent comeback as a gangster Goo Pa Doo in the drama "Was It Love?" as one of the four men who admire Noh Ae Jung, played by Song Ji Hyo. His acting performance was notably fearless and yet effective in his role. His wife is the elder sister of G-Dragon, who never fails to support Min Joon's comeback. 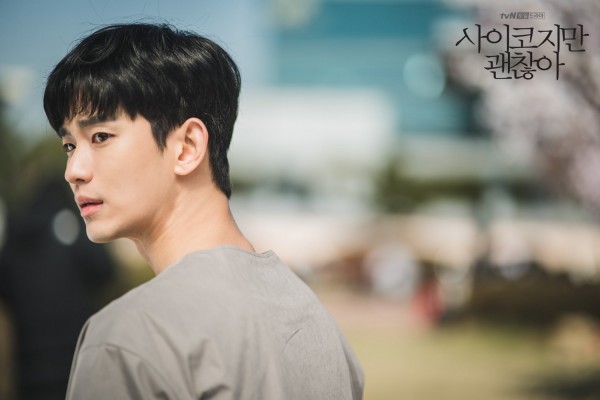 Kim Soo Hyun last starred in the film "Real" 2017. He enlisted in the military in October 2017 and was discharged in July 2019. His last major lead role appearance in television was in 2015 "The Producers". Since then Kim Soo Hyun only made cameo appearances from two dramas in 2019.

But it was worth all the wait! Kim Soo Hyun captivated the fans in his comeback drama Netflix series "It's Okay To Not Be Okay". His character as Moon Gang Tae was well received, most of all with intense chemistry with co-star Seo Ye Ji. The drama was a big hit overseas and reached more of his fans each episode released made trending hits in all social media platforms. 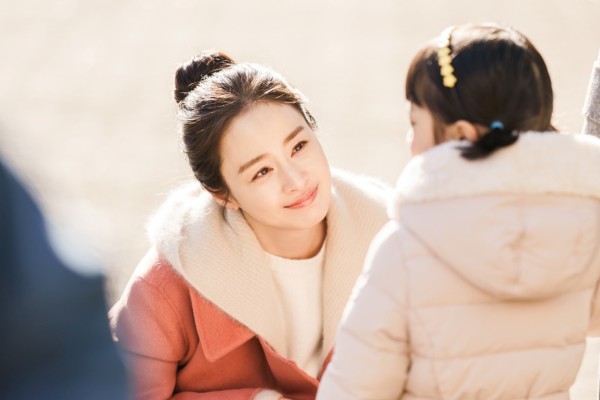 Kim Tae Hee was on hiatus for five years. Her last drama appearance was in "Yong Pal" (2015) and then she got married to Rain and took care of her children for sometime. She made a grand comeback in her lead role as Yu Ri in the heartwarming drama "Hi, Bye Mama". The show was one of the best dramas in 2020. And if you haven't seen it but plan to? Bring tissues with you!

No words to explain how famous she is and her acting prowess never fades through the years. Not to mention at the age of 40, she remains the ageless and one of the most beautiful Korean actresses of all time.