Kim Da Mi (25) in her graduation photo looks charming with long black hair. Comparing the past to present, she remains to have no double eyelids but looks stunning as always. Though she is not afraid to transform her looks in any acting projects, she remains attractive nevertheless. 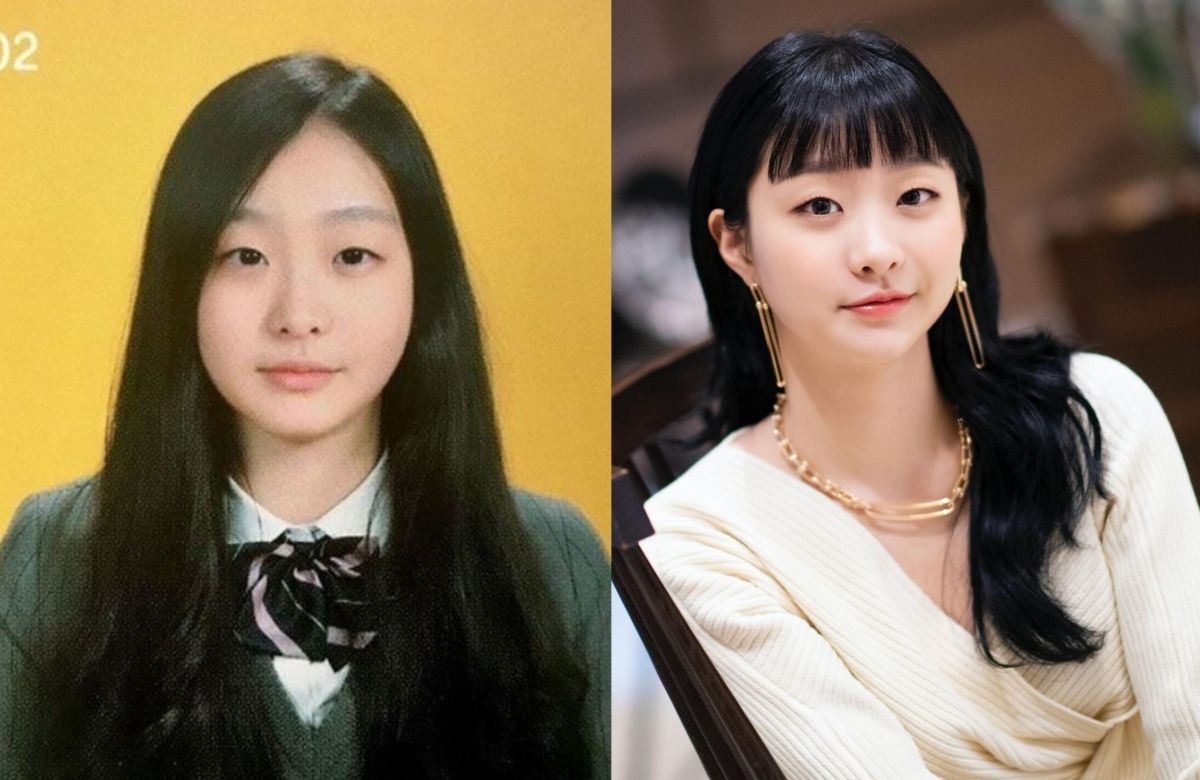 Kim Da Mi will appear in upcoming films "The Witch: Part 2" and "Soulmate", both are set for release in 2021.

Kim Tae Ri's (30) her round eyes and well-formed lips are her trademark, and it turns out, she already have these lovely features since! Her elementary graduation picture shows her small pretty face, as if she's a walking doll. Kim Tae Ri's stunning features remain throughout the years. 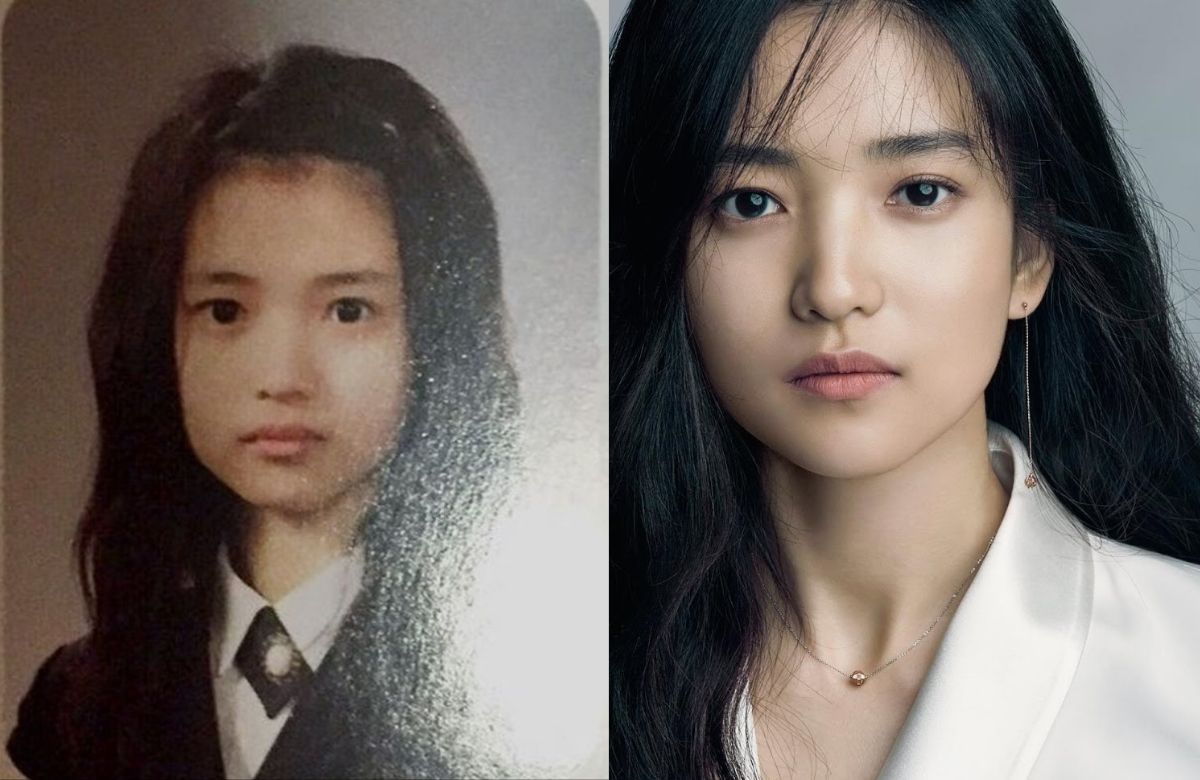 Kim Tae Ri stars in the newest sci-fi film "Space Sweepers" with Song Joong Ki. Due to the pandemic, the film postponed its release a few times.

Park Bo Young's (30) her graduation photos prove that she has held an adorable face since middle school. Her dense bangs stand out and her pretty lips remain through the years. 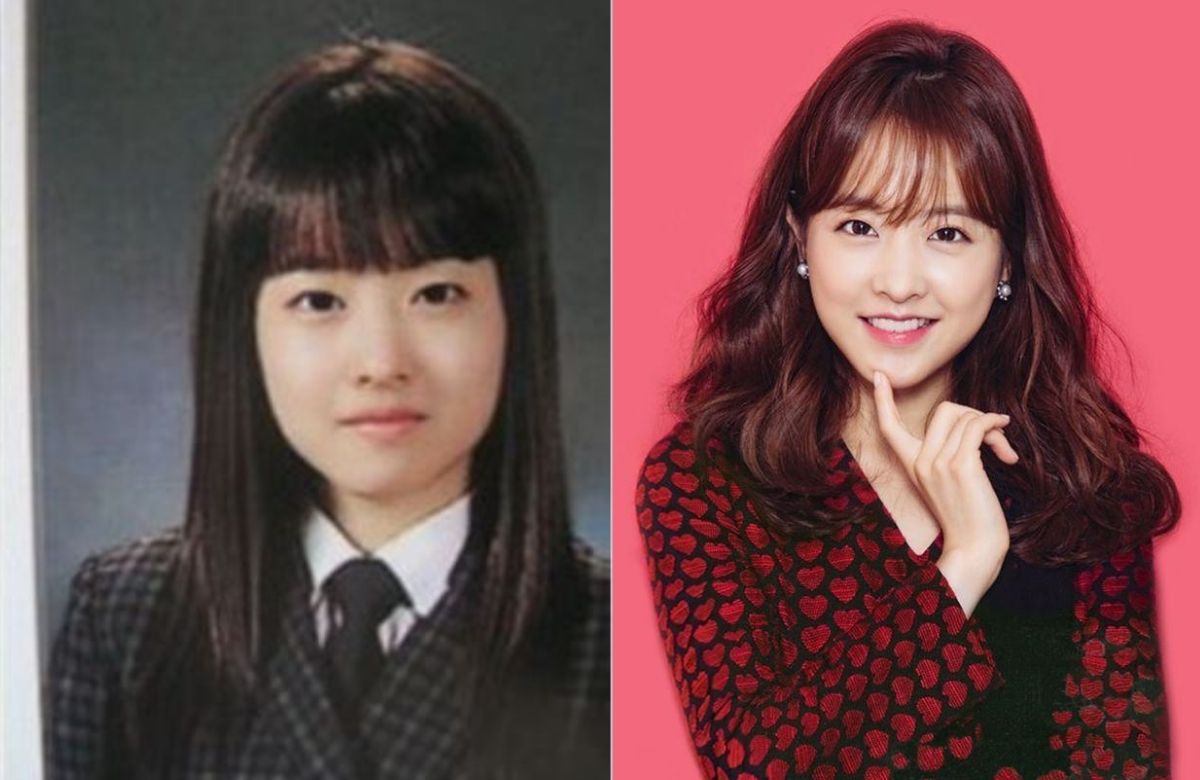 The actress is confirmed to star in the upcoming film "Concrete Utopia" with Park Seo Joon, set to premiere next year.

Looking at her graduation photo, Moon Chae Won (33) still possesses the same neat and pretty face she had back when she was younger. With distinct beauty, it's safe to assume that she had easily gained popularity, apart from her talent of course! 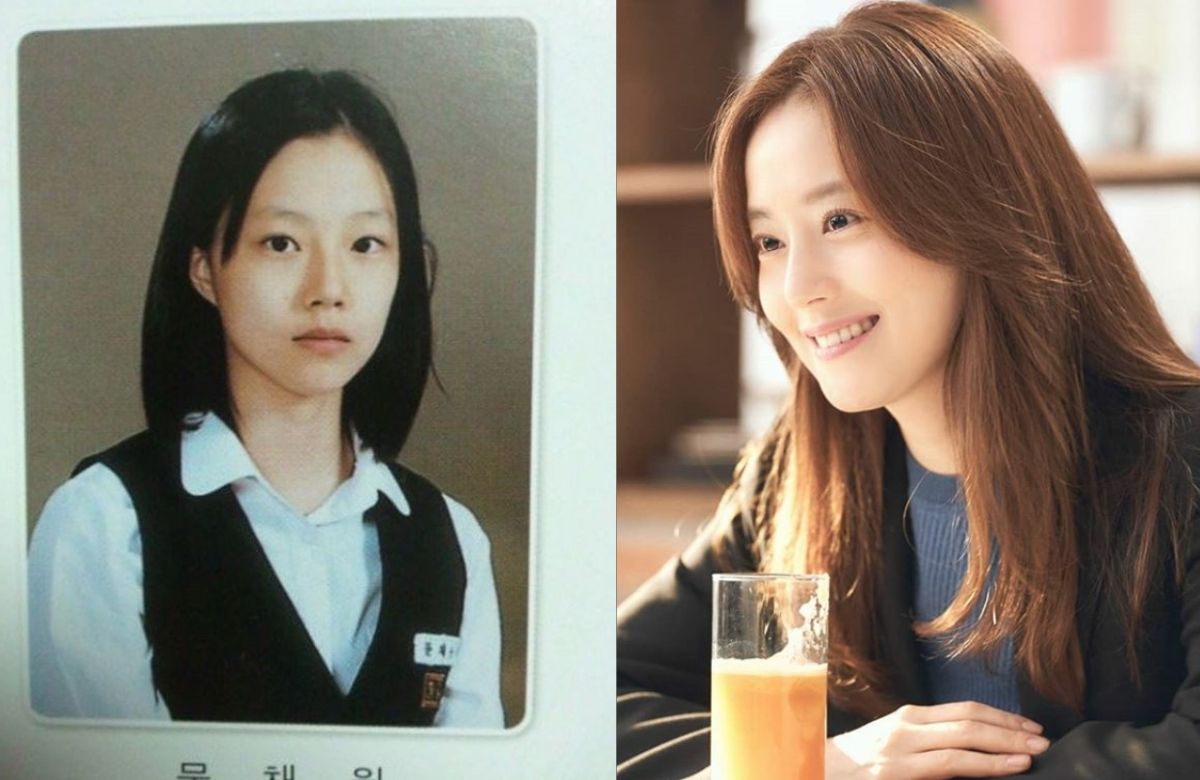 Jung Yu Mi (38) has an unchanged appearance, proven by her graduation photo. It seems like the picture was taken just a few years ago! 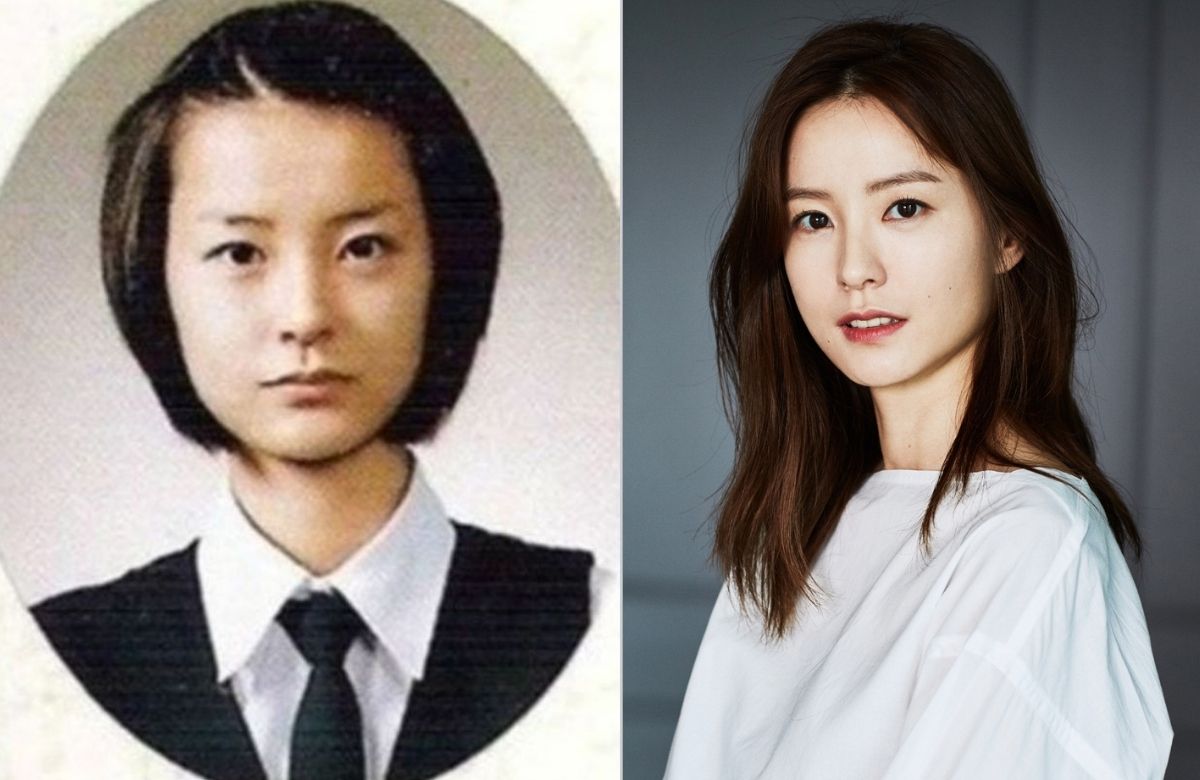 She portrays as Teacher Ahn Eun Young in the upcoming Netflix Originals, "The School Nurse Files", with Nam Joo Hyuk, set to premiere on September 25.