October is fast approaching and as the weather turns cooler, it's good that we have brand new dramas to cozy up with. Let's see what we should anticipate on one of our favorite streaming site Netflix next month!

This monthly update serves as a purpose to keep the avid fans updated on what's currently happening in the world of Korean dramas. So make sure that you don't miss out on anything next moth! Surely, you'll never run out of Korean dramas to binge watch on Netflix.

Here are the K-dramas you should keep an eye out for in October 2020 on Netflix. Enjoy! 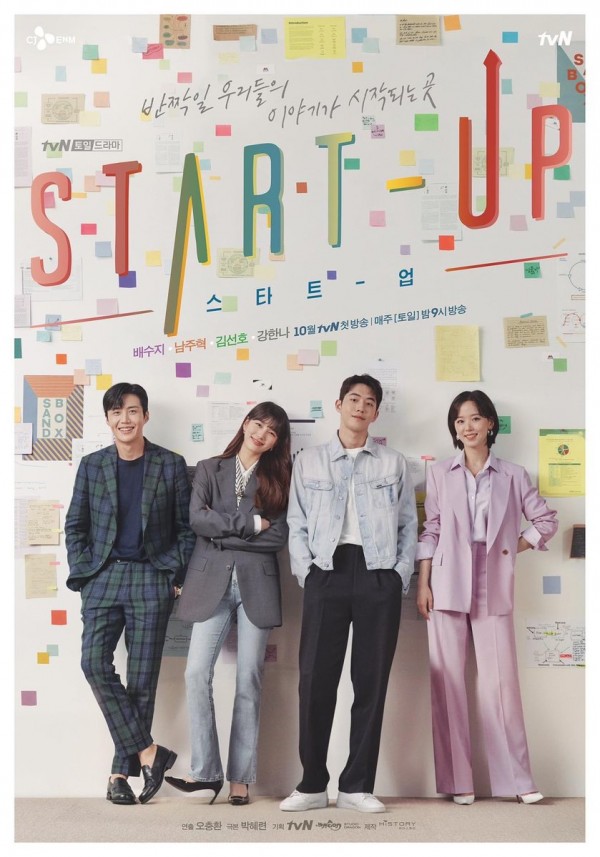 This upcoming drama will feature the story of people who are involved in the world of startup companies. It tells the story of a drop out student named Seo Dal Mi (Suzy)  who dreams of becoming Korea's famous tech mogul "Steve Jobs". She is very energetic and is determined to reach her goal.

As the story progress, she eventually crosses paths with Nam Do San (Nam Joo Hyuk) who is the CEO and Founder of a technological company named Samsan Tech. Nam Do San becomes Seo Dal-Mi's first love and they will support and cheer each other as they reach their goals. 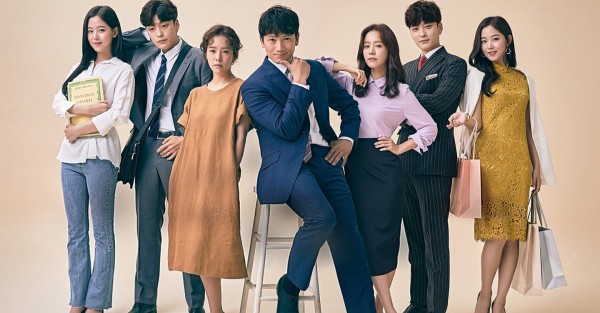 The story is about a married couple who is together for 5 long years, Cha Joo Hyuk (Ji Sung) and Seo Woo-Jin (Han Ji Min). They surprisingly discover themselves having different lives, living separately from each other, when their fates magically change through an incident. Cha Joo Hyuk suddenly woke up with a different life as well as a different wife as Hye Won (Kang Han Na). 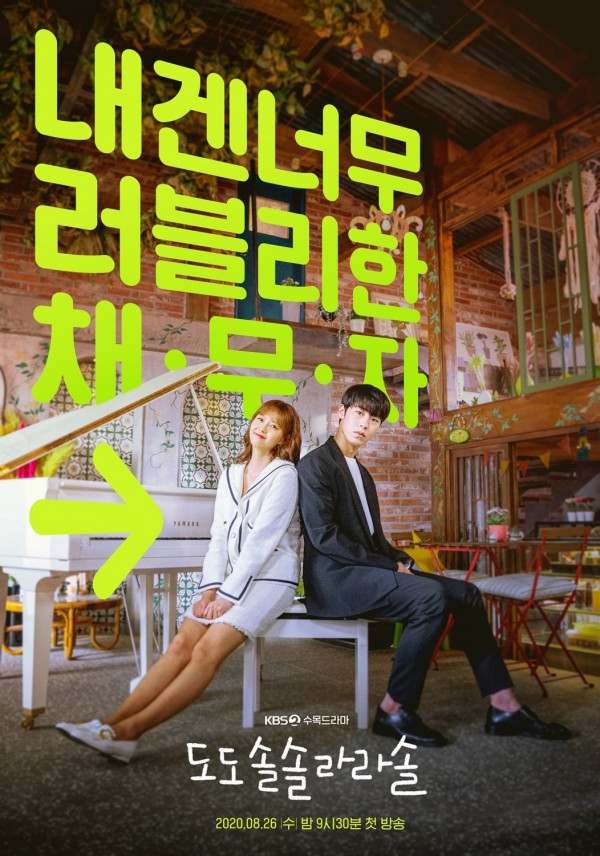 This romantic comedy drama about a smart and lively pianist named Goo Ra-ra who was having a hard time financially because of her family falling into debt. Due to this, she finds her way to a piano academy in a small village and there she meets multi part-time worker Seon Woo-joon who is satisfied with his carefree lifestyle. When they crossed paths, they were bound to change each other's lives and created a bond that developed into something more beautiful. 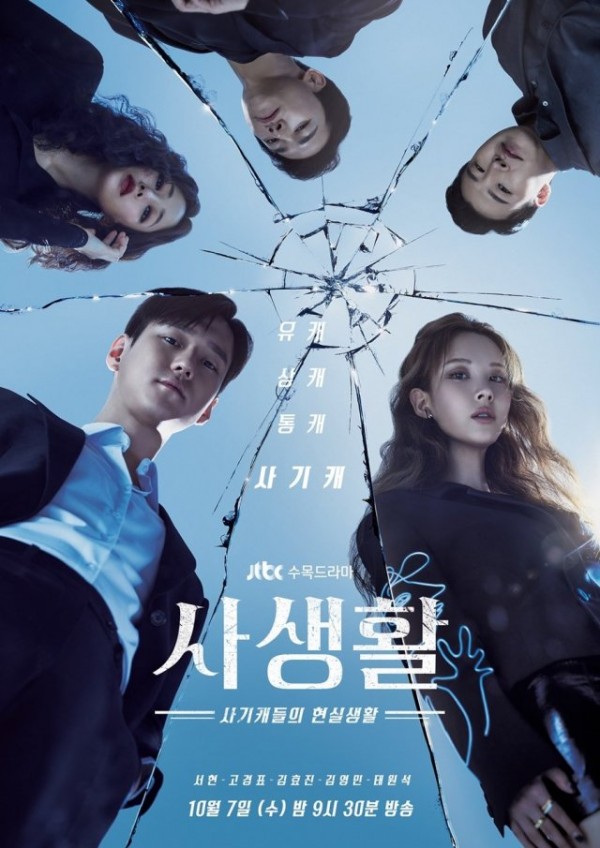 "Private Lives" is about fraudsters who were able to come across a secret of the nation and try to reveal the secret. Lee Jung Hwan (Go Kyung Pyo) is a leader of a major corporation, who may look like a simple and ordinary employee but he is one mysterious person. Another character is Cha Joo Eun (SNSD's Seohyun) who is a swindler who looks like a sweet and innocent woman that supports her own illegal doings.

5. When My Love Blooms 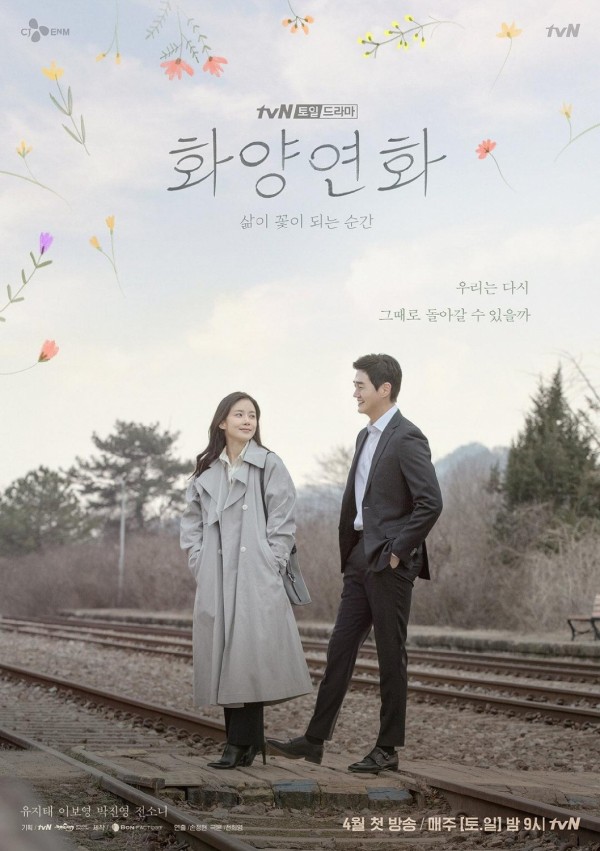 "When My Love Blooms" centers its story on two characters named Han Jae-hyun (Yoo Ji-tae) and Yoon Ji-soo (Lee Bo-young). They both met when they were university students and instantly fell in love. After 20 long years, their paths crossed and discovered that they both changed since their younger years. They are given a second chance to restart their relationship, and be able to rekindle their romance from 20 years ago.