Korean netizens on an online community forum discussed which dramas were the best dramas of their lives, and are dramas everyone needs to see at least once. Want to know what they chose? Keep on reading! 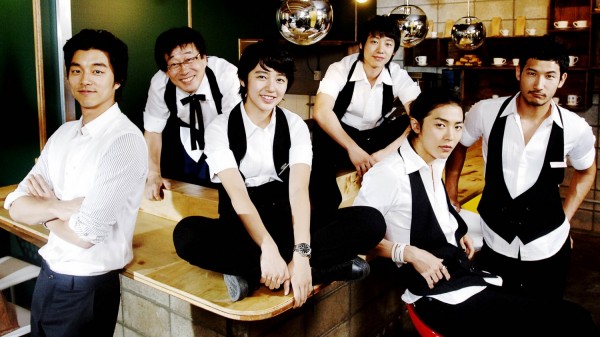 "Coffee Prince" is a 2007 drama that aired under MBC. The story is centered around a popular coffee shop that only allows men to work there. Strange things start happening when a girl decides to work at Coffee Prince, masquerading as a male. It is a story about the beauty of youth and love that causes viewers' hearts to flutter.

"Secret Garden" is a 2010 drama that aired under SBS. The story follows Gil Ra-im, a stuntwoman with aspirations of becoming a martial arts director, and Kim Ju-won, a wealthy CEO of a department store. These two get their souls switched one day, and an odd romance blooms between them. 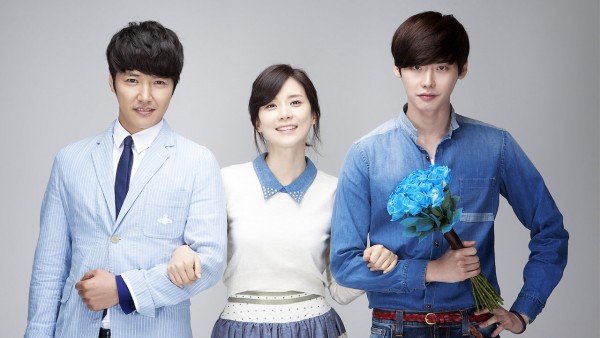 "I Hear Your Voice" is a 2013 drama that aired under SBS. The story follows materialistic government tax lawyer Jung Hye-sung. When she meets Park Su-ha, a man with the ability to read other people's thoughts, strange events start occurring. It's an action-packed drama that will have you on the edge of your seat!

"Master's Sun" is a 2013 drama that aired under SBS. The story follows two characters from opposite worlds. One is a snobbish, greedy, and selfish mall CEO and a depressed female employee. The twist? The employee can see ghosts! The show is a horror-romance drama that will leave you wanting more. 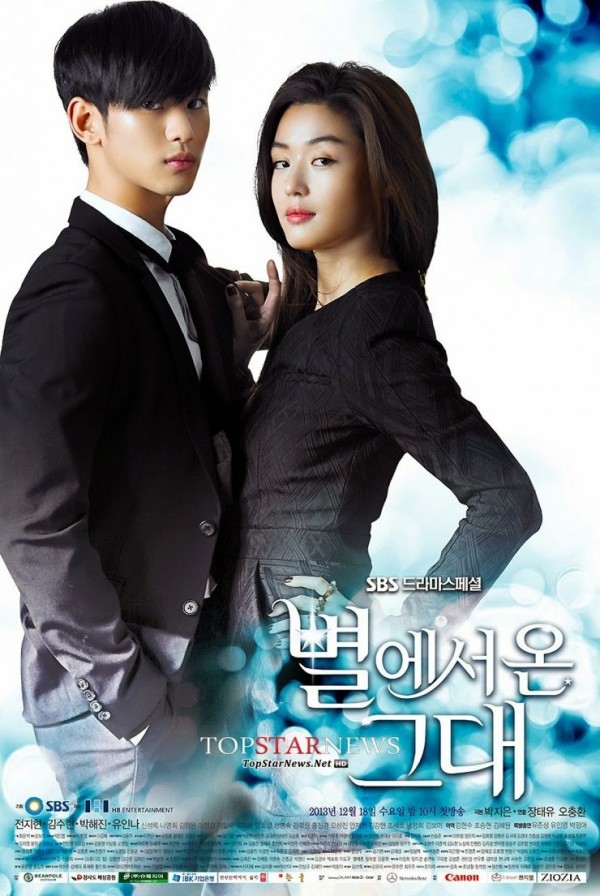 "My Love From The Star" is a 2013 drama that aired under SBS. The story follows Do Min-jun, an alien who arrived on Earth 400 years ago and has been living amongst humans. He begins a romance with a stuck-up A-list top star actress Chun Song-yi. It's a romantic comedy that will have you both bursting into fits of laughter and tears. 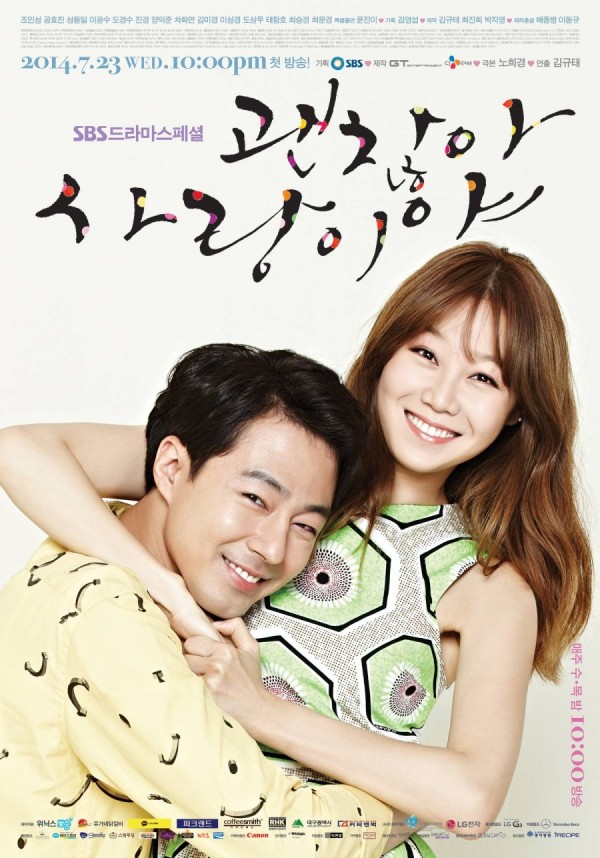 "It's Okay, That's Love" is a 2014 drama that aired under SBS. The drama follows Jang Jae-yeol, a mystery writer and a radio DJ with a strange obsession, and Ji Hae-soo, who is going through her first-year residency in psychiatry at a local university hospital. When Hae-soo meets Jae-yeol, they learn more about humans and life. It's a heart-warming story that will leave you feeling all fluffy inside.

"Discovery of Love" is a 2014 drama that aired under KBS. The story follows Han Yeo-reum, a woman who is having conflict between a past love and an old love. She is currently in a relationship with Nam Ha-jin who is practically perfect. It's all well until her old love, Kang Tae-ha, returns in her life regretting his past. 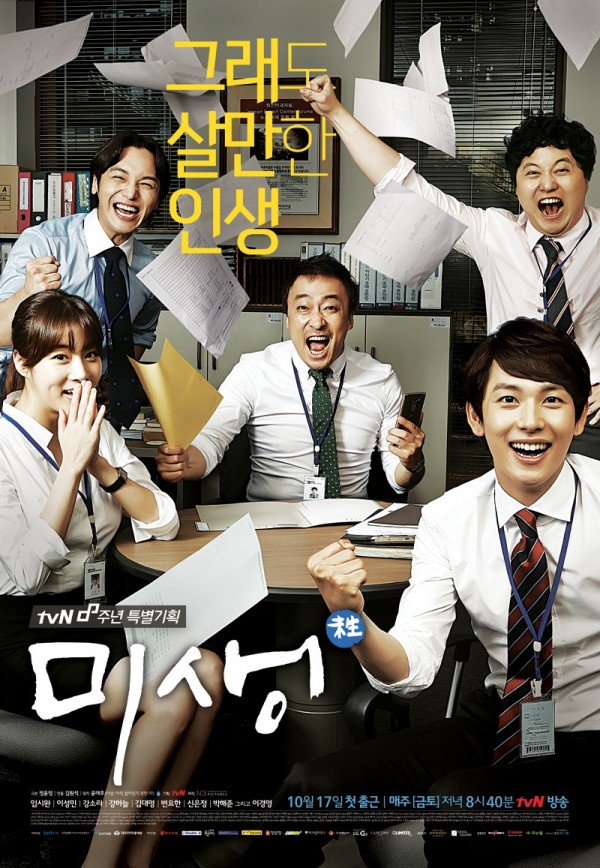 "Incomplete Life" is a 2014 drama that aired under tvN. The story follows Jang Geu-rae, who dreamed of being a professional baduk player ever since he was a child, but was unable to. Thrust into the real world, he begins to work in a trading company as an intern. Jang Geu-rae, with only a GED and no prior work experience, is trying to keep himself afloat as he struggled to learn how to survive working in a cubicle.

"Kill Me, Heal Me" is a 2015 drama that aired under MBC. The story is a romantic comedy that follows a business mogul's grandson who is dealing with multiple personality disorder and has seven personalities, as well as a female resident who becomes his secret doctor. 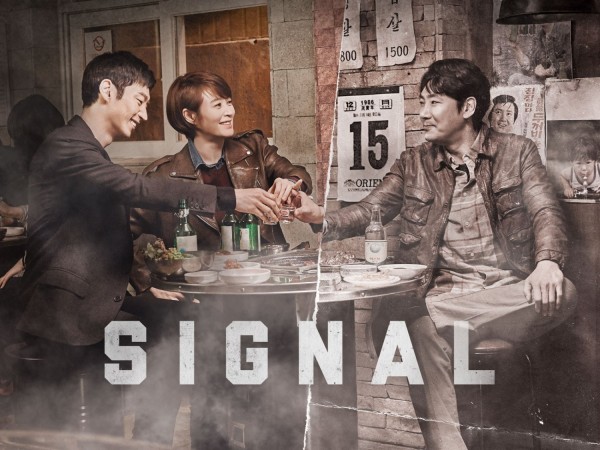 "Signal" is a 2016 drama that aired under tvN. The story follows Hae-young, a police lieutenant who doesn't trust cops due to his past experience involving the death of a friend in elementary school. Hae-young gets arrested by veteran detective Soo-hyun for stalking celebrities, unaware that Hae-young himself is a cop. As they leave the police station, Hae-young encounters Detective Jae-han. The detective is from the year 2000 and is investigating the disappearance and death of Hae-young's elementary school friend. The two work together and begin communicating through walkie-talkies.

Did your favorite K-drama make it to the list?