The Korean Business Research Institute has released its brand reputation rankings for South Korean actors and actresses for the month of September. To determine which stars make the list, they analyzed trends such as consumer participation, community awareness, and news coverage. 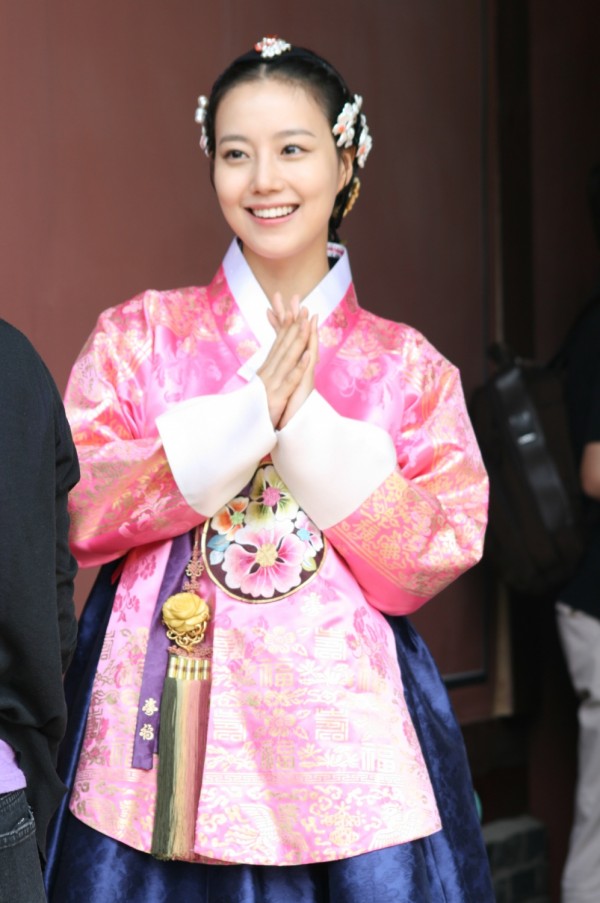 Moon Chae Won is a South Korean actress who first rose to fame in 2008 with a supporting role in the historical drama "Painter of the Wind". In 2009, she starred in one of the most top-rated Korean dramas in South Korea, "Brilliant Legacy". Her most recent work is the 2020 K-Drama "Flower of Evil" under tvN. 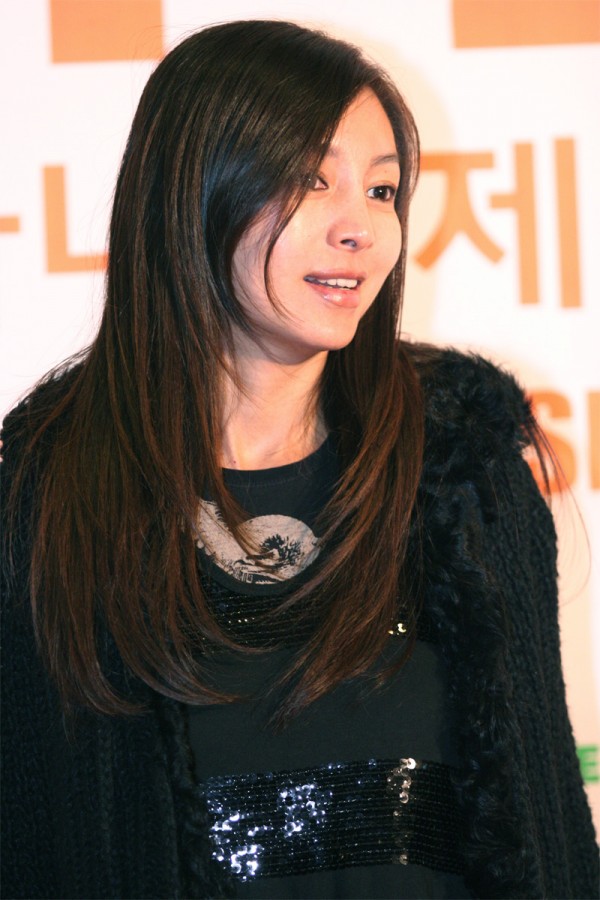 Hwang Shin Hye is a South Korean actress. She is a veteran in the industry and has been active in entertainment since 1983. During her debut year, she was named as "the most perfect face in Korea" thanks to her role in the K-drama "Father and Son". Right now, she is acting in the KBS2 drama "Homemade Love Story". 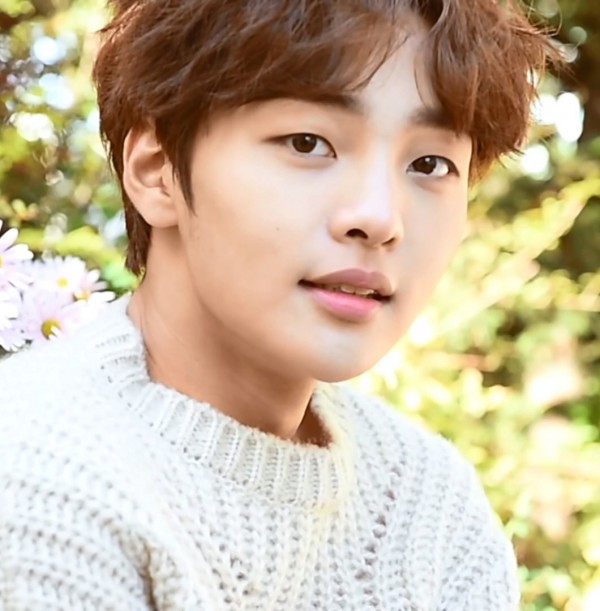 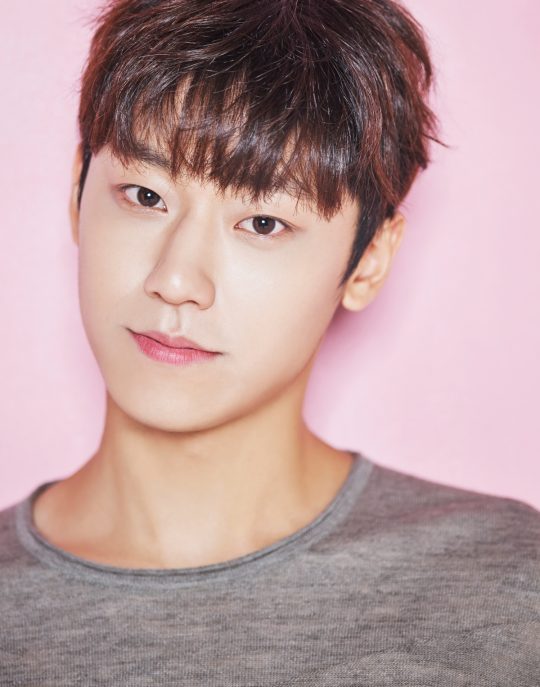 ALSO READ: "18 Again" and "Zombie Detective" Premieres Collide With "Record of Youth" and "Do You Like Brahms" on Monday-Tuesday Slot

Lee Do Hyun is a South Korea actor who made his acting debut in 2017 in the black comedy "Prison Playbook". He rose to fame in the romance K-drama "Still 17", where he was nominated for "Character of the Year". He is most recognized for his role in the dark fantasy K-drama "Hotel del Luna", one of the highest-rated Korean drama in cable television. He currently stars in the romantic comedy "18 Again", and will lead the Netflix original series "Sweet Home". 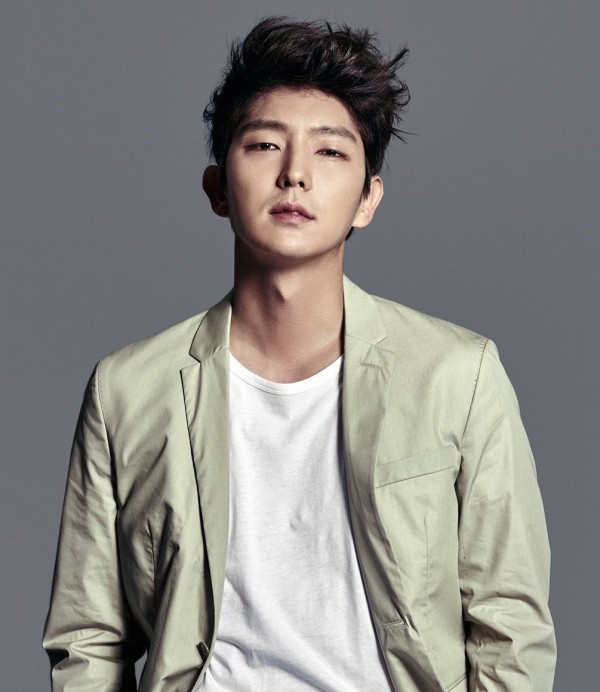 Lee Joon Gi is a South Korea, actor, singer, dancer, and model. He rose to fame in 2005 with the lead role in the critically-acclaimed film "The King and the Clown". He saw continued success with a lead role in the romantic comedy-drama "My Girl". He is known for tackling numerous genres and is known overseas, establishing himself as a top Hallyu star. His most recent work is in "Flower of Evil", airing under tvN. 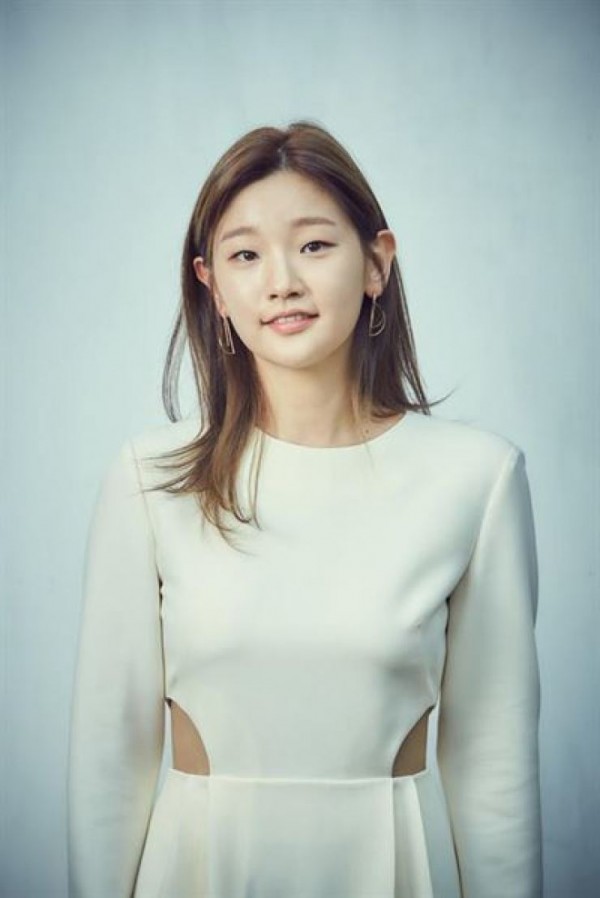 Park So Dam is a South Korean actress who rose to fame in 2015 for her role in "The Priests" as well as in "Cinderella with Four Knights". She achieved international success with a role in the Academy Award-winning Korean comedy thriller film "Parasite". She is currently starring in the tvN drama "Record of Youth". 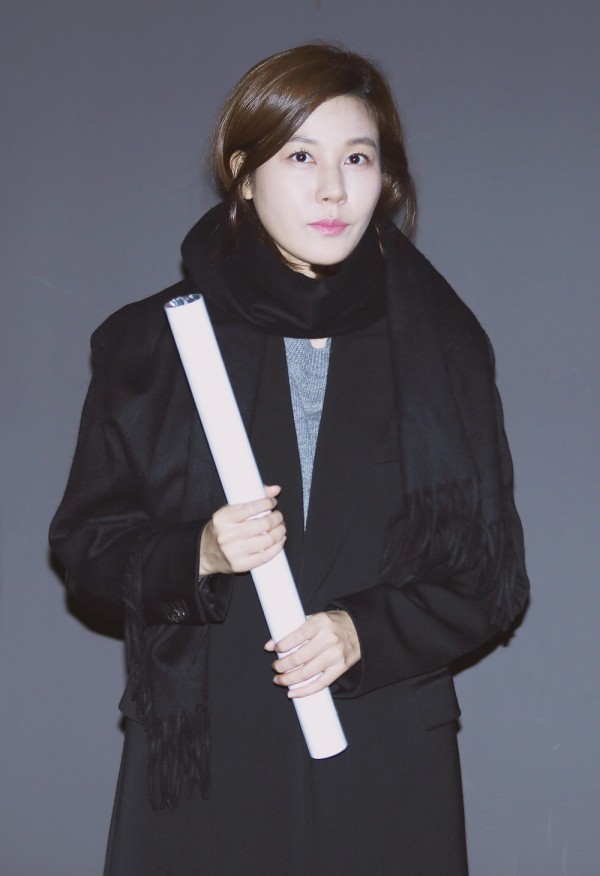 Kim Ha Neul is a South Korean actress. She first kickstarted her career as a model and rose to fame as an actress in 2003 with a lead role in the film "My Tutor Friend". She is also known for her works "Too Beautiful to Lie" (2004) and "My Girlfriend Is an Agent" (2009). She is set to act in "18 Again" under JTBC. 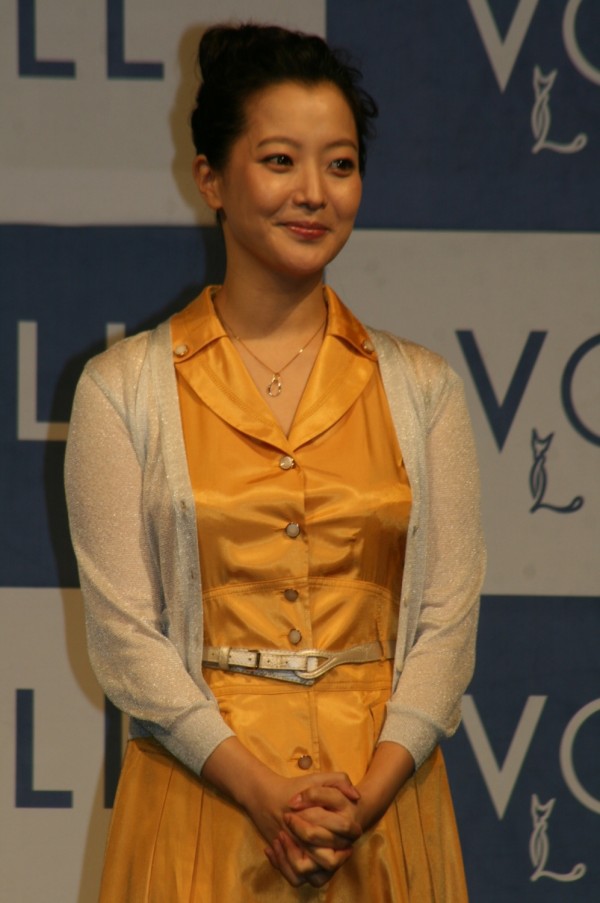 Kim Hee Sun is a South Korean actress. She rose to prominence in the 1900s with leading roles in numerous Korean dramas. Some notable dramas she acted in include "Faith" (2012), "Angry Mom" (2015), and "The Lady in Dignity" (2017). She currently stars in the drama "Alice" under SBS. 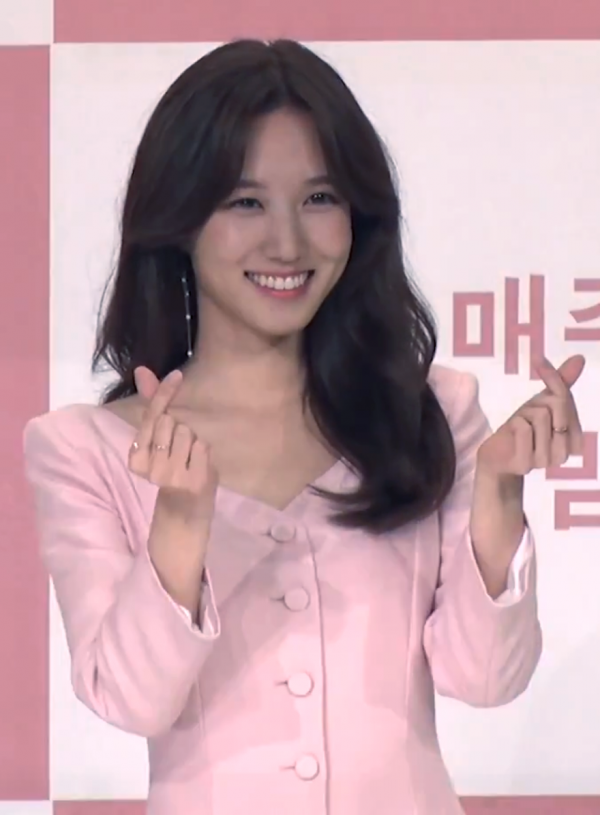 (Photo : The Reader View of Wikipedia)

Park Eun Bin is a South Korean actress. She started her career as a child actress and rose to fame in 2012 with her first leading role, acting in the time-traveling romantic drama "Operation Proposal". She currently stars in the 2020 musical romance drama "Do You Like Brahms?" 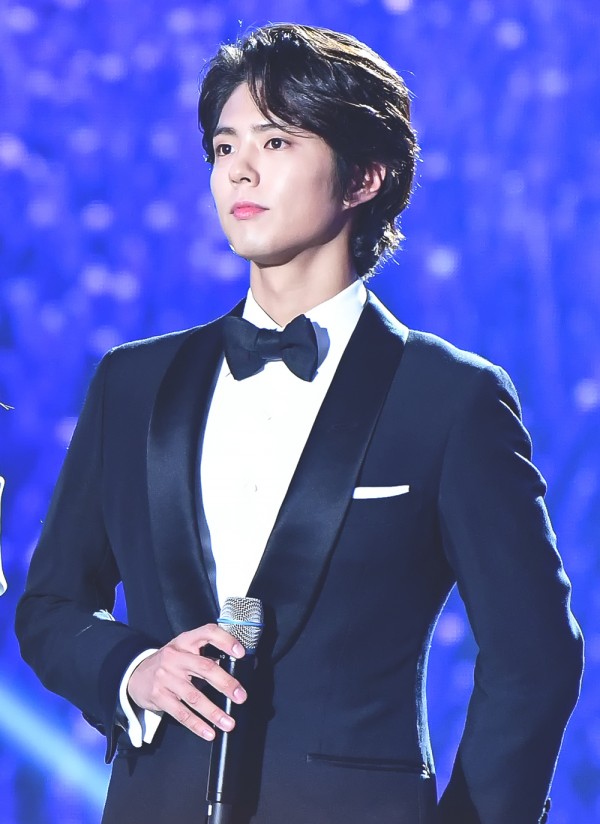 ALSO READ: These Are The Best of Park Bo Gum's TV CFs

Did your favorite actor or actress make the list?