On the morning of the 15th of October, 2020, Park Hye Soo held an interview with My Daily at a cafe in Samcheong-dong, Jongno-gu, Seoul. Before the release of the movie "Samjin Group's English TOEIC Class" on the 21st of October, 2020, the actress met with the reporters to address their concerns regarding various things as well as promote her film.

During this press conference, Park Hye Soo received many concerns regarding the latest controversy she found herself inadvertently in as well as related questions on KBS 2TV's new drama "Dear M", starring NCT Jaehyun, that turned the entertainment industry upside down on the 14th of October 2020. 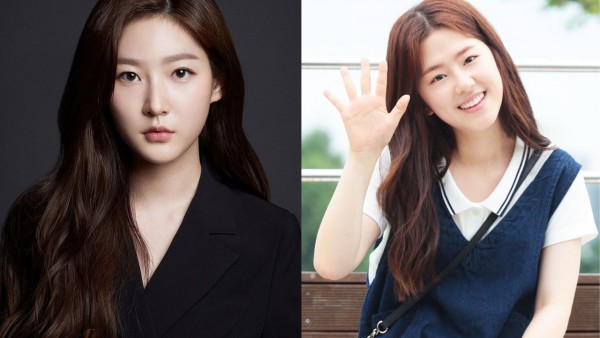 RELATED: Kim Sae Ron Gives Up "Dear M" Due to Feud Regarding Order of Name Ranking

Kim Sae Ron, who had decided to appear alongside her in the drama, got off "Dear M" and the reason was that it was because of Park Hye Soo and the order of names in the cast list.

Sources have reported that actress Kim Sae Ron had a conflict with fellow actress Park Hye Soo regarding the order of her name's appearance in the cast list. Previously, on the 3rd of last month, KBS announced the list of cast members of "Dear M" in the order of Park Hye Soo, NCT Jaehyun, Kim Sae Ron, and Bae Hyun Seong.

Apparently, this displeased Kim Sae Ron so much that she decided to leave the drama altogether. Netizens are disappointed at this "privileged" behavior where the order of one's name's appearance is more important than the work they're in.

However, Park Hye Soo refrained from answering the question or give any comments and instead moved on with an awkward smile. 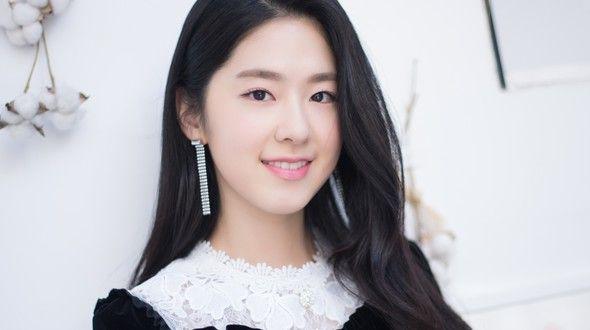 Eventually, an official from the agency's studio, Santa Claus Entertainment, rushed to change the interview atmosphere.

There is no doubt that Kim Sae Ron is an exceptional actress who deserves much respect and appreciation. However, netizens were not too happy with her current actions, and it seems it is not up for discussion among other actors either. This might prove that the rumors are true and, as such, have not yet been clarified by either end.