Starting as a model and having a dream of becoming a basketball star like Stephen Curry, Nam Joo Hyuk's unexpected dive in the acting industry gave him a lot of opportunities.

Five years have passed since his debut as an actor, but Nam Joo Hyuk is still receiving more recognitions. He has been a part of various popular Korean dramas and movies, and had also captured the attention of many with his natural charm. 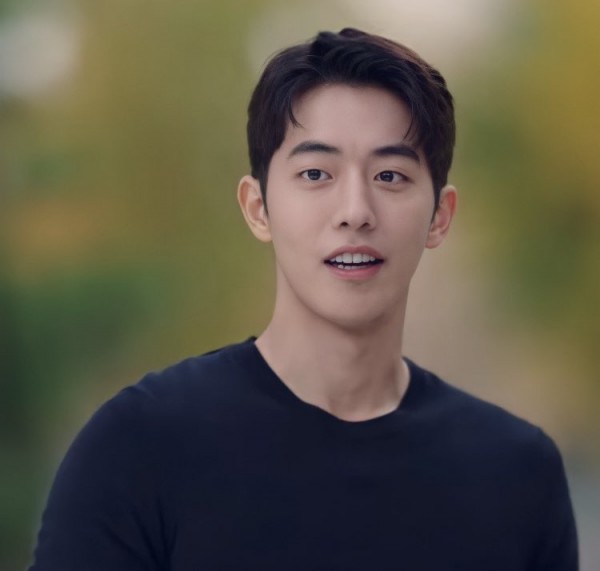 The 26-year-old actor has been the talk of the town recently for his current role as Nam Do San in the ongoing Korean drama "Start-Up," along with actors Suzy and Kim Seon Ho. But ever since his appearance in the romantic comedy-drama "Weightlifting Fairy Kim Bok Joo," he has already been receiving huge support from his fans worldwide. 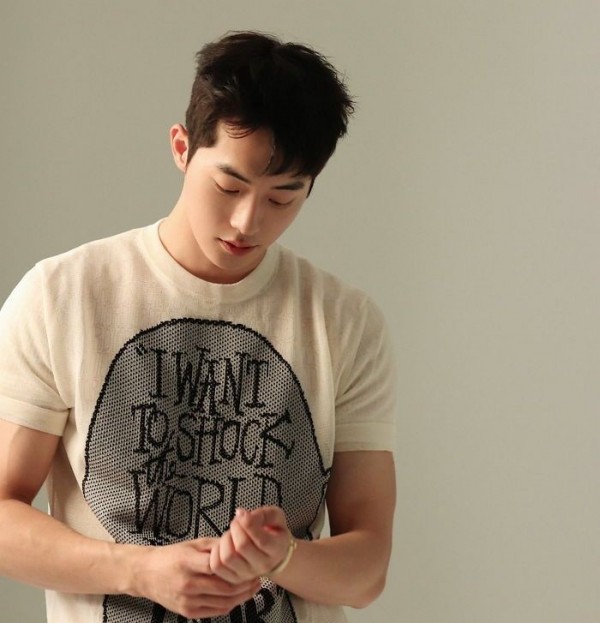 The continuous success of his career brings him new challenges to grow in the industry.

Aside from his ongoing drama, Nam Joo Hyuk will be returning on the big screen with actress Han Ji Min in a film titled "Josee" and it was confirmed that the film will also be showing not just in South Korea but also overseas. It will be released on Dec. 10. 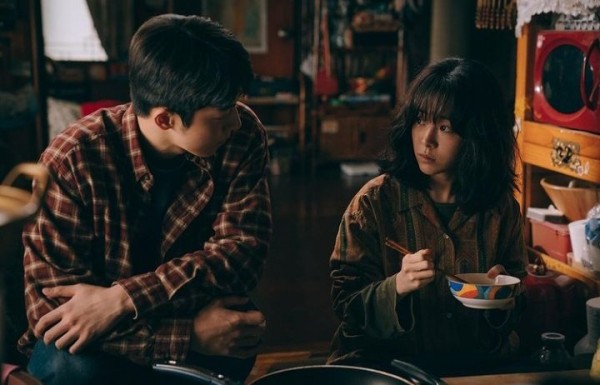 With all that said, let us know why Nam Joo Hyuk is making a buzz for being the new "Nation's Leading Actor."

First things first, the actor's body is unlike the typical small frame. He has a a great physique because he actually loves to work out. According to Channel Korea, he always does a four-minute-push-ups before going to bed at night! Joo Hyuk also does this to maintain a healthy body.

The actor's dream is also to become a basketball player. Being an actor and model was never in his plan when he was still young. In one of the popular talk shows in Korea, Radio Star, he shared that he dreamt of becoming a basketball star. Playing point and shooting guard was his hobby during his middle school years.

Until now, Nam Joo Hyuk is still a huge fan of basketball. It was a dream come true for him to be given a chance to meet and play against his idol, the famous NBA player Stephen Curry, on an episode of MBC's Infinite Challenge. 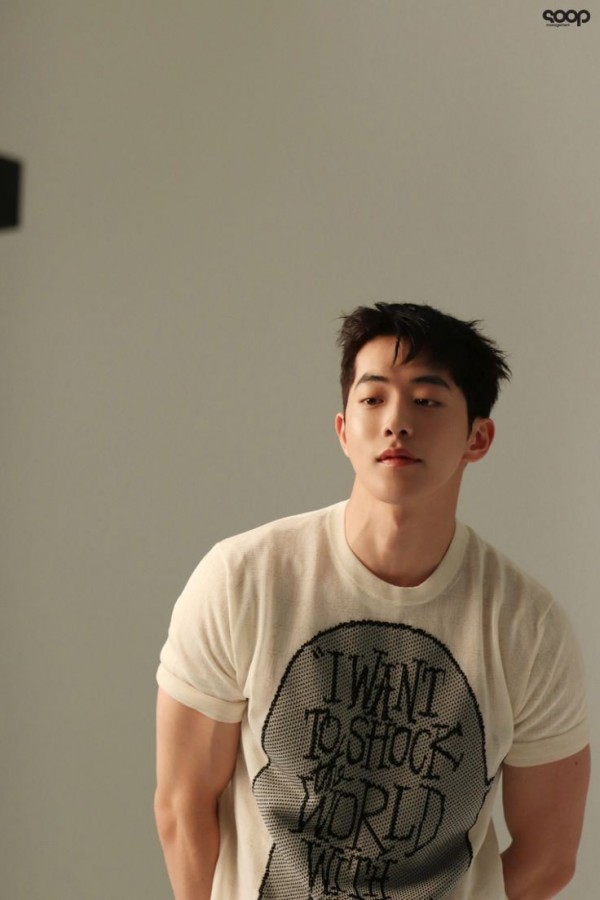 Even though it was not his plan to enter the industry of entertainment, Nam Joo Hyuk has won several awards from the past years. He received "Best New Actor" in year 2015 in the drama "Who Are You: School 2015", he again won the same award in the following year for the drama "Weightlifting Fairy Kim Bok Joo," and in the year 2018 he won again the same award for the film "The Great Battle." 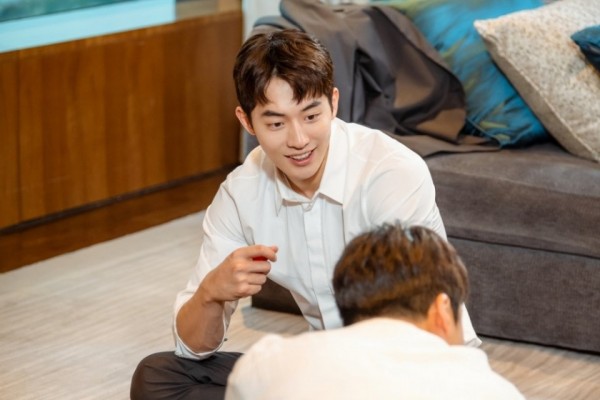 It is indeed unexpected for Nam Joo Hyuk to be this successful in the entertainment world, but has honed his acting skills through the years, so his hardwork is finally paying off.

From supporting roles to lead roles, Nam Joo Hyuk is receiving the right recognition and appreciation that he deserves. Congratulations Nam Joo Hyuk!