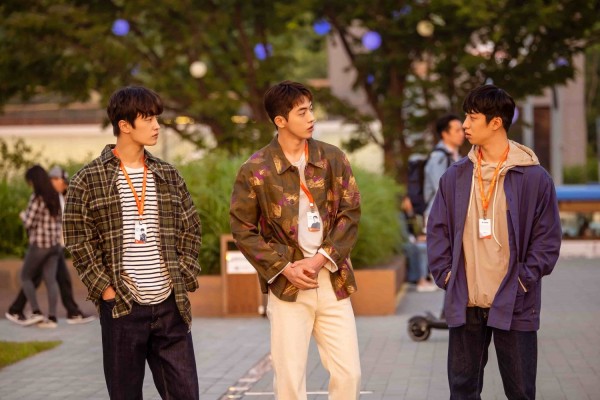 Everyone has definitely dreamt of having a strong and unbreakable circle of friends. Often times, viewers usually admire certain squads in K-drama series.

When we watch Korean Dramas, we instantly get attached to the characters as well as the relationship they create with each other. In particular, fans are on the lookout at the friendship that the characters had built as the story progresses. Viewers also admire Korean drama friendships because somehow, they want to have thoses kind of friendship bonds in real life too.

If you already found your squad, then you are definitely blessed. But if you're still in the stage where you are searching for the right kind of friendship, don't you worry. We have the perfect K-drama #SquadGoals to inspire your search for one!

So without further ado, here are our compilations of Kdrama friendships that are unquestionably considered Squad Goals!

Yes, first on our list is the group from the hit drama "Start-up," the Samsan tech squad! 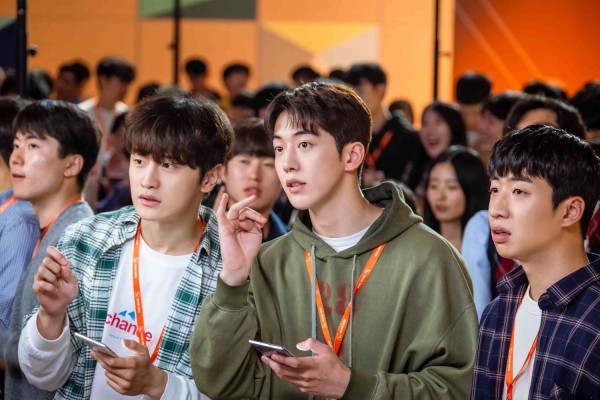 The Samsan tech squad consists of three characters, Nam Do San (Nam Joo Hyuk) Kim Yong San (Kim Do Wan), and Lee Chul San (Yoo Soo Bin). They founded their tech company and named it Samsan tech because these funny guys all have "San" in their names. What makes their friendship the best is that they've been through the worst, but their ties remained strong. They may have numerous fights, but they up with each other immediately they up with each other immediately as soon as they have cooled down. They consider their relationship more like family.

The "Crash Landing on You" soldier's a.k.a Company 5 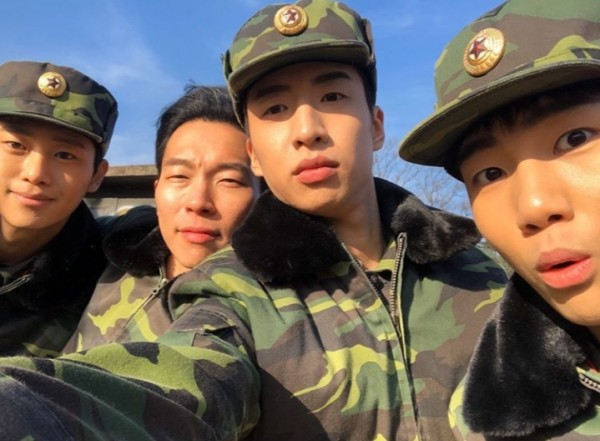 The Legendary F4 of "Boys Over Flowers" 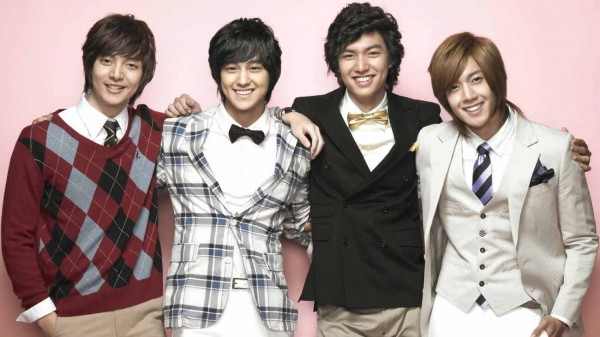 Well, of course, we wouldn't miss these guys. The famous group of four astonishingly good looking and very wealthy boys called F4. The group's leader is Gu Jun Pyo (Lee Min-Ho), and his best friends are Yun Ji Hoo ( Kim Hyun Joong), So Yi Jung (Kim Bum), and Song Woo Bin (Kim Joon). They may be spoiled, but they all carry their own scars in life. Though they may seem careless of others, they are loyal to one another and would do whatever it takes to protect their friendship. 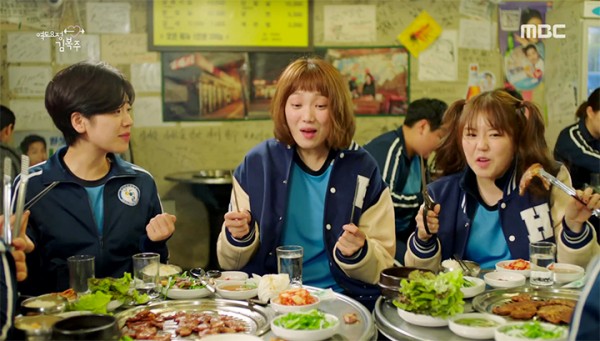 The iconic "Swag" squad consists of Bok Joo (Lee Sung Kyung), Sun Ok (Lee Joo Young), and Nan Hee (Jo Hye Jung). If you and your friends like to eat, then you're most fit to join the swag squad! Their friendship is full of fun you wouldn't get bored with them! When they miss each other, they run to each other with huge hugs. Definitely Squad goals!

So, which squad is your favorite? Which squad do you think you most likely would fit? Drop your comments below!