Just a few days before, JTBC's Wednesday-Thursday drama "Run On" has finally aired their last episode and garnered a good viewership rating. 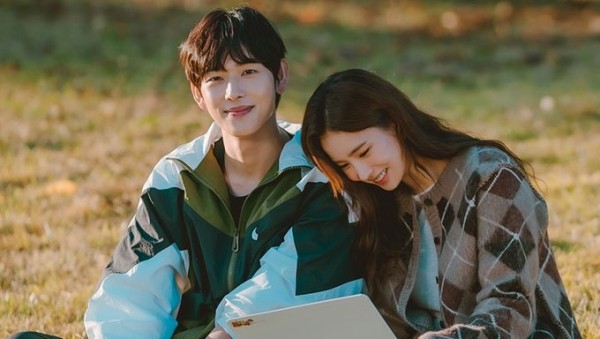 "Run On" tells the story of four individuals working in different kinds of industries who met each other in an unexpected time and place. Ki Sun Gyeom (Im Si Wan) is a former track and field athlete who decides to retire due to the injustices happening inside the organization. Oh Mi Joo (Shin Se Kyung), a passionate film translator who has a bright and warm personality. Seo Dan Ah (Sooyoung) is a CEO of a sports agency, she is a strong independent woman who always values her time. She met the art university student Lee Young Hwa (Kang Tae Oh) whom he secretly admired for his skills in painting.

These characters made a great impact in showing to the audience the value of oneself, time, friendship, family, work, and most especially, love. The bond of each and every character was also one of many things that the viewers enjoyed the most.

"Run On" is a Masterpiece

However, the hype about the drama is still inevitable. With its unique story concept and amazing cast "Run On," it is not easy to say goodbye and immediately move on. This series received so much love from the viewers. It is actually dubbed as a healing drama. 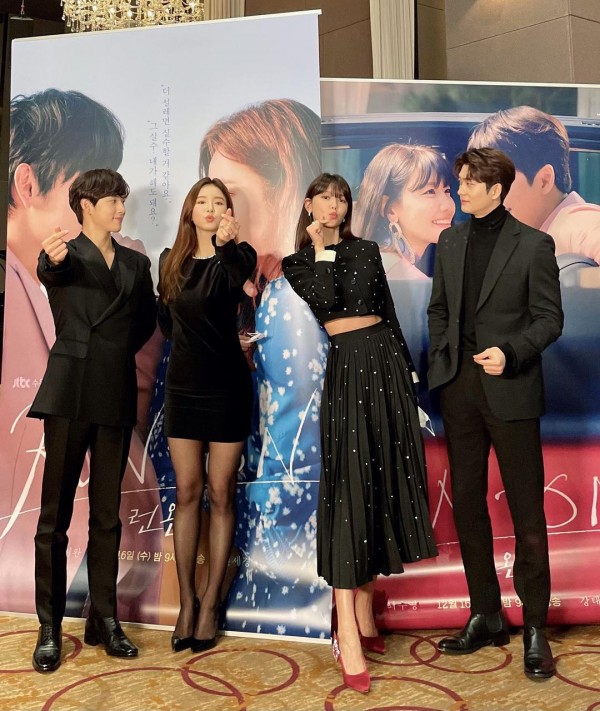 Also Read: 'Run On' Keeps on Attracting Viewers and Getting Positive Reviews

In a recent written interview with a known online publication, actress Shin Se Kyung enthusiastically shared her thoughts about the drama and her character as Oh Mi Joo.

She started, "I wanted to show the stories of people living in an ordinary life. Also, I wanted to share the excitement of the different stages of a real relationship. I had this small hope that the fans and viewers who were watching our drama will receive comfort through the story and the characters."

Also Read: Im Siwan and Shin Se Kyung Flaunt their Strong and Realistic Love Chemistry in the Latest Episode of 'Run On'

According to Shin Se Kyung, all the characters are unpredictable, they act and move in vague directions. The "Run On" star confessed that her role as Oh Mi Joo reminds her that being honest is an attitude that we should not be ashamed to show. 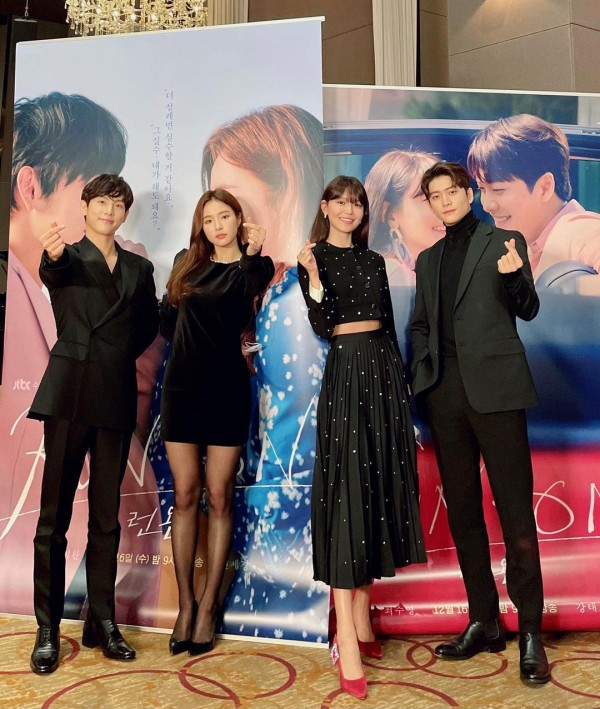 She went on "One thing that I really like about Oh Mi Joo is that she is good at apologizing. She is an amazing person who knows how to apologize for what she said or done. Even though sometimes Mi Jo says it indirectly, she still shows her honest feelings to others. She gives priority to treating herself right."

Through the drama "Run On" Shin Se Kyung was able to relate true self with the character that she portrayed as Oh Mi Joo. She was also praised for her amazing acting performance. And as the drama closes its curtains, the actress hopes that the viewers will remember Oh Mi Joo rather than Shin Se Kyung, as she is still living somewhere and having love fights with Ki Sun Gyeom.

Before the interview ends, Shin Se Kyung left a message to the viewers, "I will be waiting for season two. Until I see you again."

Do you want to have "Run On" season 2? Share your comments with us!