"Romance Is a Bonus Book" leading man Lee Jong Suk has reportedly sold his building in the Hannam area.

On February 9, reports were released that earlier in January 2021, the actor sold his property, which is a 154.88 square meter (1,667 square foot) building located in Seoul's luxurious Hannam-dong neighborhood. The property was sold at KRW 3.59 billion (approximately USD 3.21 million). When he purchased the said building way back in March 2018, it was valued at around KRW 3 billion (approximately USD 2.69 million).

Lee Jong Suk's good and not so good investment deals

He was able to sell the building in Hannam at a higher price compared to the purchase price, but according to some sources, the actor did not make a big profit out of it because of some expenses like the remodeling fee and taxes that he spent prior to selling it.

However, Lee Jong Suk did not make a total investment loss for some of his properties. He owned another building in Sinsa-dong where his cafe-restaurant called '89 Mansion' was located. Sadly, the actor decided to sell the building due to the COVID-19 pandemic. Based on reports, in only four years, the actor made a huge profit from this deal. He actually earned approximately USD 1.83 million when he sold the building in Sinsa. 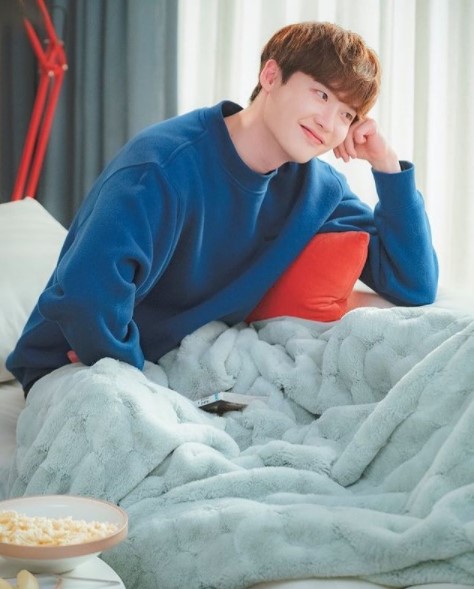 A blast from the past! Lee Jong Suk's humble beginnings as an actor

South Korean actor and model Lee Jong Suk was born on September 14, 1989. The 31-year-old actor started his career in the entertainment industry way back in 2005 as a runway model. He was known to be the youngest male model ever to participate in Seoul Fashion Week at the age of 15. Since then, Lee Jong Suk has appeared in numerous fashion shows. 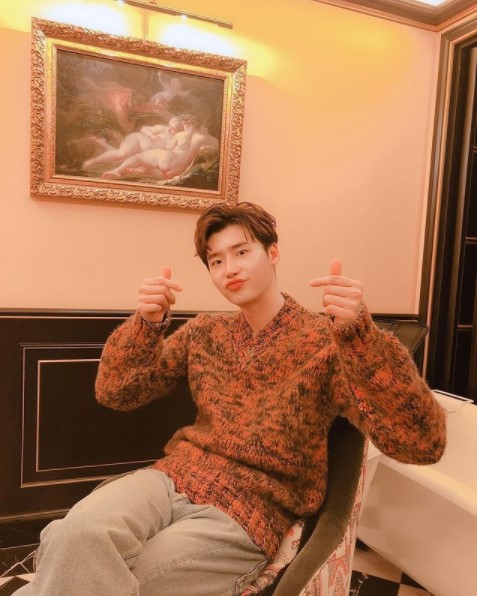 For three months, the actor trained as an idol group member and was able to sign on with an agency for his debut. However, he did not continue with the said agency since they broke their promise of debuting him as an actor. In finally, in 2010, Lee Jong Suk made his official acting debut in the South Korean TV series Prosecutor Princess. Following this, he made his big-screen debut in the horror movie Ghost. 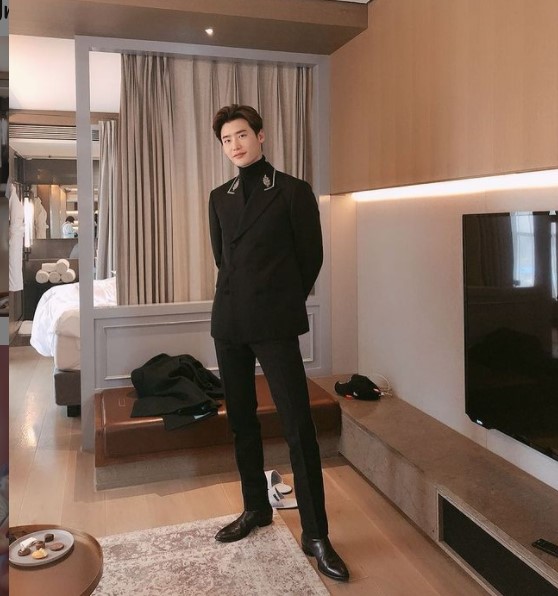 The actor enlisted for his mandatory military service on 8 March 2019 and was discharged on 2 January 2021. Lee Jong Suk just came back from the military, and projects are now piling up for the actor. He is currently gearing up for his comeback with the film 'The Witch: Part 2', which is scheduled to broadcast this year (2021). Surely, fans can't wait to witness Lee Jong Suk's acting versatility once again!

You might be interested in: Lee Jong Suk Discharged from the Military + To Start 2021 with Exciting Projects