Hong Sisters are the creative heads behind the noteworthy and megahit Korean dramas "Hotel Del Luna," "Master's Sun," "You're Beautiful," "A Korean Odyssey," "The Greatest Love," and "My Girlfriend is a Nine-Tailed Fox."

Previously, in one of their interviews, they revealed that they are cooking a new fantasy romance drama and they have the goal of starting filming in the first half of 2021.

On April 14, according to a media report, "Extraordinary You" actor Lee Jae Wook and rising star Park Hye Eun were chosen to play as the main leads in the upcoming drama "Return." 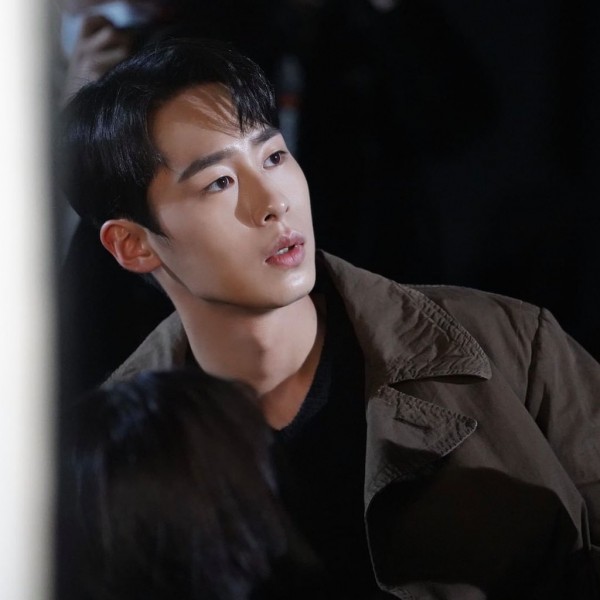 The two young actors already proceeded to read the script. It has been said that "Return" is a fantasy drama that will depict the stories of young magicians dealing with heavenly spirits. Meanwhile, details about the drama and its final cast lineup are yet to be announced.

Park Hye Eun first appeared in the series "The School Nurse Files" and the forthcoming "Return" will mark her first lead drama.

Meanwhile, after his series "Do Do Sol Sol La La Sol" alongside actress Go Ara, Lee Jae Wook is about to meet the viewers again with the drama that the Hong Sisters prepared. 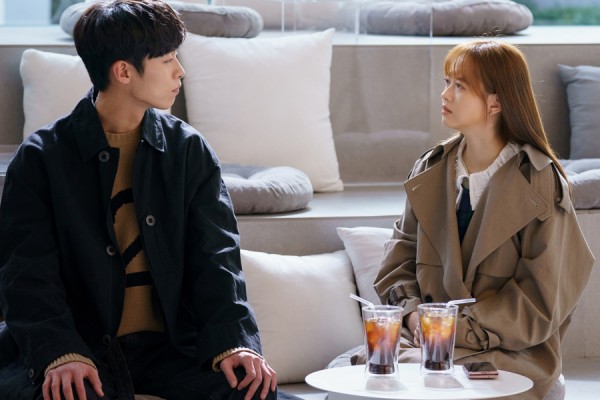 Get to Know More about the Hong Sisters

Hong Jung Eun and Hong Mi Ran are two of the many notable drama writers in South Korea. They are lauded for their magnificent and unique storylines.

The Hong Sisters impressed the viewers with their top-tier content. They were able to produce stories that are far from what is ordinary. From comedy, fantasy, drama, horror, and romance, the Hong Sisters can skillfully put these all in one frame. And this became their trademark as creatives in the entertainment industry.

Their latest drama was in 2019, tvN's record-breaking series "Hotel Del Luna," starring singing sensation and actress Lee Ji Eun, popularly known as IU, and "Beyond Evil" actor Yeo Jin Goo. Since they are making another project, the international audiences can't wait for their next work.

ALSO READ: The Hong Sisters: When Writing Kdramas Is A Sister Act

What can you say about this new upcoming fantasy drama of the Hong Sisters? Are you excited to watch "Return"? Share your thoughts with us in the comments!