JTBC announced two new dramas that are slated to debut this 2021.

In a new report, the broadcast company teased viewers as they named the brand new K-drama series that would definitely capture the audience's hearts with an exciting storyline and powerhouse cast.

This will be her comeback on the small screen following the success of her previous drama "Saimdang, Light's Diary" in 2017. 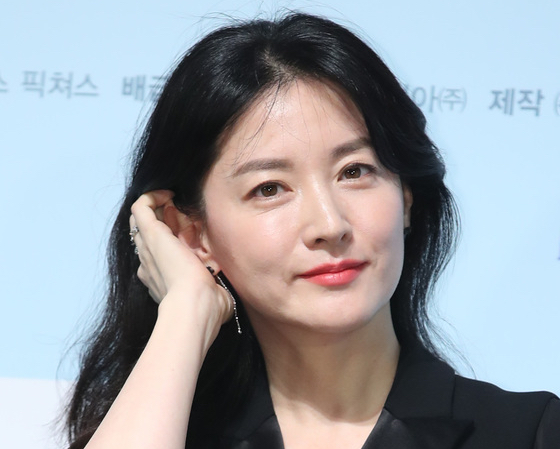 To recall, KeyEast, who is the producer of "A Wonderful Sight," previously shared the reason why they chose the actress as the drama's frontrunner.

"She is expected to capture the hearts of domestic fans and Hallyu fans around the world alike with a new side she has never shown before," KeyEast C.E.O. Park Sung Hye mentioned, as obtained by a South Korean outlet.

Moreover, the 50-year-old actress will be joined by "V.I.P." star Kwak Sun Young, and Kim Hye Joon, whose breakthrough role is the revengeful queen in "Kingdom."

Directed by Lee Jung Heum, whose famous works include "Falsify" and the 2020 drama "Nobody Knows," the upcoming comedy-drama is scheduled to premiere in October 2021.

"A Wonderful Sight" will have a total of 16 episodes and will air every Friday and Saturday.

The "Jewel in the Palace" star will play the role of Koo Kyeong Yi, who has a knack for solving cold cases either by hook or by crook.

Moreover, Lee Young Ae's character is also described as an intelligent yet vicious woman who wants to uncover the cause behind every case.

"Only One Person" Cast and Release Date

Aside from Lee Young Ae's drama, JTBC also confirmed another comedy romance drama that would make the viewer's heart flutter.

It came after the broadcast network announced that the upcoming drama "Only One Person" will be lead by Park Sung Hoon, Ahn Eun Jin, and Red Velvet's Joy.

Furthermore, the three main casts will be joined by the veteran actress Go Doo Shim, who appeared in the award-winning drama "When the Camellia Blooms."

"The Hospital Playlist" actress is set to take the role of Pyo In Sook, who was diagnosed with a terminally ill condition.

Due to her illness, she has been experiencing unpredictable emotions and forgets which emotions are appropriate for a particular situation.

On the other hand, Park Sung Hoon will portray inspector Jo Si Young who works for the Seoul Metropolitan Police Agency, while Red Velvet's Joy will play a famous social media influencer named Sung Mi Do.

With a total of 16 episodes, the JTBC announced that the forthcoming drama would start filming in July and is slated to debut this December.

IN CASE YOU MISSED: JTBC Reveals Secrets behind the Intriguing Teaser of Upcoming Drama 'Undercover'