Park Min Young is confirmed to make her return to an office romance drama - but this time around, she's starring alongside Netflix's son, Song Kang! 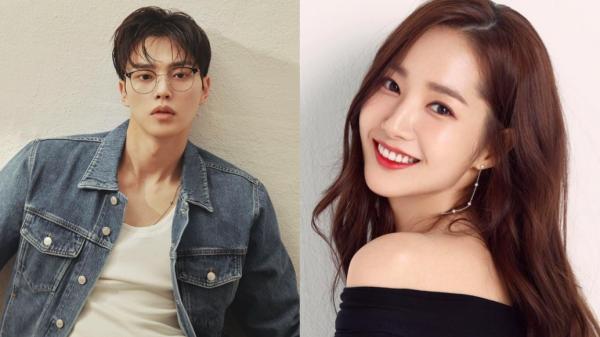 #ParkMinYoung, #SongKang, #YoonPark, and #Yura are all confirmed to star in a new JTBC drama 🥳

'Office Romance Cruelty' revolves around the work and love lives of people who work at a national weather forecast service! pic.twitter.com/z6MwPtubpq 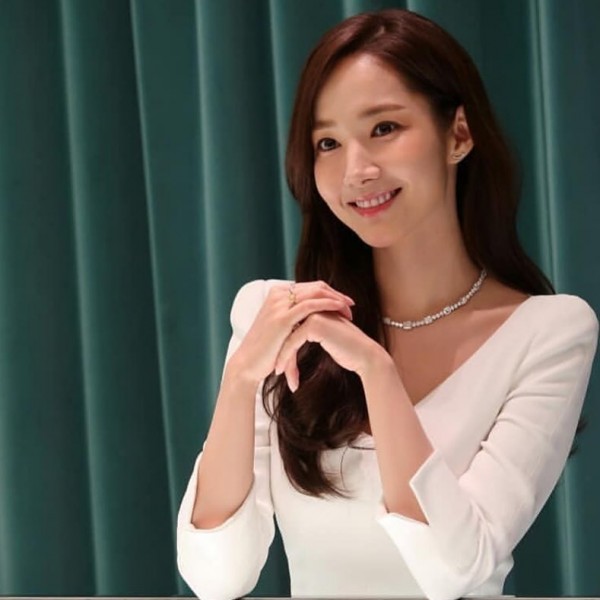 The What's Wrong with Secretary Kim actress Park Min Young stars as Jin Ha Kyung, a brilliant and highly organized woman who does everything by the book. She is also cautious when talking about her personal life. Jin Ha Kyung knows how to separate her professional and private life. 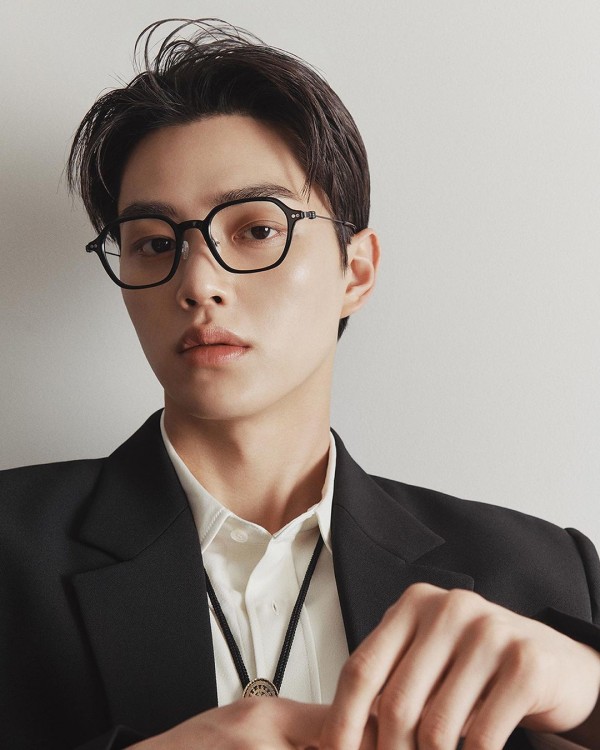 Opposite to her is Nevertheless actor Song Kang, who's expected to play Lee Si Woo, a carefree guy who always comes up with fresh and unique ideas. But even though he has an impressive IQ of 150, Lee Si Woo can still be clumsy at times. Despite being smart and handsome, all he cares about is the weather.

Joining the cast is You Are My Spring actor, Yoon Park. He will portray Han Ki Joon's character, a good-looking and sharp-witted guy who is born in a rich family.

He experienced struggles while still starting on his career but because of his strong will and determination to excel in his work, he was able to be the place that he wanted to be.

Since he spent most of his student life as a good role model, he had a hard time dealing with failure the moment he started working.

Girl's Day Yura to Transform into a Weather Reporter

Completing the list is actress and Girl's Day member Yura. She is Chae Yoo Jin, a weather reporter. She dreamt of covering exciting scoops and breaking news, but she got disappointed when she was assigned to the weather and lifestyle team.

But no one knows that in the unexpected environment, Chae Yoo Jin eventually discovers new potential and grows fond of her job.

Meanwhile, When the Camellia Blooms director Cha Young Hoon will be in charge of the drama. Office Romance Cruelty is scheduled to start the production summer of 2021 and is expected to premiere in 2022.

What are you most excited about in this new romance series, starring Song Kang and Park Min Young? Share your thoughts with us in the comments!