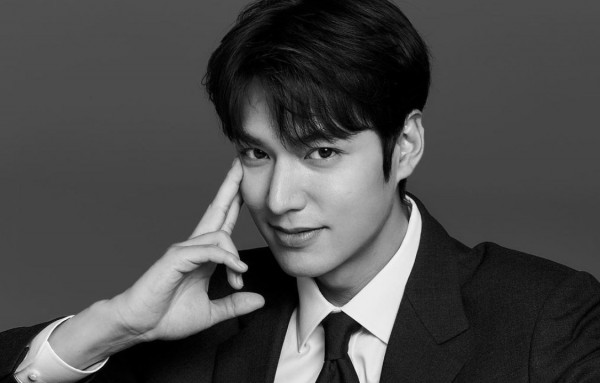 Over social media, photos of the "City Hunter" actor have been circulating on the internet, varying from childhood photos, candid snaps, and more.

In addition, fans also expressed their love and support for "The Legend of the Blue Sea" star on his special day. 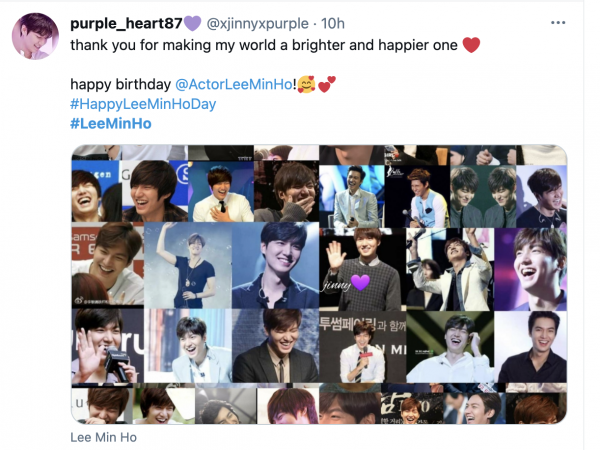 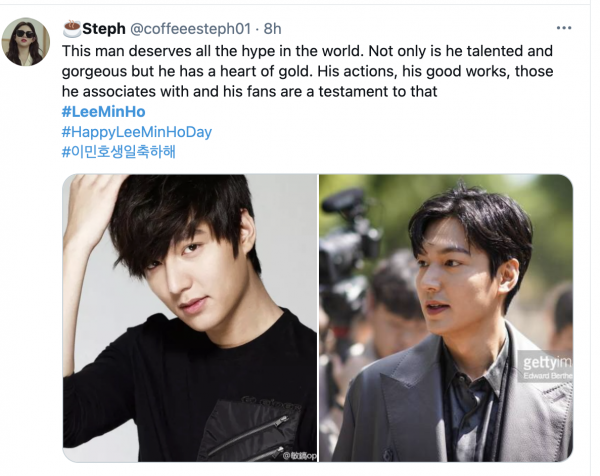 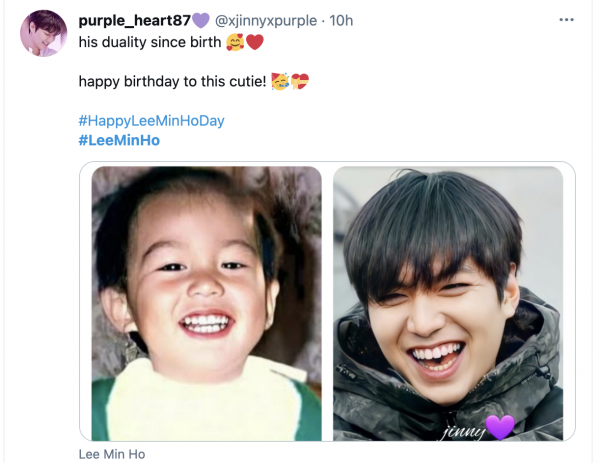 With his legion of fans celebrating his birthday, let's get to know more about the Hallyu star, who is also among the richest K-drama actors.

The 34-year-old star has cemented his name in the entertainment industry with several remarkable dramas under his belt.

With more than a decade since his debut back in 2006, he is considered one of the brightest stars and among the most sought-after South Korean actors of his generation.

According to celebritynetworth.com, Lee Min Ho's net worth 2021 is estimated at $10 million, which mainly consists of his drama appearances, endorsements, and more.

In addition, the actor rakes $84,000 per episode, making him the top 6 highest paid Kdrama star, next to "That Winter, The Wind Blows" actor Jo In-Sung.

Just like other celebrities, Lee Min Ho started out from the bottom and worked his way up. Who would have known that the aspiring model turned out to be one of Korea's beloved oppa?

Obviously, this is far from his current status given that he is the face of several luxury brands and fashion houses, including Louis Vuitton, Fendi, and even graced top magazine publications such as Marie Claire, Vogue, and more.

Where Does Lee Min Ho Spend His Millions?

With Lee Min Ho's net worth of $10 million, it is safe to say that the actor knew how to spend his millions, and one of his investments is in real estate.

"The Heirs" star owns houses and villas located in Seongdong District, as well as two properties in Seongbuk-dong.

He acquired two luxury houses in the North of Seoul back in September 2018 that boasts 740 square meters, and the other one is 391,84 square meters.

In addition, both houses have different aesthetics, which vary from rustic vibe with brick walls and high fences, while the other has a modern approach with minimalist design.

Aside from luxury houses, Lee Min Ho's real estate portfolio has a nine-story building located in Nonhyeon in the affluent neighborhood of Gangnam-gu, Seoul.

The worth of the building is set to be over 2 million USD (3 billion KWR) that boasts a party room, home theater, and of course, an indoor gym.